Dropbox for Business API officially announced for corporate IT systems 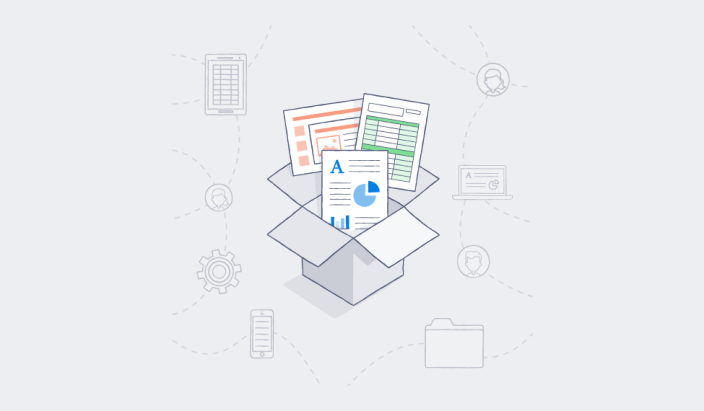 Dropbox says developers can also use the Dropbox for Business API to expand their apps, and the company is hosting a webinar next Thursday to promote the new API for businesses.

News of Dropbox’s Business API follows last month’s partnership between the cloud company and Microsoft with Office integration introduced in Dropbox’s own apps as well as the productivity suite.