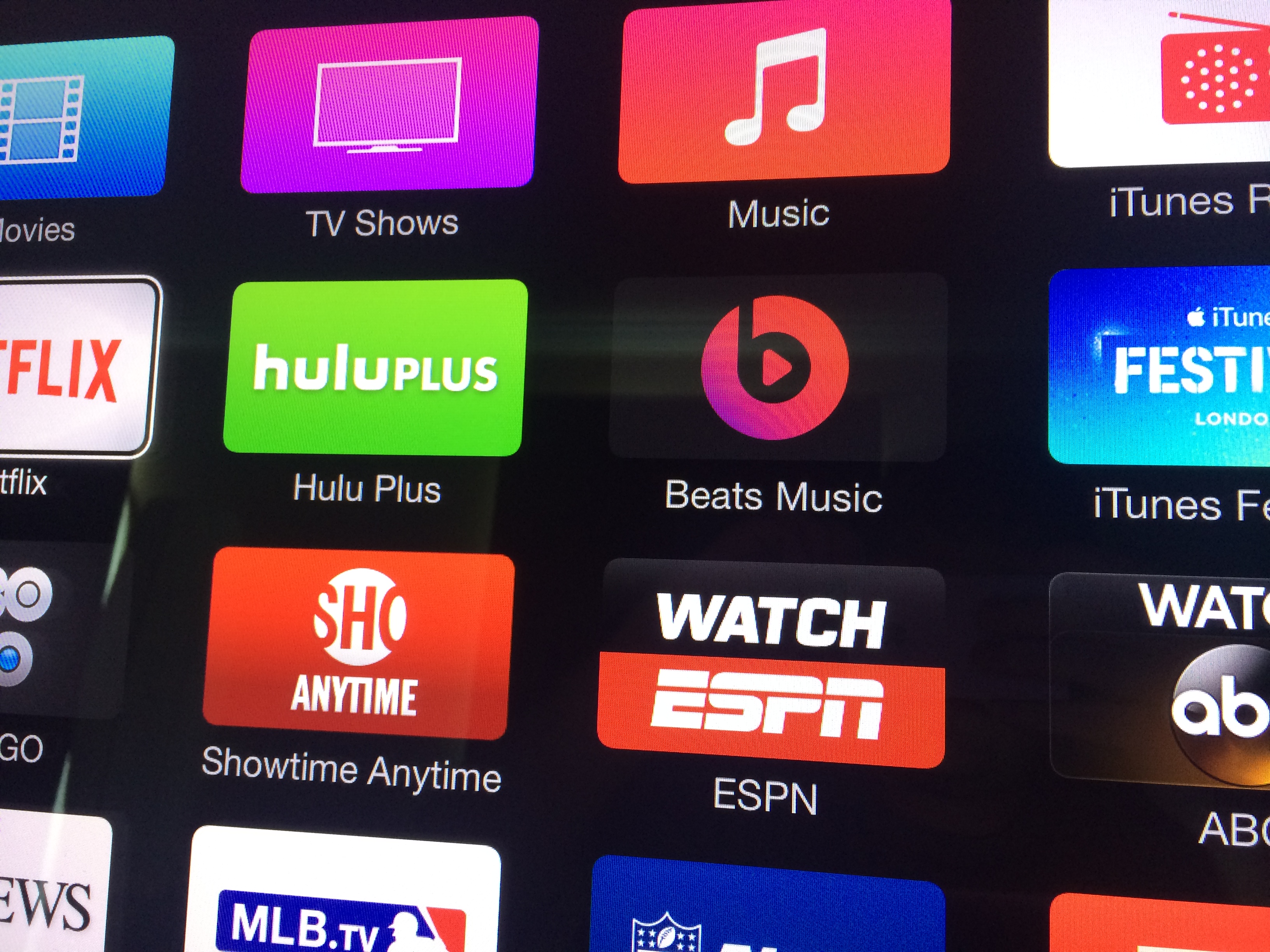 Bose and Beats have been at each other’s throats in recent months, with the former inking a deal with the NFL to ban the Apple-owned company’s gear from appearing on camera at the league’s events. Apple fired back by pulling Bose products from its physical and online stores.

Now things may be about to get even more interesting between the two companies as Bose reportedly plans to launch a direct competitor to the Beats Music streaming service. The information comes from a job listing posted by the speaker manufacturer.

The listing states in no uncertain terms that Bose is looking for “an expert Experience Designer to lead design and prototyping of our next generation streaming music platform.” The position is based in Framingham, Massachusetts and is part of the company’s Algorithms & Cloud Experiences team.

Apple currently operates two separate streaming services, iTunes Radio and Beats Music. The former was launched as part of iOS 8 and the latter was purchased as part of a larger acquisition earlier this year. Both of these services will serve as direct competitors for the planned Bose offering.

You can read the full job listing over on ZipRecruiter.