Apple Director Millard Drexler to retire, replacement yet to be named 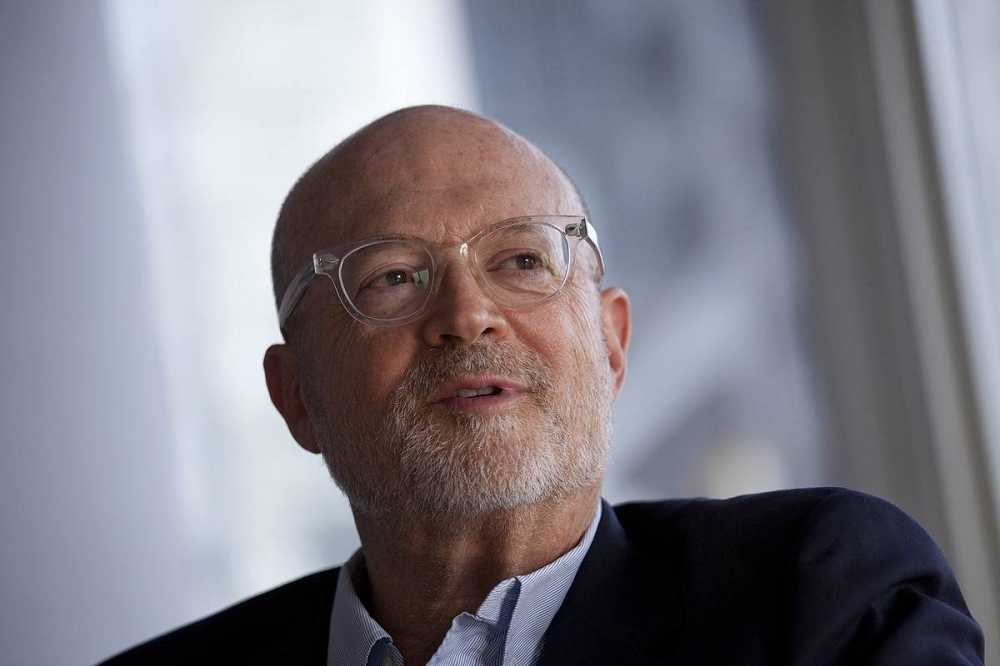 In a filing for shareholders today, Apple announced that Millard Drexler, a member of the eight-person Board of Directors, is retiring from the Board. Apple has not yet named a replacement. Drexler’s term will end in March upon the next official shareholder meeting.

On January 16, 2015, Millard “Mickey” Drexler, 70, who has served on the Board since 1999, notified the Board of his intention to retire at the end of his current term, which will expire at the Annual Meeting. The Board has not yet nominated an individual to fill the vacancy that will be created by Mr. Drexler’s departure from the Board. At the Annual Meeting, proxies cannot be voted for a greater number of individuals than the seven nominees named in this Proxy Statement. Each of the directors listed below has consented to serving as a nominee, being named in this proxy statement, and serving on the Board if elected. Each director elected at the Annual Meeting will serve a one-year term.

Drexler will be the second board member to retire within the last year. In mid-2014, former director Bill Campbell retired. He was replaced by BlackRock Founding Partner Susan Wagner, who, along with the rest of Apple’s board, is up for reelection in March. Apple has also disclosed 2014 salary information for most of its top senior executives.

Drexler has held key positions at J.Crew and Gap, and he was a close member of Apple co-founder Steve Jobs’s inner circle. He was instrumental in the development of Apple’s original retail stores in the early 2000s. Drexler has been the longest-serving Apple board member, and that title will turn over to Arthur Levinson upon Drexler’s leave.