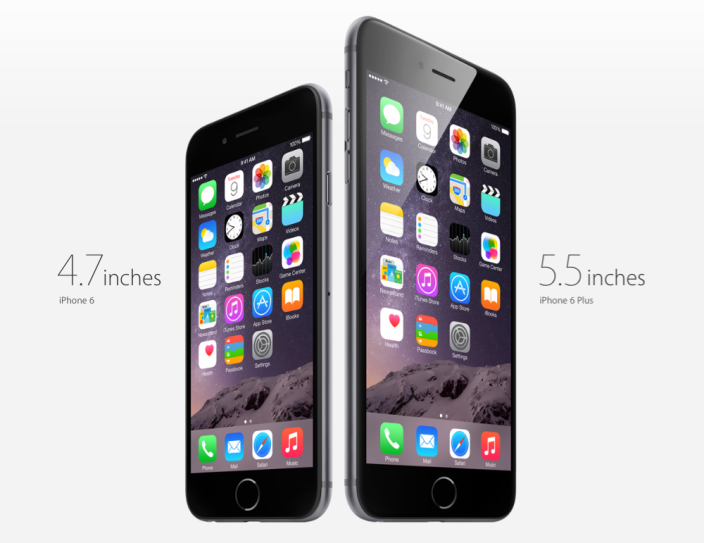 If this deal sounds a bit familiar, there might be a reason for that. Apple previously made a similar deal with GT Advanced Technologies to build a factory for sapphire crystal iPhone 6 displays.

That partnership famously fell apart after GTAT’s leadership exhibited an astounding lack of competence and an unusually keen ability to waste money. GT Advanced eventually agreed sell its equipment to pay back Apple’s investment, but only after declaring bankruptcy and firing its entire staff. The sapphire factory is now being turned into a $2 billion global command center by Apple.

Here’s hoping Apple has better luck this time around.