Major brands had no interest in smartwatch apps until the Apple Watch, says big developer 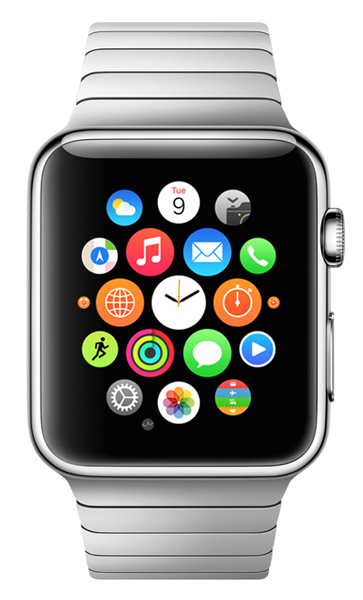 Y Media Lab, which creates smartphone and tablet apps for thousands of clients, says that major brands showed no interest in smartwatch apps prior to the announcement of the Apple Watch. The company’s clients include big-name brands like the BBC, Sesame Street, eBay, Disney and Bank of America, reports Business Insider.

Marketing director Robbie Abed said that he couldn’t recall a single client request a smartwatch app before the Apple Watch debut, but some have “already decided” they want an app for Apple’s wearable, while others are asking whether it should form part of their marketing plans.

Even so, Apple may have some work to do to persuade brands that the platform makes sense for them. Abed wouldn’t reveal names or exact numbers, but said that “less that a quarter” of the company’s clients have so far expressed interest in an Apple Watch app.

We’re expecting to see some third-party apps today, with games developers among those hoping to be featured.

We’ll of course be bringing you full coverage of all today’s announcements.