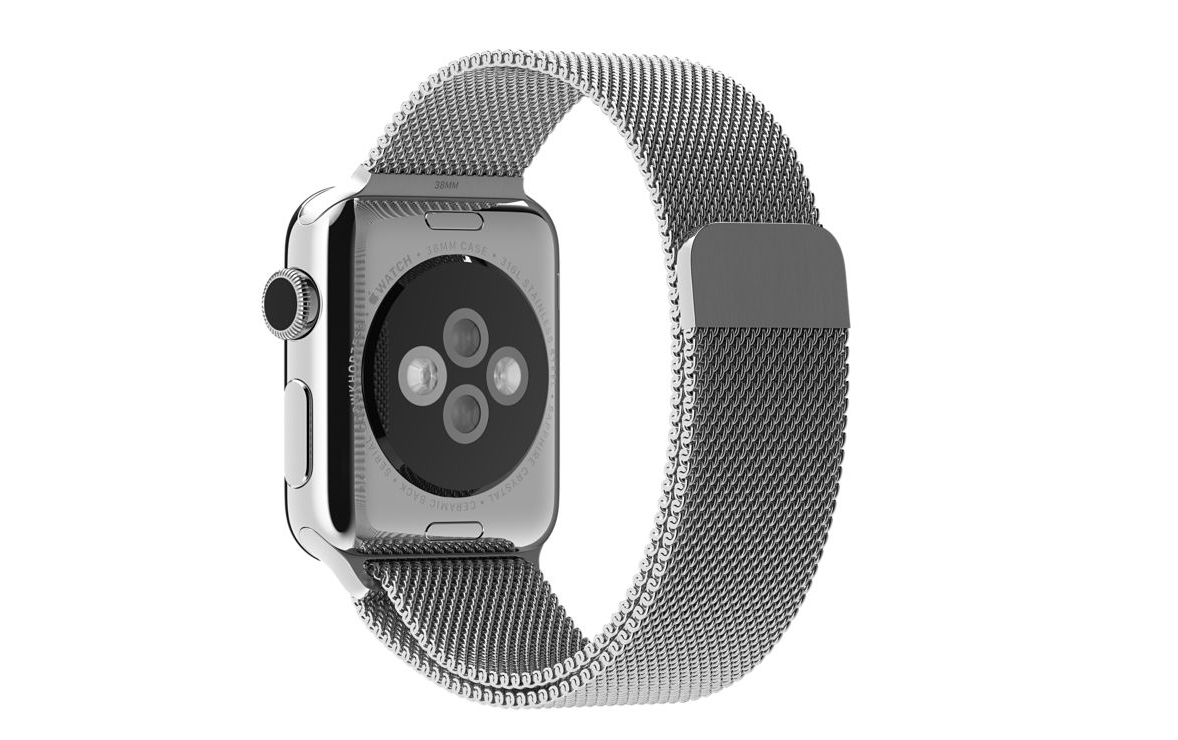 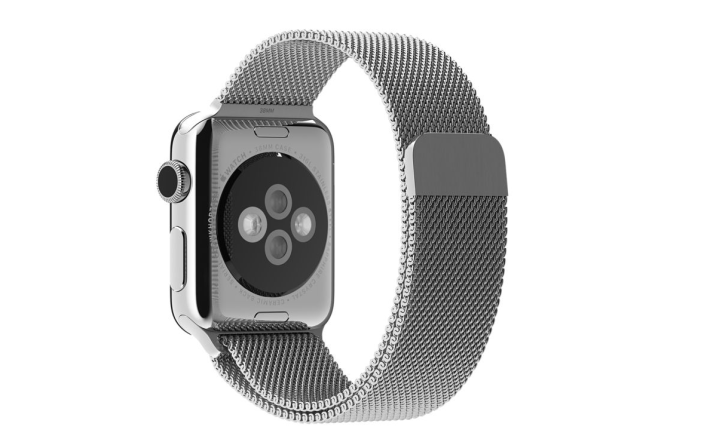 In addition to making a general claim that the Apple Watch will run for up to 18 hours per charge, Apple has quietly added a new battery test results page to its web site discussing the Apple Watch’s performance across a variety of different tests. According to Apple, the 38mm and 42mm versions of the Watch will have different run times, and the 42mm Apple Watch “typically experiences longer battery life.” The company does not note how much longer the larger Watch will last for, but does disclose the 38mm model’s times for everything from phone calling to music and workouts…

“Our goal for battery life was 18 hours after an overnight charge,” Apple says, “factoring in things like checking the time, receiving notifications, using apps, and doing a 30-minute workout.” The company says that it hit that 18-hour mark with a total of 90 time checks (five per hour), 90 notifications (five per hour), 45 minutes of app use, and one 30-minute workout with music playback via Bluetooth.

Apple also says that the Apple Watch will be able to be used for up to 3 hours of continuous phone calling when paired with an iPhone, 6.5 hours of music playback via Bluetooth, and 7 hours of active workout time with the heart rate sensor on. Additionally, the Watch will last for 48 to 72 hours under specific conditions.

If paired with an iPhone but used primarily as a watch, it will deliver up to 48 hours if the time is briefly checked five times per hour. With Power Reserve mode on and no iPhone pairing, it can last up to 72 hours assuming four brief time checks per hour.