HBO Now launching exclusively on Apple TV and the App Store next month for $14.99/month 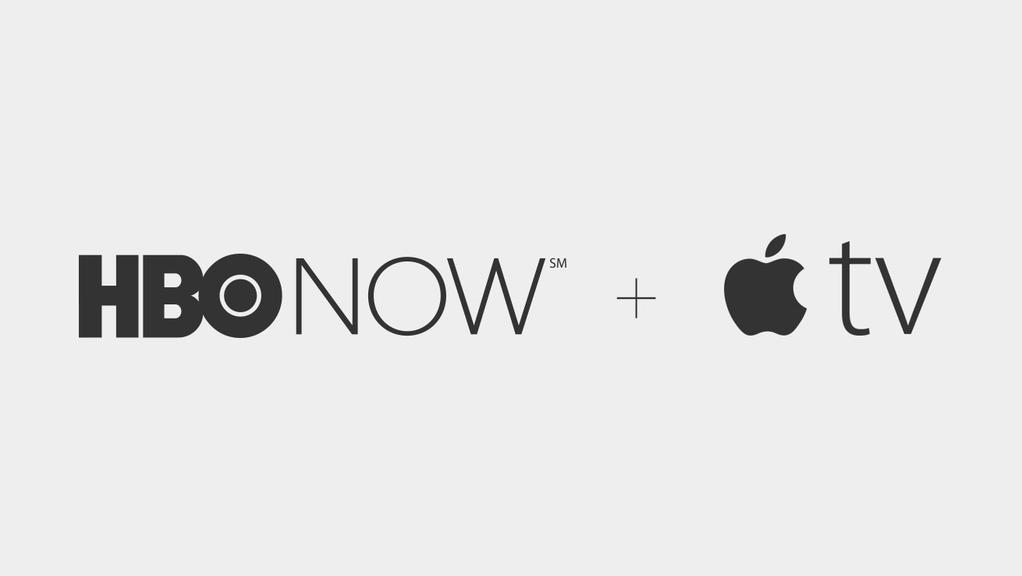 News of HBO and Apple being in talks to distribute the new HBO Now service first broke earlier this month after being announced last fall.

HBO Now will be available within the HBO channel for $14.99/month, no cable subscription required, and subscribers joining in April will get the first month free. HBO Now will include past and current television shows and movies.

Apple has also lowered the price for Apple TV by $30 with a new $69 price tag.

SAN FRANCISCO – Home Box Office announced today the name of its standalone premium streaming service —  HBO NOW — and that the service will launch this April, bringing the highly anticipated new product to audiences in time for the fifth season of Game of Thrones.  HBO and Apple also announced that for the first time an HBO subscription will be made available directly to Apple customers through HBO NOW.

HBO NOW provides instant access to HBO’s acclaimed programming.  Watch every episode of every season of the best series programming, more of the biggest and latest Hollywood hit movies, original HBO Films, groundbreaking documentaries, sports, and comedy and music specials.  To subscribe to the streaming service HBO NOW, consumers only need the internet.

Apple will give viewers the ability to enjoy HBO programming via HBO NOW. Upon launch, customers can subscribe using the HBO NOW app on their iPhone, iPad or iPod touch or directly on Apple TV for instant access. Users can purchase HBO NOW directly in-app for $14.99 a month. Upon registering, subscribers will also be able to watch at HBONOW.com.  HBO will offer a 30 day introductory free trial period to new HBO NOW customers who sign up through Apple in April.

HBO continues to be in discussions with its existing network of distributors and new digital partners to offer HBO NOW.  At launch, HBO NOW will be available on iOS devices and on PCs.

“HBO NOW is the next phase of innovation at HBO,” said Richard Plepler, Chairman and CEO, HBO.  “With this new partnership, a natural evolution for the network, we have access to millions of Apple customers who are used to getting their favorite apps immediately.  Now, they can do the same with an HBO subscription.”

“HBO NOW offers a new generation of HBO fans many of the best TV programs in the world without a cable or satellite subscription,” said Eddy Cue, Apple’s senior vice president of Internet Software and Services. “Now, with the same simplicity as buying an app, customers can subscribe to HBO NOW and instantly start viewing their favorite HBO programs as they air—this is huge.”

Similar to HBO GO, HBO NOW will offer more than 2,000 titles online. This includes current critically acclaimed series like Game of Thrones®, True Detective®, Silicon Valley®, Girls®, Veep® and The Leftovers®, as well as classics like The Sopranos®, Sex and the City®, True Blood®, The Wire® and Deadwood®.

In addition, HBO NOW will showcase Last Week Tonight with John Oliver, named “best of 2014” on many critics’ lists; VICE, the Emmy®-winning, cutting-edge news magazine series hosted by Shane Smith; HBO Sports documentaries, series and World Championship Boxing events; and groundbreaking documentary programming like Going Clear: Scientology and the Prison of Belief, The Jinx: The Life and Deaths of Robert Durst and the Oscar® winning, Citizenfour.