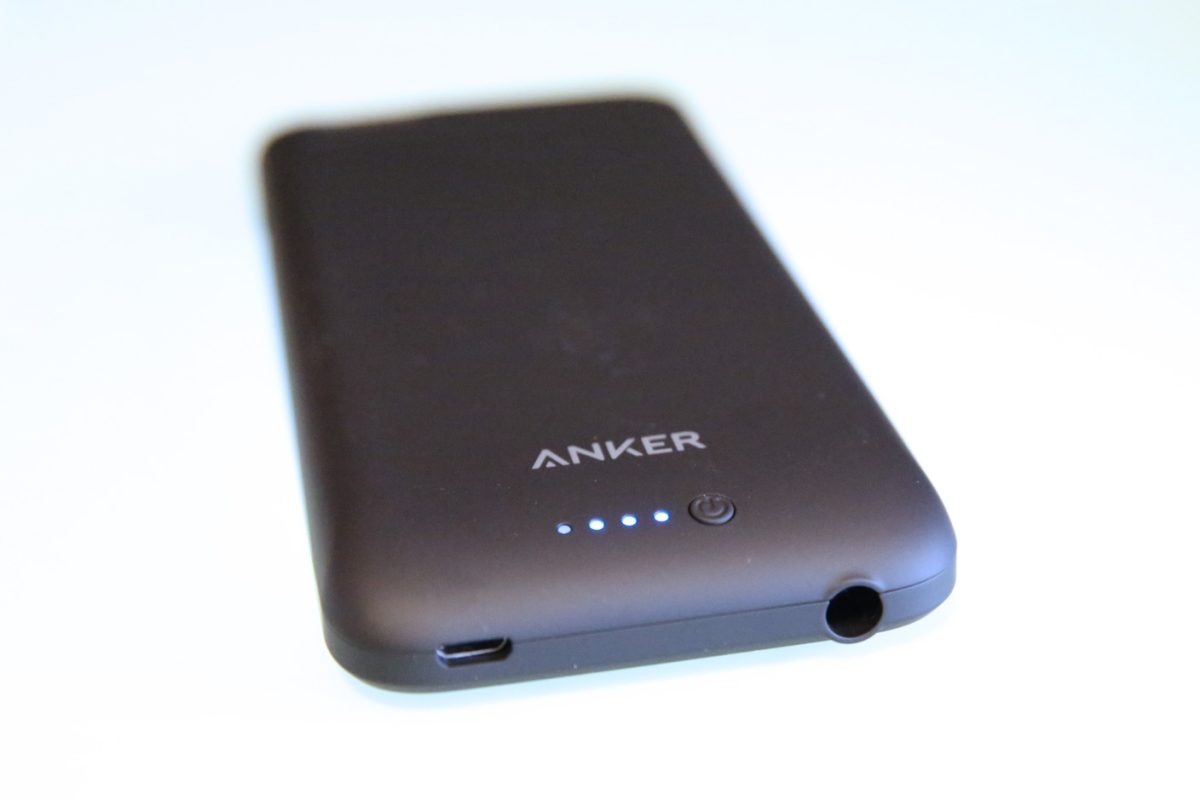 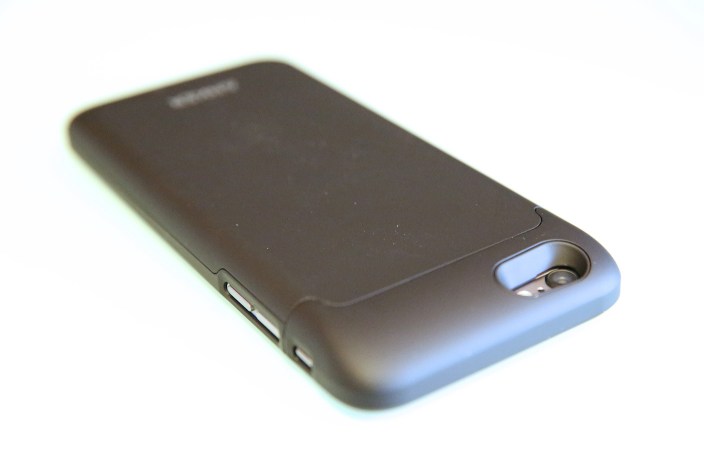 I’ve learned over the years that there’s no such thing as an Apple accessory that’s perfect for every user. A design optimized for budget-conscious users will often turn off people who are ready to spend more for something fancier, and vice-versa. The best a company can do is to design, execute, and price products well for a particular segment of the population. Anker specializes in this — it focuses on creating very good to great accessories for value-focused users.

Its new Ultra Slim Battery Case for iPhone 6 ($40-$60 on Amazon) is another example of that formula. Unfancy but more polished than similarly budget-priced rivals such as uNu’s DX-6, it’s not the most powerful or beautiful iPhone 6 battery case I’ve tested, but it does precisely what most users want: it more than doubles the iPhone 6’s power, doesn’t add much bulk to the device, and costs very little relative to most battery cases. Anker’s regular $60 price tag would be competitive for an Apple-certified case on its own, but it frequently sells for only $40, the best overall value I’ve seen for iPhone 6 users, hands-down. 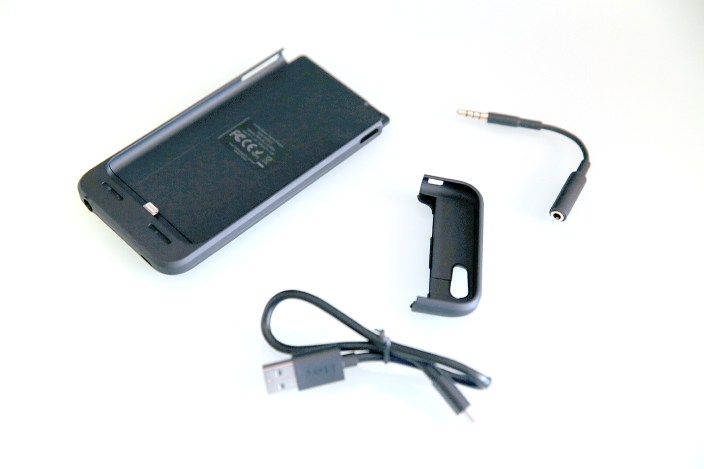 On first visual inspection, you’ll find very little in Ultra Slim that stands out from the current iPhone 6 battery case pack. It’s a slider design with a pop-off top, an average-sized “chin” at the bottom, and an Apple-certified Lightning connector inside. Like uNu’s aforementioned DX-6 but unlike Incipio’s excellent offGRID Express, it has no side button coverage, instead using tightly tailored and recessed pill-shaped holes to provide button access. Like other cases with soft touch rubber coatings, it doesn’t hide either fingerprints or seams. Anker includes a headphone port adapter and micro-USB charging cable in its eco-friendly, recyclable cardboard packaging. 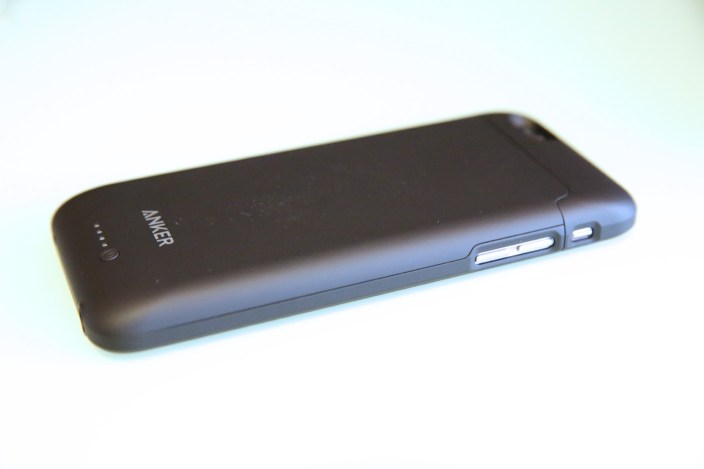 Despite visual similarities to many rivals, Ultra Slim actually lives up to its name. Measuring 5.9″ tall by 2.7″ wide by 0.5″ thick, it’s slightly smaller in every dimension than the offGRID Express, which up until now was my clear-cut “best iPhone 6 battery case” recommendation. But the dimension where you’ll really feel the difference between Ultra Slim and its rivals is thickness. Between its gently curved edges and actually thinner body, it has none of the angularity or heft of even the offGRID Express, say nothing of blockier designs like the DX-6. Part of this is due to a smaller battery: Anker uses a 2850mAh cell rather than the 3000mAh cells found in the aforementioned cases. 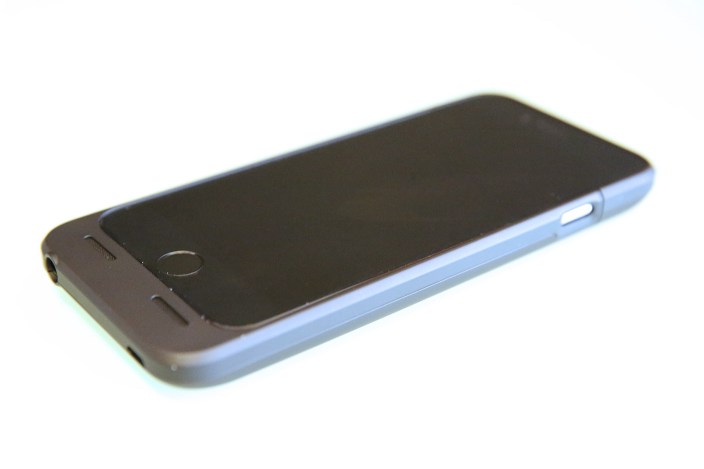 Because of the smaller battery, Ultra Slim delivered a 112% total recharge for the iPhone 6 in our testing — in other words, a full 100% recharge for a dead phone, plus an additional 12% after a partial discharge. This is precisely in line with what we’d expect from a battery of this size, though lower than the 140% charge Anker promises, a rare disconnect between the company’s marketing and real-world performance. By comparison, Incipio’s 3000mAh battery achieved a 121% charge in our testing, and uNu’s hit 116%, not terribly different from Ultra Slim’s 112%. In addition to four bright blue power indicator LEDs, it has an elevated rear power button that needs to be held down briefly to activate power, lessening the chance of accidental use. 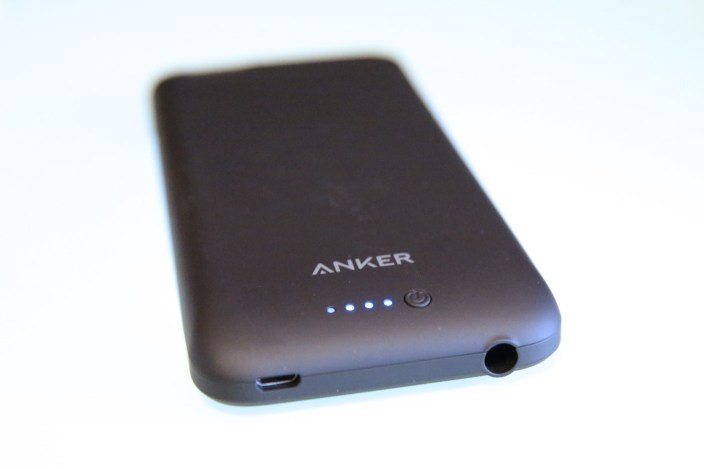 As I mentioned at the top of this review, there’s no single battery case that will be ideal for every user, but Anker’s approach is very clear: it wants to own the price-conscious segment of the market, and has developed a battery case that delivers a very good overall experience and form factor — its current price point offers more value than the still great $53 offGRID Express. If you’re looking for superior button protection and a little more battery power, offGRID Express remains a better pick. But if you want a noticeably thinner case and can also find a use for a charger that handles up to six iPads and iPhones at once, Ultra Slim is a winner.

[Note: Anker is also selling a larger iPhone 6 battery case with a 3100mAh battery at a higher price. The design is substantially different from Ultra Slim, and looks a lot like the MOTA Battery Case for iPhone 6 Plus.]