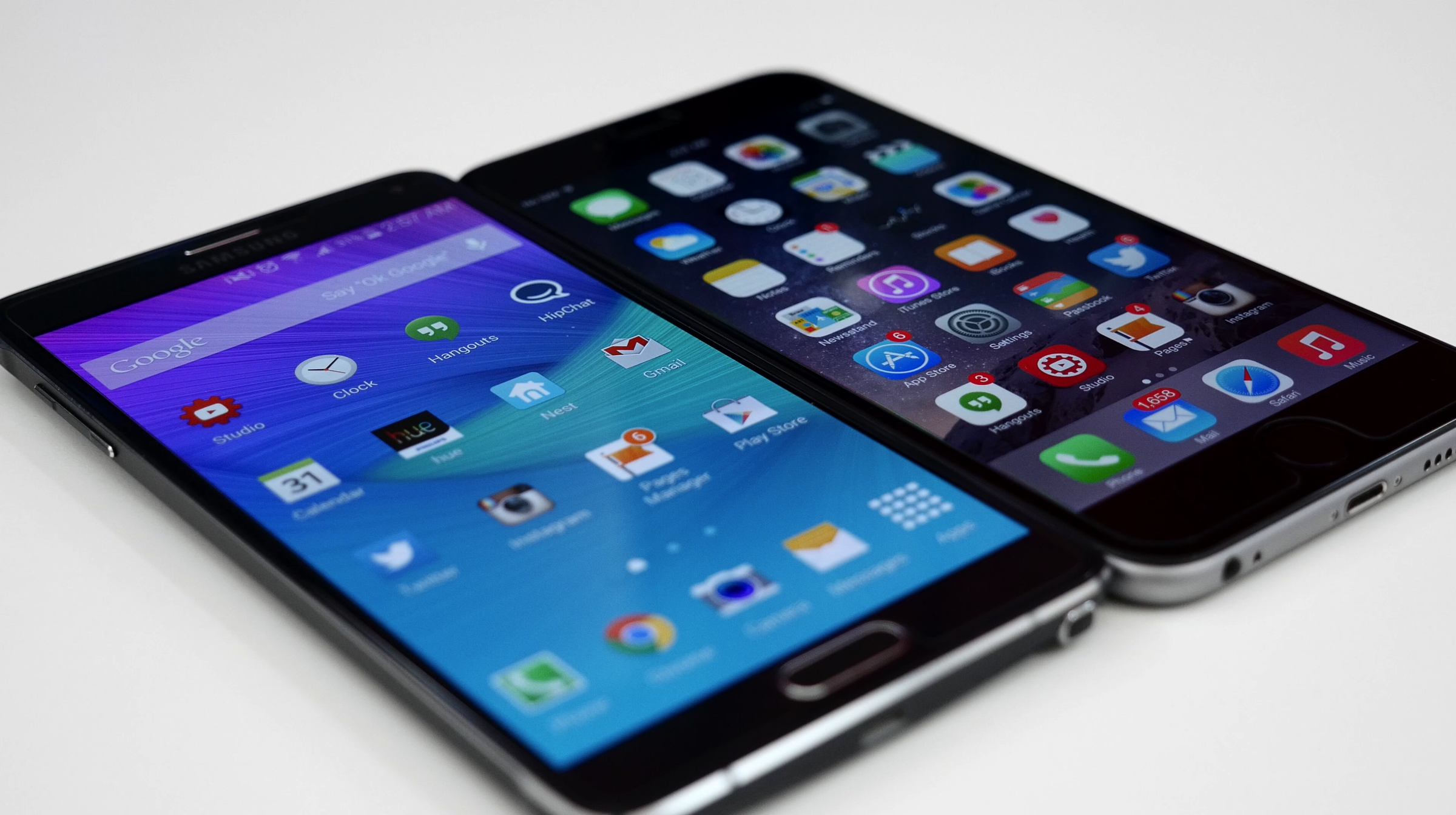 In line with our report from earlier this month, Apple today launched its first trade-in program for non-iPhones in its Apple Retail Stores. The program allows users of select Android, Windows Phone, and BlackBerry phones to bring in their devices and receive credit toward the immediate purchase of a new iPhone 5c, iPhone 6, or iPhone 6 Plus (but not an Apple Watch). Apple first launched its standard iPhone Reuse and Recycle trade-in program in 2013, and the company expanded the feature to the iPad last year. Apple made today’s announcement on the individual retail store pages, indicating that the program is so far now available in the U.S., France, United Kingdom, Germany, Canada and Italy, and multiple retail sources say that the program has indeed gone live today. A version of the iPhone trade-in program that does not support non-iPhones is launching this week in China.