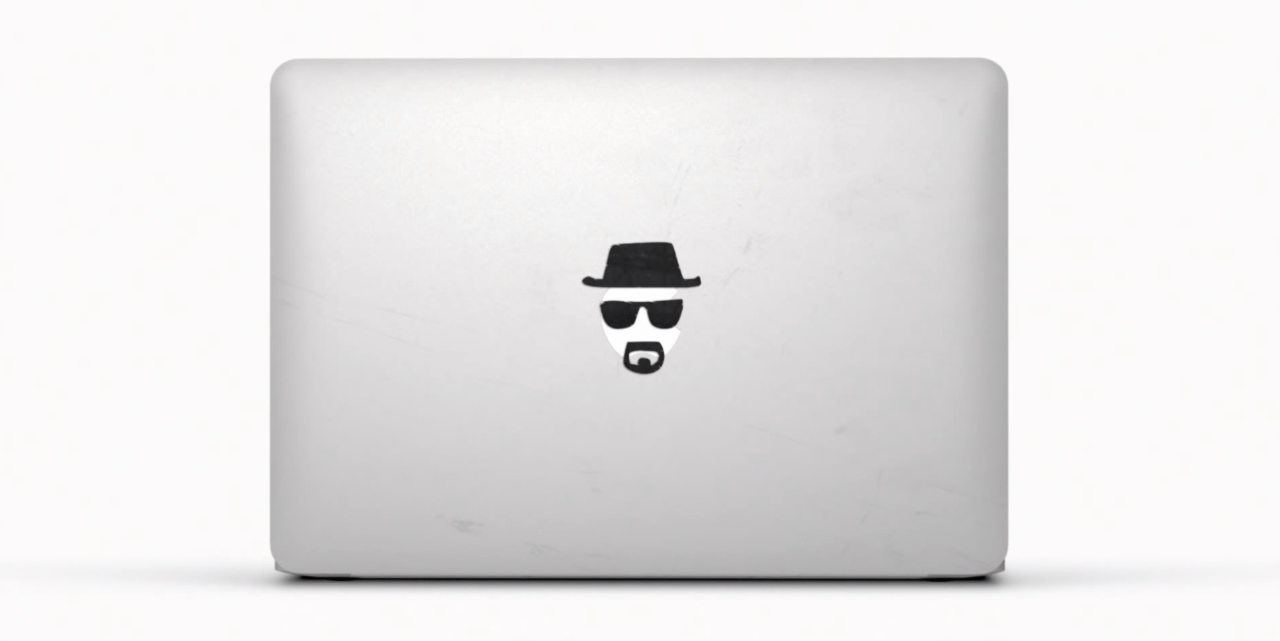 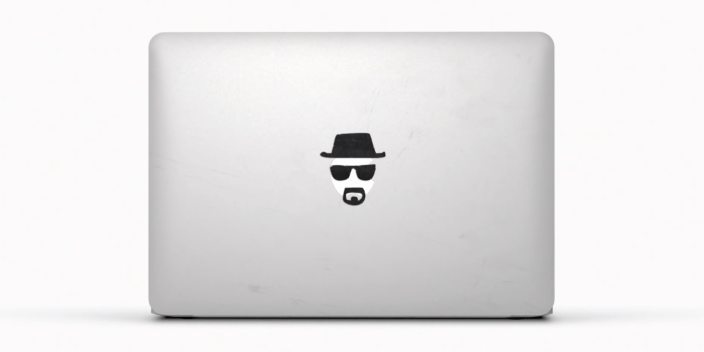 The leaks go on to describe Apple and Sony product tie-ups, including the iPad’s “character” role in the film Sex Tape, as well as Sony’s internal reaction to Apple’s “Stickers” ad featuring a Breaking Bad reference, and an apparent effort by Dreamworks’ Jeffrey Katzenberg urging Sony not to collaborate with Apple…

The leak also includes many less consequential emails, such as then-Sony Pictures Entertainment Chairperson Amy Pascal’s purchase of Apple EarPods from Amazon, as well as communications suggesting that Sony knew it was being hacked. Yesterday, a separate WikiLeaks post from the Sony archives revealed that former Apple Senior VP Scott Forstall was serving as an advisor to Snapchat; today, Forstall unexpectedly surfaced in public as a Broadway producer.