While some users report that their shipment status has yet to change, our own Dom Esposito’s order status for his 38mm Apple Watch Sport has changed from from “processing” to “preparing for shipment.” His stainless steel model, however, remains as processing as of right now.

The first batch of Apple Watch pre-orders are expected to arrive on April 24th, although as we’ve noted before, supply of the device has been limited and therefore launch day arrivals could also be sparse. It appears that, today, customers in the United States and Canada have been charged for their orders, while international users have not.

Hearing from multiple places that UK orders (for Friday) will be charged and start preparing for shipment tomorrow. 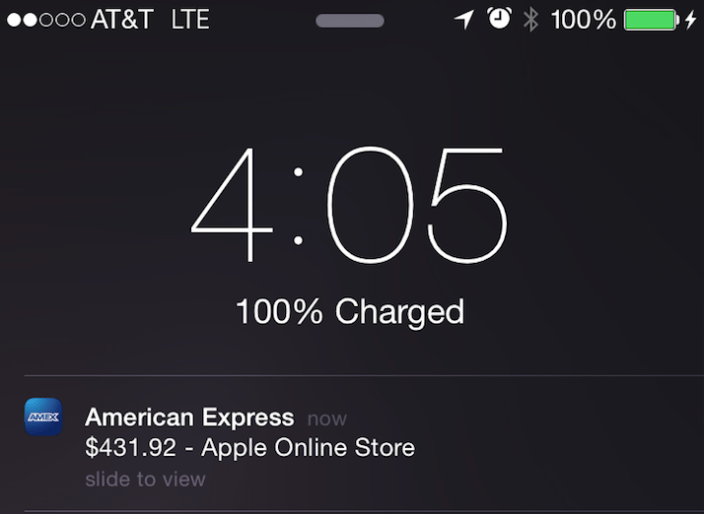