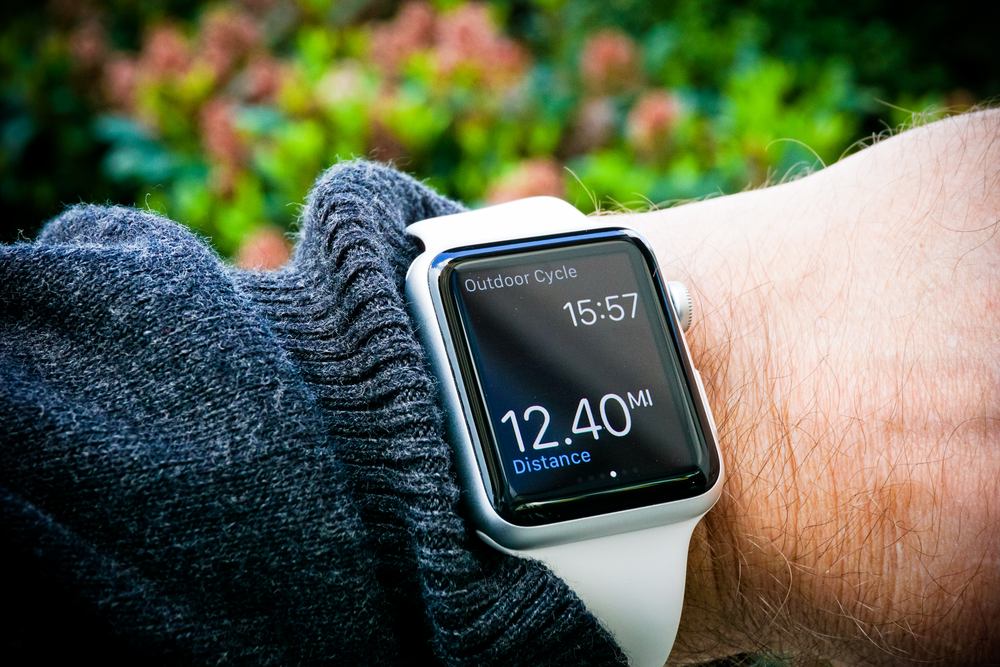 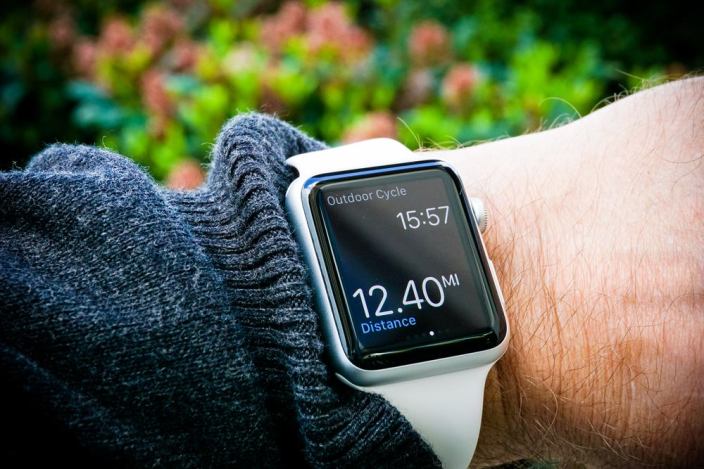 Screen technology analysis firm DisplayMate, best known for comparing the display performance of phones, tablets, and laptops, today published an extensive report on the screen inside the 42mm Apple Watch. Describing the screen as “excellent,” DisplayMate’s Dr. Raymond Soneira also explained the relative benefits of the Ion-X glass found in the $349+ Apple Watch Sport versus the Sapphire Crystal used in the higher end Apple Watch and Apple Watch Edition models, notably praising the lower end model’s glass as superior across a number of tested categories.

“Apple has done a great job with the OLED display on the Apple Watch,” Soneira says, noting that it’s Apple’s first OLED screen. “It provides very nice, pleasing and accurate colors and picture quality,” including excellent calibration and rescaling of test images, which the company deemed “a very good side-by-side match to the iPhone 6.”

Although Apple hasn’t said much about the Apple Watch screens beyond describing them as Retina caliber, DisplayMate estimates the PPI of the 42mm screen to be between 322 and 326, either identical or nearly identical to the iPhone 6’s screen, with full 24-bit color. However, Soneira notes that “Blue is by far the least power efficient primary drive color” in OLED screens, “so it is desirable to reduce the Blue drive levels whenever possible,” including choosing a less blue white point to conserve display power.

The company noted two key issues with the Watch. First, to reduce power consumption, the screen is turned off in what Soneira describes as a “very annoying” way, while brightness has been reduced in a manner that impacts contrast and color gamut in stronger ambient light. Second, the sapphire crystal used on “premium” Apple Watches almost doubles the ambient light they reflect, creating brighter screen and mirror reflections, color shifting, and reduced contrast, all of which are better with the Apple Watch Sport’s Ion-X glass.