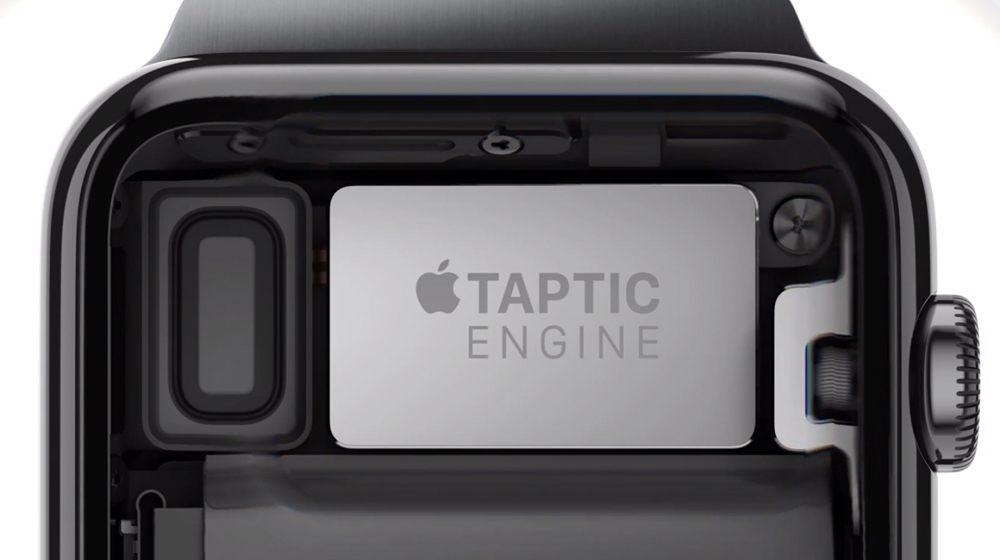 The WSJ has added a sentence to yesterday’s report that the rollout of the Apple Watch has been slowed by the discovery of faulty Taptic Engines supplied by AAC Technologies Holdings. The new sentence, likely in response to a comment by Apple, suggests that none of the faulty units made it as far as shipping.

Apple doesn’t plan a recall, because there’s no indication that Apple shipped any watches with the defective part to customers.

Re/code makes a similar statement, that Apple identified the flaw before any faulty watches were shipped.

John Gruber notes on Daring Fireball that his own review unit had what appears to be the same fault, but this would have been supplied to him by Apple before customer watches started shipping, and it may well be that faults in review watches were how Apple picked up on the issue.

While there are isolated reports of customers receiving watches with faulty taptic engines, there will of course be a certain percentage of faulty models in any shipment, and these may be unrelated to the more systemic issue identified by Apple.