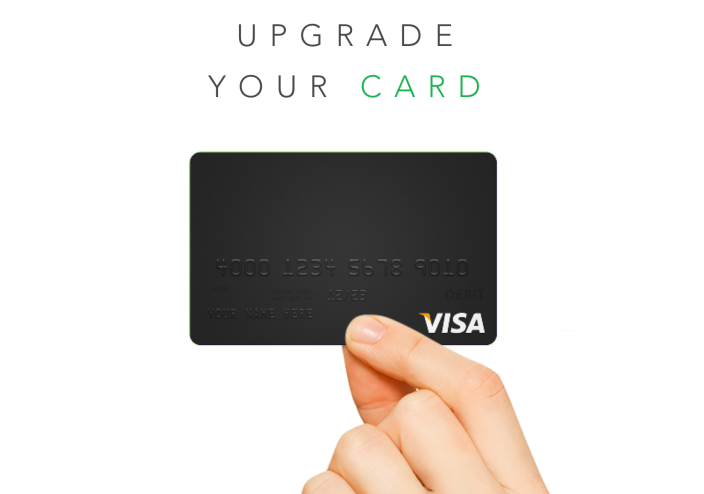 A report from TechCrunch claims that Apple has expressed interest in acquiring the payment rewards startup Clinkle. Clinkle, which has been mocked and ridiculed often since its beginning, reportedly saw a mass exodus of employees today that stemmed from frustration with its CEO Lucas Duplan. One of the deciding factors surrounding the mass exodus was allegedly Duplan’s lack of communication with employees regarding a potential sale to Apple.

The report claims that on February 27th, Apple brought a team of a dozen to Clinkle’s office to observe the quality of its team and technology. Apple’s team reportedly sat down with Clinkle engineers and discussed its technology, back-end implementation, and interface design. Clinkle is also said to have talked with Google about an acquisition. Those talks ended, however, when Google refused to make an offer.

After the meeting with Apple, Duplan promised his employees that Clinkle would be acquired and led many to believe that the company’s technology would be put to use for Apple Pay’s reward system. Duplan continued to talk about Apple for months after the meeting. Many employees believed that Apple had made an offer, but Duplan had rejected it because it was too low. Further adding mud to the puddle, Duplan fired Clinkle’s CFO and engineering director for trying to find out more about the deal.

The idea of Apple acquiring such a highly ridiculed start-up like Clinkle seems unlikely and far-fetched on Duplan’s part. Seeing that Google passed on acquiring the startup, it seems likely that Apple did too.