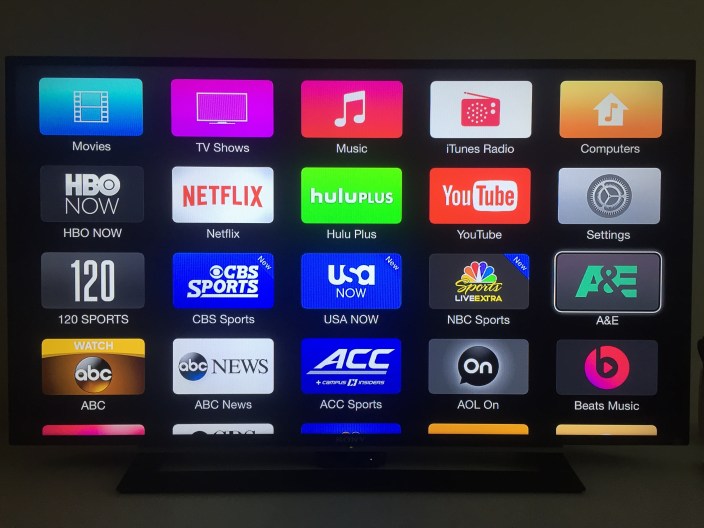 The timing for the launch of Apple’s planned web-based TV service may depend on if and when the company can secure the rights to include content from local TV stations, Re/code reports. While Apple has been believed to be working on service that bundles access to a handful of channels delivered over the Internet, the new report claims that Apple wants to include live local programming from TV stations to both broaden the appeal of the service — especially with cord cutters — and satisfy industry executives…

Earlier this week, we reported that Apple is readying its TVKit SDK that will allow developers to create apps for the upcoming Apple TV for the first time without requiring direct cooperation from Apple. Apple TV as a platform for new apps is believed to debut alongside new Apple TV hardware for the first time in several years, including a redesigned remote control and Siri integration with the set-top box as we’ve reported.

We also mentioned in our earlier report this week that the new Apple TV hardware will likely debut without the rumored web TV service in place while earlier reports have suggested the service bundle could be announced in June ahead of a September launch.

Today’s report, however, claims that Apple’s TV service may not be ready in time for even a fall launch, and that ” industry executives” believe no deals have yet been signed, making an announcement next month unlikely. As we recently reported, the new Apple TV hardware is expected to ship with the current content model.

That current model includes local programming from certain channels like ABC in select markets for cable subscribers, but access isn’t nearly as universal as it is through traditional cable without using Apple’s box.

Apple’s WWDC kicks off next month on June 8th where the Apple TV is expected to take part of the spotlight, and we’ll have extensive coverage of the news out of the event.