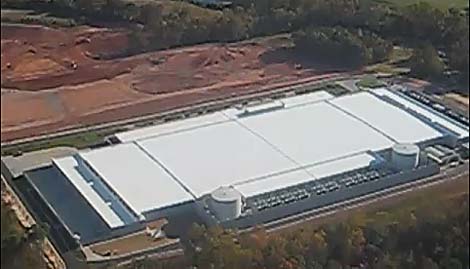 Emergency crews were called out to Apple’s data center in North Carolina this afternoon after multiple injuries were reported. The injuries reportedly followed a chlorine leak of some sort at the property although the cause of the incident is currently unknown. A total of 5 people were sent to a nearby medical center following the incident. Apple’s Lisa Jackson offered a tour of the facility where the injuries occurred today to NBC last year. The incident follows less than a week after a fire broke out at Apple’s plant in Arizona. Best wishes for those involved at the facility.