Apple Pay for U.K. announcement could happen at WWDC, launch within 2 months 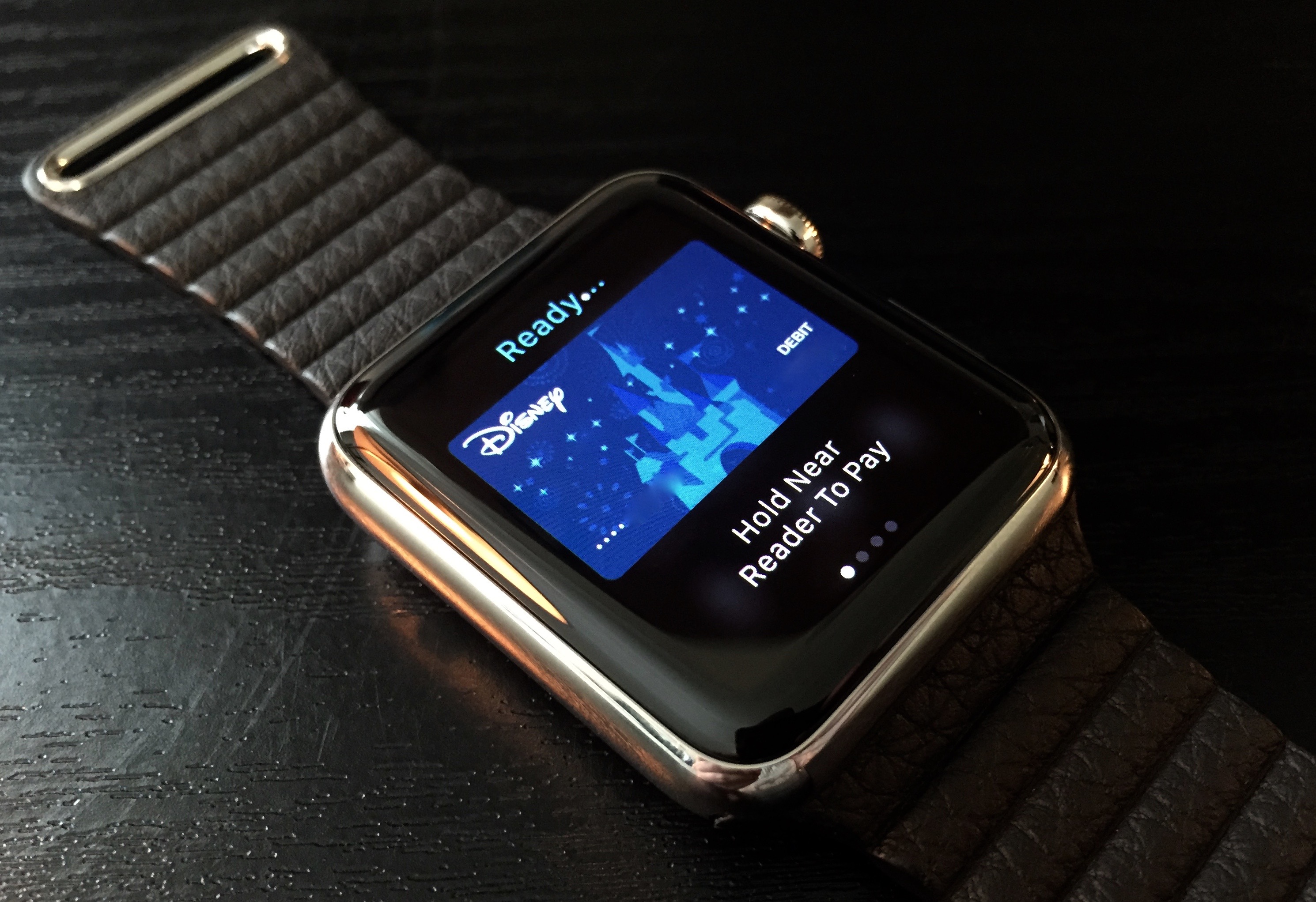 Apple is planning to announce support for Apple Pay in the United Kingdom during its Monday Worldwide Developers Conference kickoff keynote, according to a report from The Telegraph. The report adds that the service will go live in the U.K. within two months. Mike Cowan, a Senior VP at MasterCard, told the publication that his company is “absolutely” ready to support Apple Pay abroad. We have heard this as well, including that major bank Lloyds is a planned launch partner. We have also received a tip claiming that Santander UK is gearing up for new mobile payments training in the coming weeks. The U.K. will likely mark the first international expansion of Apple Pay since its launch in the United States last fall…

Last year, reports claimed that Apple Pay was due to go live in the first half of 2015 in the U.K, so it appears that the original plan is still on target. We’ve reported that Apple has built-in Apple Pay ties for Canada in its upcoming iOS 9 iPhone operating system, and a launch for Canada looks likely for the fall. Apple is also in talks to bring the service to China in the near future. Apple could also debut an Apple Pay rewards program at next week’s conference. Apple is also planning to expand iTunes Radio to the UK next week.

Our full WWDC roundup details all of the other new features coming to iOS 9, OS X 10.11, the Apple Watch, and Apple Music.

Thanks, Rob for the tip!