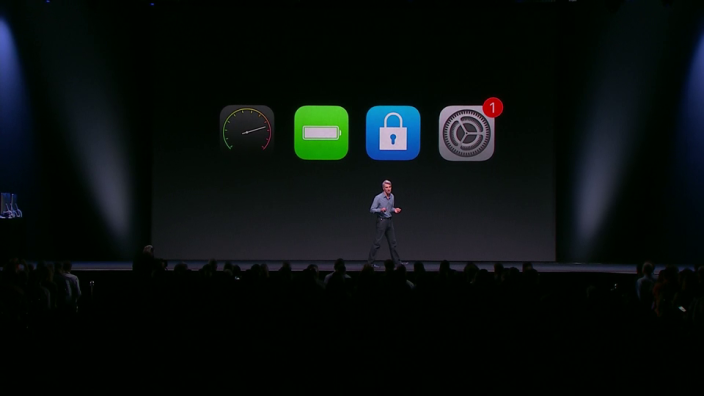 We previously detailed Apple’s plans to introduce a new app for its HomeKit platform, and today the company officially took the wraps off one aspect of that project. Develoeprs will soon be able to use iCloud instead of their own server to offer remote access control of iOS-connected home automation accessories using Apple’s previously introduced HomeKit framework. We learned previously that the remote access feature would require an Apple TV as a gateway device.

Before the new iCloud support for HomeKit, developers would have to use their own server side for HomeKit accessories using Siri voice commands and third-party apps offered by the accessory manufacturer for remote access. Apple’s new Home app, which it didn’t show off yesterday but is currently in the cards for iOS 9, will offer a visual view of accessories and the ability to manage and monitor all HomeKit accessories from one central location.

Apple also showed off controlling HomeKit accessories with Apple Watch and Siri, a feature that will arrive with its just unveiled Watch OS 2 update: 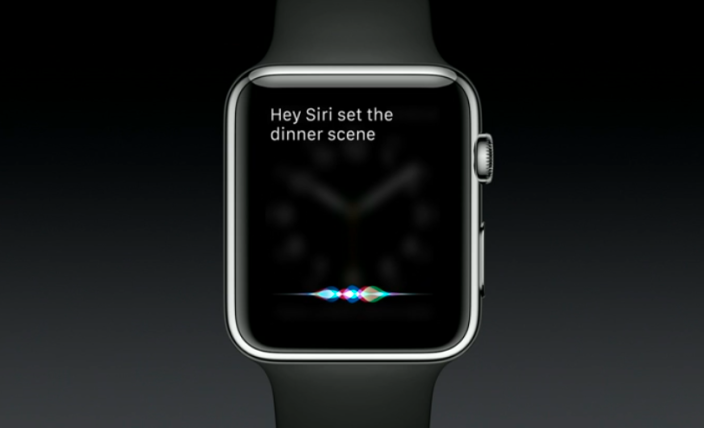 In addition to the new app through iCloud for controlling your HomeKit accessories, Apple announced that it will be supporting more types of home automation products in iOS 9. The new additions include window shades, security systems, and a long list of sensors such as motion detectors and carbon monoxide sensors.

Last week, the first products using Apple’s HomeKit framework finally hit the market after about a year of development since the company first introduced the platform for developers last year.