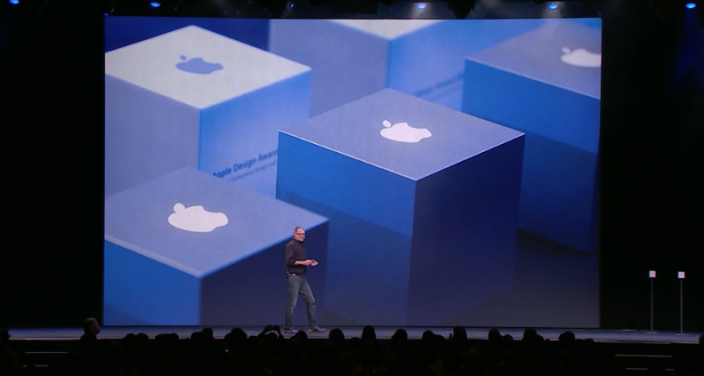 Apple’s Worldwide Developers Conference is taking place this week following the company’s kickoff keynote presentation yesterday where it introduced the future of iOS, OS X, and its new Apple Music service, among other updates. As is tradition, one of the first presentations after the keynote was to announce this year’s Apple Design Award winners, a small-scale award show of sorts where Apple honors select app developers by recognize their work and success over the last year.

This year’s 12 winners range from games to education and stock trading apps. Head below for the full list of 2015 winners. 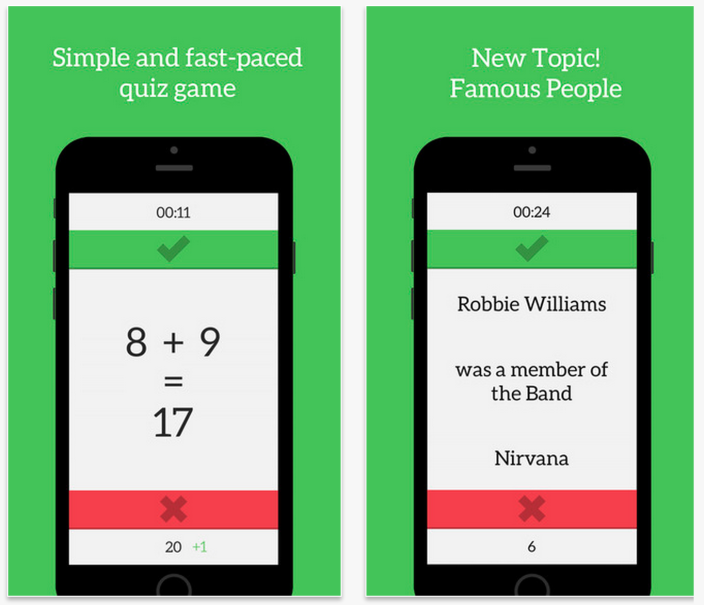 Elementary Minute is a simple and fast-paced quiz game… You will be confronted with different statements regarding topics like mathematics, famous people or geography. It is up to you to distinguish whether the statements are right or wrong by swiping up or down. There are two available game modes, the Classic mode, where you have one minute to get as many answers right as possible, and the Rush mode, where you have four lives and lose one each time you are to slow or get an answer wrong. 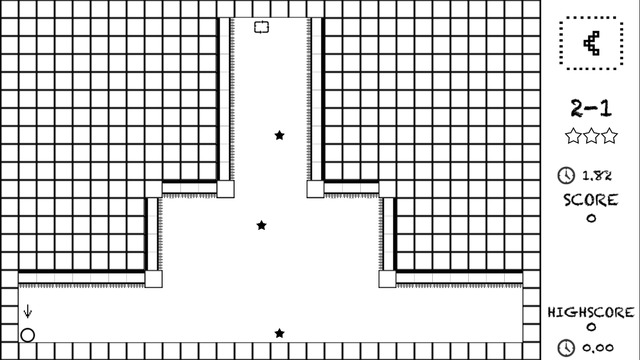 jump-O is a minimalist game, with minimalist art, where you play as a circle in a square world. Jumping and moving at the right time, to avoid spikes and bullets, is the key to complete every single level.

Shadowmatic is an imagination-stirring puzzle where you rotate abstract objects in a spotlight to find recognizable silhouettes in projected shadows, relevant to the surrounding environment.

Metamorphabet is a playful, interactive alphabet for all ages. Poke, prod, drag, and spin the letters of the alphabet to reveal surprising and luminous transformations. 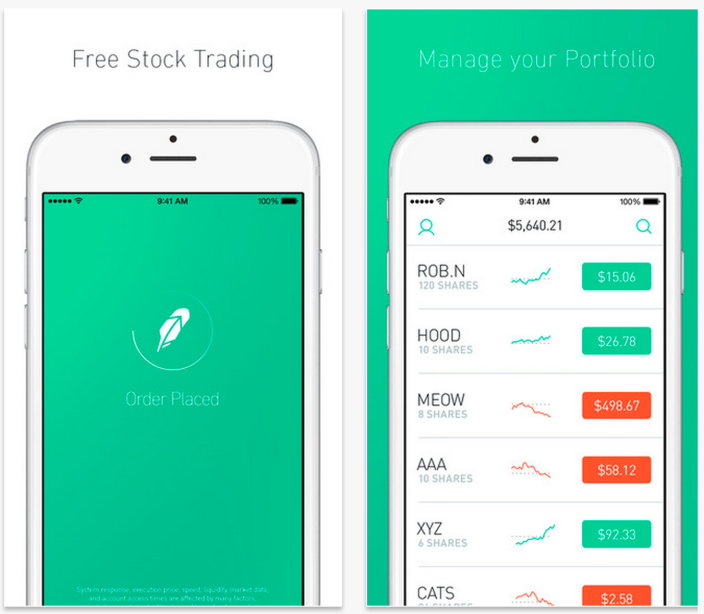 Robinhood for iPhone, iPad, and Apple Watch is a free download that allows people to buy and sell stocks for free! View market data in real-time, build a personalized watchlist, and place trades with a few taps. 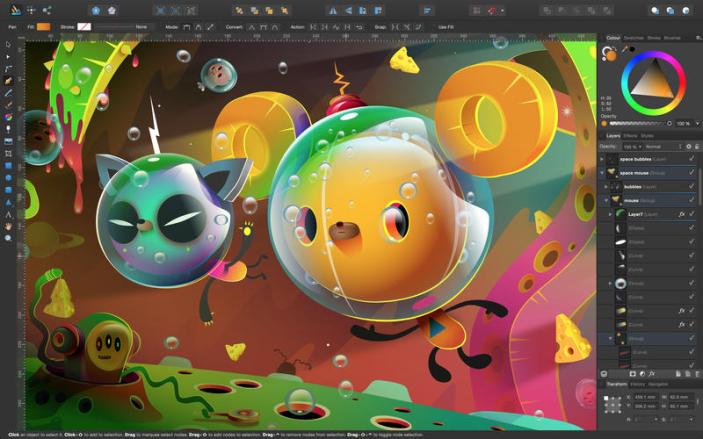 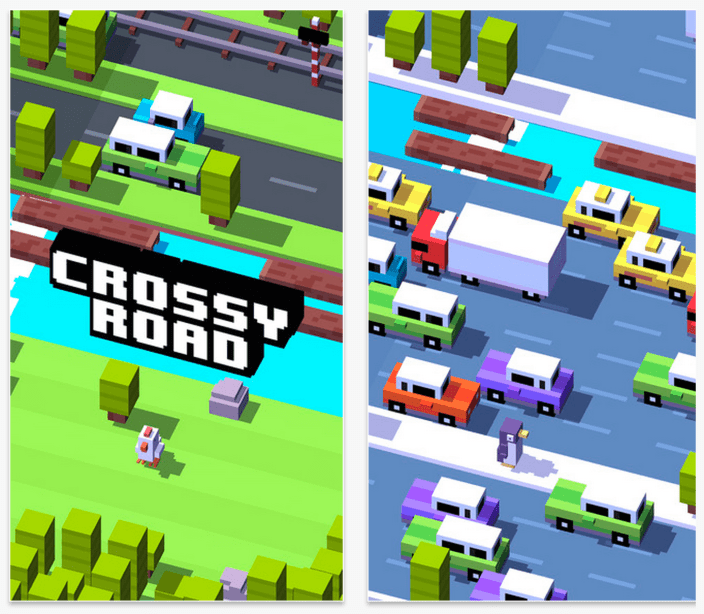 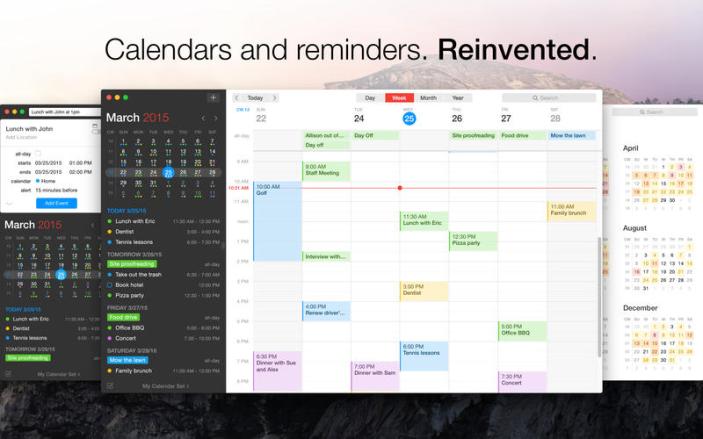 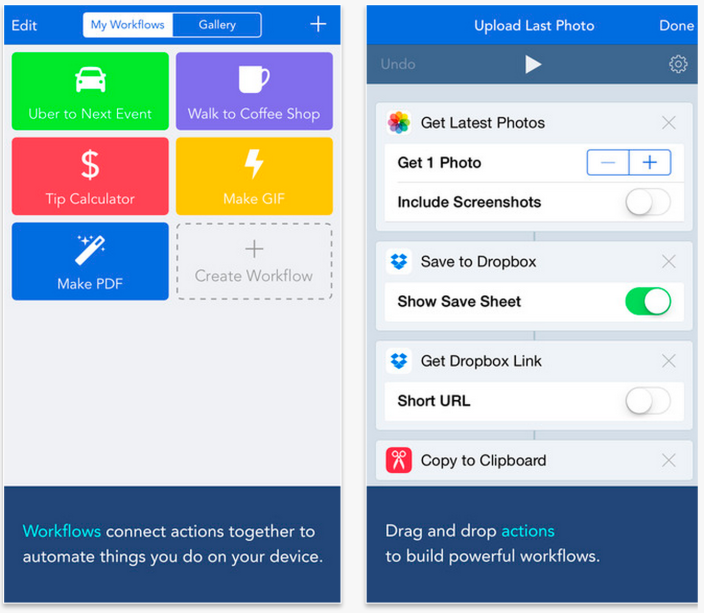 Workflow is your personal automation tool, enabling you to drag and drop any combination of actions to create powerful workflows for your iPhone, iPad, and Apple Watch… Workflow includes over 200 actions, including those for Contacts, Calendar, Maps, Music, Photos, Camera, Reminders, Safari, AirDrop, Twitter, Facebook, Dropbox, Evernote, and iCloud Documents, to name a few.

Does not Commute — Our Review

A strategic driving game from the award-winning maker’s of Smash Hit. Does not Commute is a temporal paradox in which you have no one to blame but yourself. What starts out as a relaxing commute in a small town of the 1970’s quickly devolves into traffic chaos with hot dog trucks, sports cars, school buses and dozens of other vehicles. You drive them all. Plan ahead. Don’t be late. 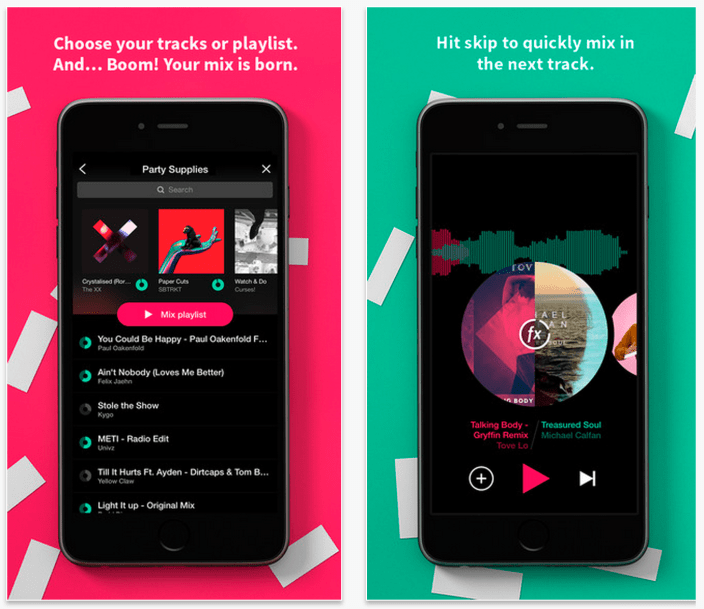 Pacemaker takes the effort out of mixing by adding the magic. Just pick your music from iTunes or Spotify, hit play and get into the groove! It’s like having your own personal DJ on your wrist, back pocket or lap.