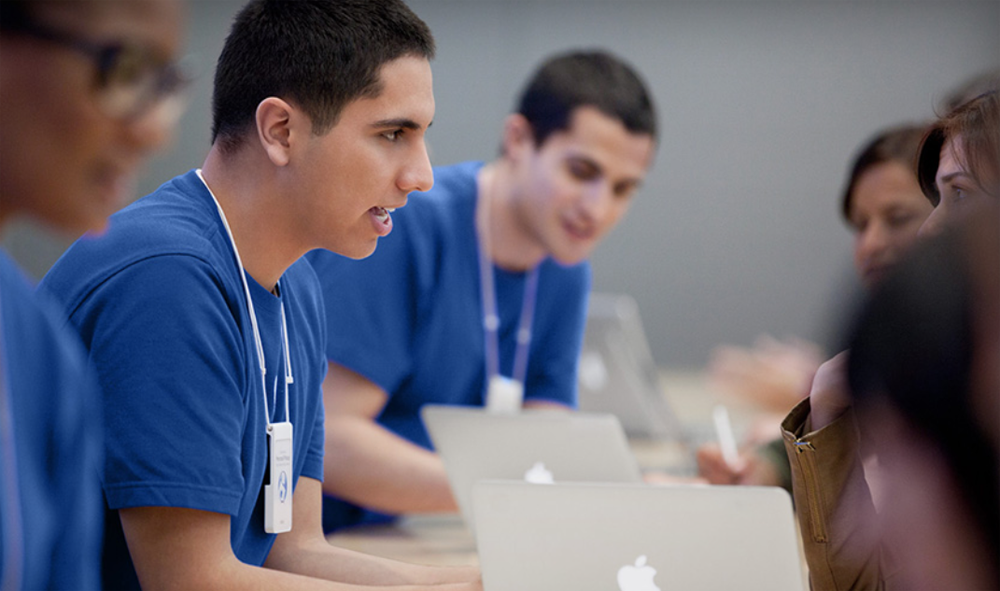 Papers from a failed class action suit by Apple Store staff reveal that at least two retail employees complained directly to CEO Tim Cook about the policy of subjecting them to anti-theft bag checks before they left the store. Tim Cook forwarded the complaints to senior retail and HR executives, asking “Is this true?” …

The 2013 class action suit argued that employees should be paid for the 10-15 minutes they spent after each shift in queues for security checks before they were allowed to leave the store. Since the checks were mandatory, staff said, the time should be paid. The case failed, the court ruling that the checks were not part of the job they were paid to do, and so employees should not be paid for the time. The court cited precedent in a similar failed case by Amazon workers.

Reuters reports that papers just unsealed by the court reveal that other employees in the case went further, arguing that the checks – sometimes carried out in full view of customers – were not just time-consuming but also demeaning.

“These procedures are often performed in front of gawking customers,” the employee wrote, adding that workers deserve to be treated with the same respect that Apple shows customers.

Another email, sent by a retail worker in Beijing to Cook and other managers in 2013, said Apple treats its employees “as animals” and thieves.

Cook’s response beyond the query is not revealed, though Apple’s VP of human resources Denise Young Smith is on record as saying that “there has to be a more intelligent and respectful” approach to theft-deterrence.