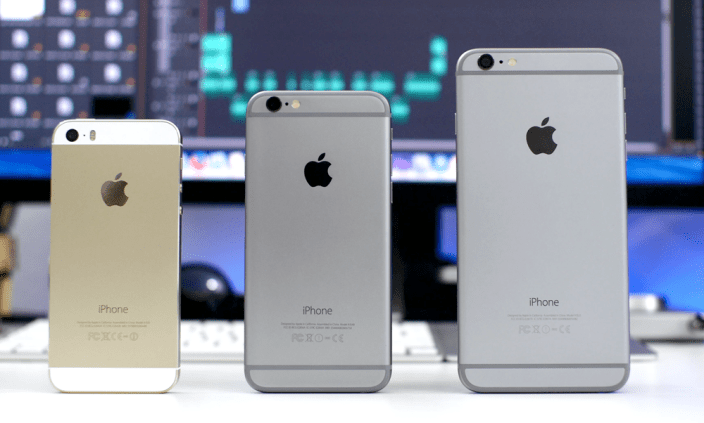 The report claims that Apple will ramp up production as early as next month. Timing and production of Force Touch displays could be impacted by the availability of the displays, according to one source speaking to Bloomberg. Overall, however, Apple expects production to go smoothly due to the design similarities between the device and the existing iPhone 6 and iPhone 6 Plus.

A separate report from earlier this month claimed that the next-generation iPhone will be approximately 0.15mm longer and 0.2mm thicker to accommodate for Force Touch and the removal of the device’s camera bump. KGI’s Ming-Chi Kuo has also separately reported that the iPhone 6S will be available in a new Rose Gold color option and include a 12MP camera and overall spec bumps., The iOS 9 code also hinted that the device will include a much higher quality front facing camera.

Finally, we noted of Apple’s enhancements to iOS 9 to prepare for Force Touch support. The company is reportedly already working to let developers integrate the feature into App Store apps. Force Touch will allow for the company to clear up some control space throughout iOS, as well as being used for things like dropping new pins in Maps, and pressure-sensitive scrolling in media apps.