AC/DC will be available on Apple Music, ending its streaming service holdout 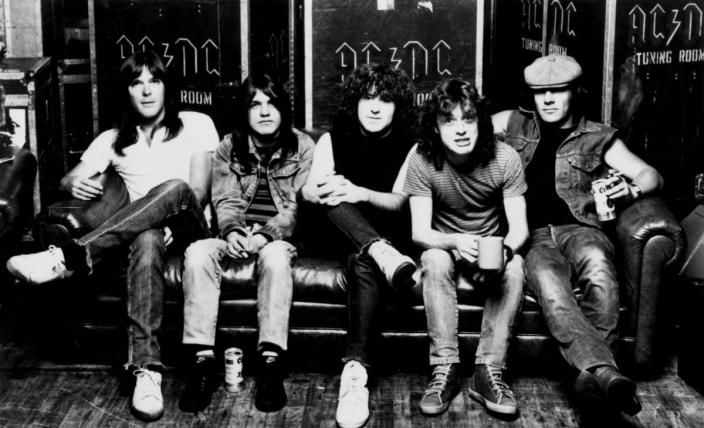 The New York Times reports that AC/DC’s catalog of music will be available on Apple Music starting on launch day tomorrow. In addition to Apple Music, the band’s music will also be available on services such as Spotify and Rdio starting as early as Tuesday. AC/DC to date has never offered its music on streaming services and only joined iTunes 3 years ago in late-2012.

Earlier toady, it was announced that Dr. Dre’s classic album The Chronic will be available exclusively via Apple Music, a digital first for the hip-hop record. Taylor Swift’s popular 1989 record will also be available exclusively on Apple Music after much back and forth between the two parties. Swift was upset with Apple’s decision to not pay artists during the free trial and the company responded by reversing that policy.

AC/DC has long been a holdout when it comes to the digital world. At the launch of iTunes, the band wouldn’t offer its music via the service because it felt that music should be consumed as albums rather than individual songs. It remains to be seen if other notoriously anti-digital acts such as The Beatles will ever be available on Apple music.

Apple Music will launch with iOS 8.4 and updates to iTunes tomorrow at 8 AM PT while Beats 1 will begin broadcasting at 9 AM PT.