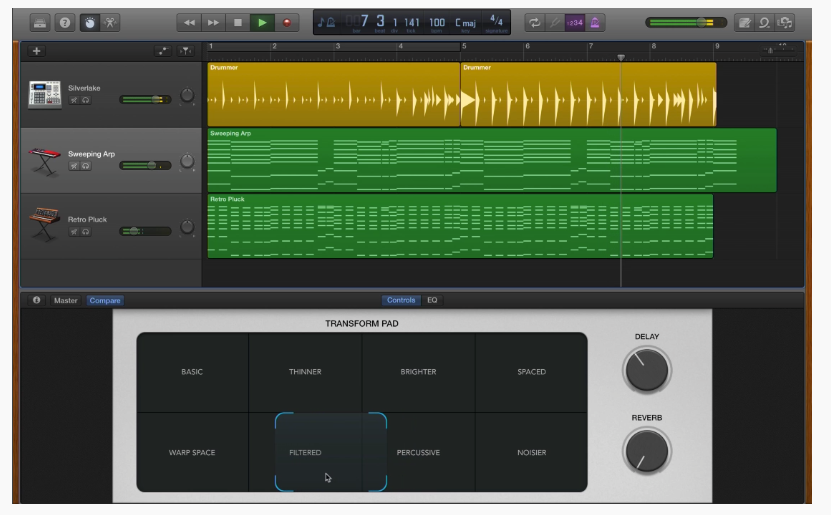 You can grab GarageBand 10.1 for free from the Mac App Store. GarageBand for iOS has also received support for publishing to Apple Music Connect in version 2.0.7.