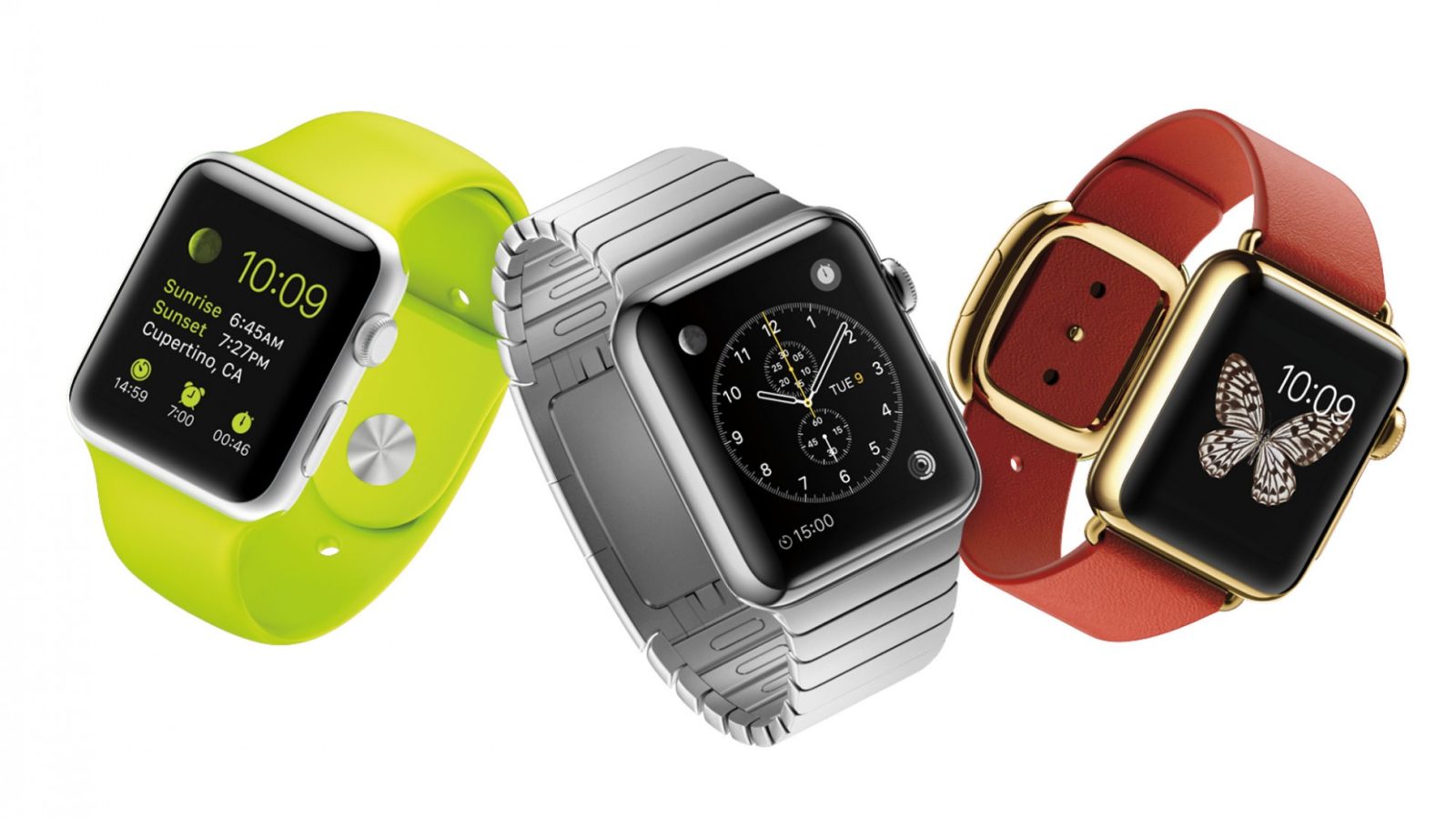 A European trademark holder has filed a lawsuit against Apple over the name ‘iWatch‘, despite the fact that the company’s own product was ultimately named Apple Watch. The issue it seems is paid promotion on Google search ads when the term “iWatch” is searched. Since Apple’s smartwatch was long rumored to be called the iWatch, and many regulars (including Tim Cook) still refer to it as such, Cupertino figured people would search for ‘iWatch’ when looking for its new device and took out some Google ads for the keyword to take advantage. Search for ‘iWatch’ yourself and you’ll almost certainly see a link to Apple Watch as the top result…

Probendi, the company behind the lawsuit, took issue with this as it owns the European rights to the iWatch trademark. Probendi’s complaint, filed on June 26 in Milan (revealed by Bloomberg), reads as follows: “Apple has systematically used iWatch wording on Google search engine in order to direct customers to its own website, advertising Apple Watch.”

Head on over to the company’s own homepage and you’ll see that’s practically all the company wants you to know about. It doesn’t say what iWatch is or does, but it wants to make darn sure we know that it has the trademark. We’ll forget for a second that the announcement comes alongside an image of a fascia-less Nokia 3310.

Probendi Limited is the sole entity lawfully entitled to use the name “iWatch” for products such as “Apple Watch” within the European Union, and will promptly take all appropriate legal actions to oppose any unauthorized use of “iWatch” by whomever for that kind of products.

Apple — of course — is no stranger to trademark claims from smaller companies. Let’s not forget the iPad naming lawsuit from a Chinese company whose own ‘iPad’ was, ironically, a direct iMac copycat. In that regard, it’s no surprise to see yet another small-time company trying to gain from Apple’s success. It has happened many times in the past and will almost certainly continue in the future.

Although this specific lawsuit isn’t the only reason Apple had to choose not to use ‘iWatch’ as a brand name, this particular case is just a small drop in an ocean of inevitable court cases that would have happened. Probendi won’t have been the only company in the world to try and register ‘iWatch’ as a trademark before Apple launched its smart watch. Swatch even tried to block the iWatch name from entering the market because of its iSwatch.

Companies weren’t foolish to expect an iWatch to land either. For months, even years, before it was announced we were calling it iWatch. There’s plenty of evidence to suggest that’s what employees were calling it behind the scenes. Apple even registered the trademark overseas, in more than one country.

If that’s not evidence in itself, let’s not forget Tim Cook called it an iWatch (by mistake) too:

Clearly then, Apple had considered calling it iWatch for some time and was forced to switch. Not alienating the fashion community could conceivably be part of it. Avoiding vain lawsuits like these was also certainly a factor. If Apple can face lawsuits over the iWatch moniker without even using the name, imagine how bad it’d be if they did.