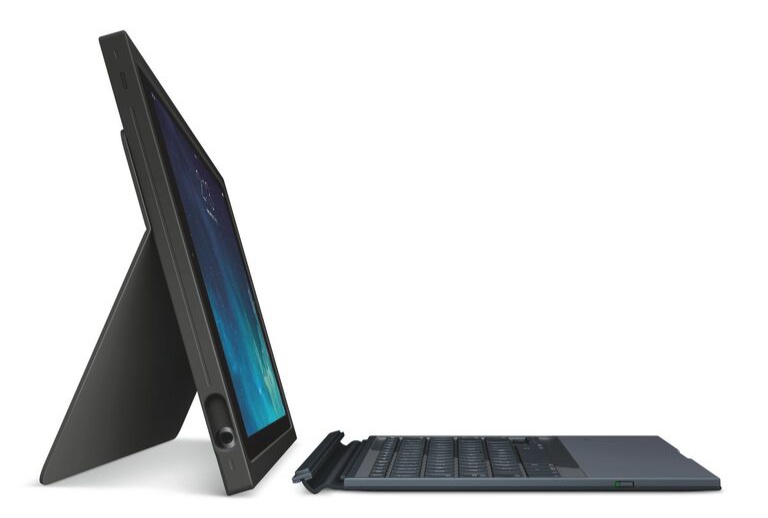 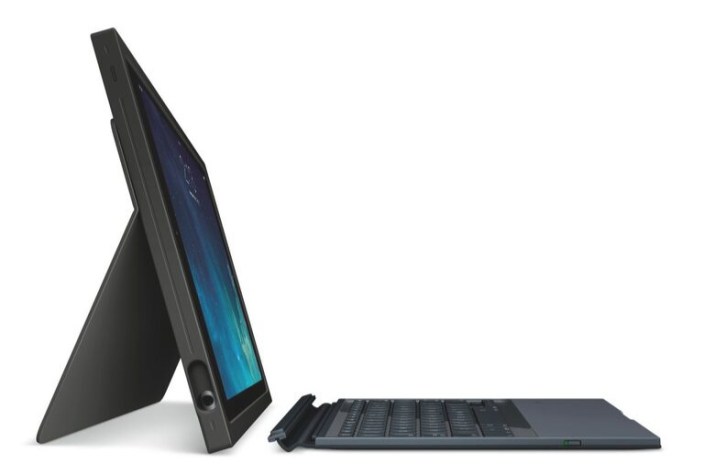 Logitech recently announced a new branding and marketing strategy and its BLOK family of iPad cases are the first products released under the company’s new Logi brand. The Logi Blok are highly protective, colorful, square cases and keyboard covers for your iPad.

The Logi BLOK family is made up of the Logi BLOK Protective Shell, the BLOK Protective Case and the BLOK Protective Keyboard case. All have square corners, designed to protect the precious rounded corners on your iPad. What’s more, they have been tested to ensure you can drop your iPad from “up to six feet high”, on to surfaces as hard as concrete, without killing your tablet. Unlike some other ultra-protective cases, Logitech promises that these aren’t bulky or heavy.

With Logi BLOK, you get drop protection without the bulk and weight that is often associated with ultra-protective cases. Additionally, the Logi BLOK family reflects the colorful and bold new Logitech look, so you’ll see a sleek design and bright colors on each case.

The two different case options are incredibly similar to each other. From the images, it seems the BLOK Case is the same as the BLOK Shell, except with the addition of a cover and a kickstand similar to that on the keyboard case. BLOK Shell ships with a screen protector and is available for iPad Air 2 and 2nd/3rd gen iPad mini in blue or black mini for $39.99. BLOK case costs $69.99 and is only available for the iPad Air 2.

The BLOK Protective Keyboard looks to transform your iPad Air 2 in to a Microsoft Surface. It adds a versatile and adjustable kickstand to the back and a magnetic detachable keyboard to the front. Like most iPad keyboards, it connects via Bluetooth, ensuring you can continue to type even if you don’t have it physically attached to the case.

It’s available in black, teal/blue and red/violet color combinations and will set you back $129.99. You can take a look at the new keyboard accessory in the promo video:

All three BLOK products are available to order from today at Logitech.com.