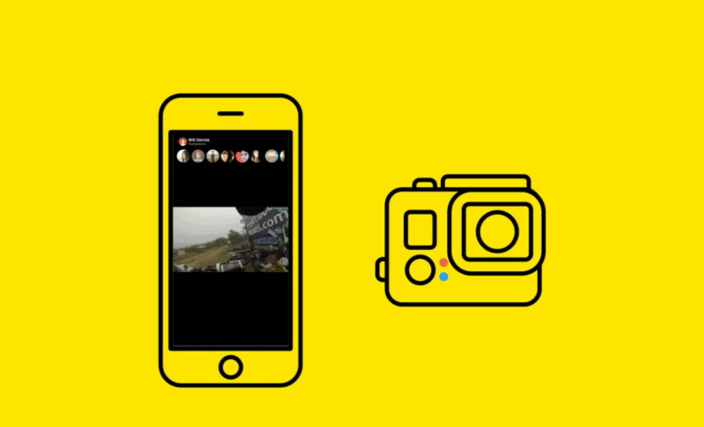 Twitter’s Periscope app may have taken a lot of the attention from Meerkat after the live video streaming competitor launched, but the first live streaming service to capture everyone’s attention this year isn’t giving up yet.

Meerkat announced an interesting partnership with GoPro today at VidCon, CNBC says. The partnership will allow GoPro users to live stream on the Meerkat service using action cameras. Previously streaming was limited to using either the front or rear smartphone camera so adding GoPro cameras as a source should result in some interesting streams for viewers.

The integration between GoPro and Meerkat is currently supported on GoPro3 cameras while a future update will add support for GoPro4 cameras. Meerkat and GoPro for iOS available for free on the App Store. Meerkat shared these instructions today for setting up the new feature: