Apple today released iOS 9 beta 5 for registered developers testing the new operating system ahead of its release this fall. The latest build comes two weeks and two days after the previous version, which included tweaked icons, the return of Home Sharing support, a new Handoff UI, a cleaner Apple Music experience, and changes to how Apple Pay can be activated on the lock screen. Headlining features in iOS 9 include an overhauled Notes app, transit directions in Maps, multitasking features on iPad, a News app, and much more. As Apple starts to fine tune these releases, changes between each build should slow down. We’ll explore the latest beta for any notable differences, and let us know if you spot any changes as well. 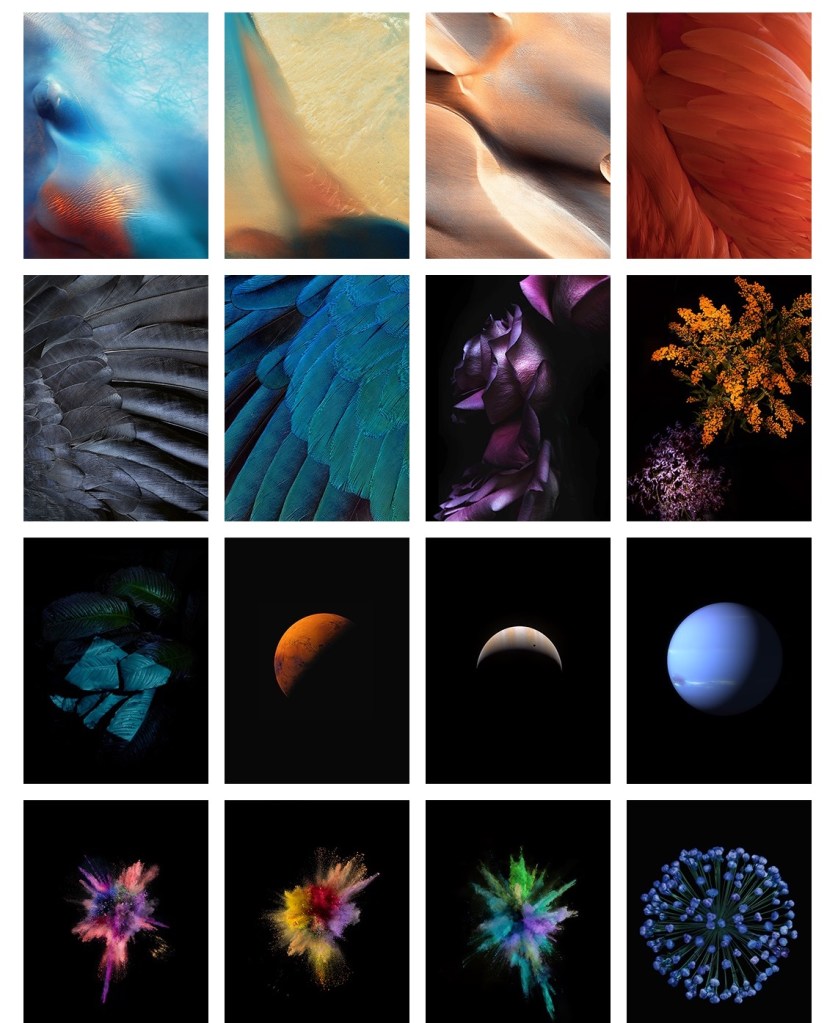 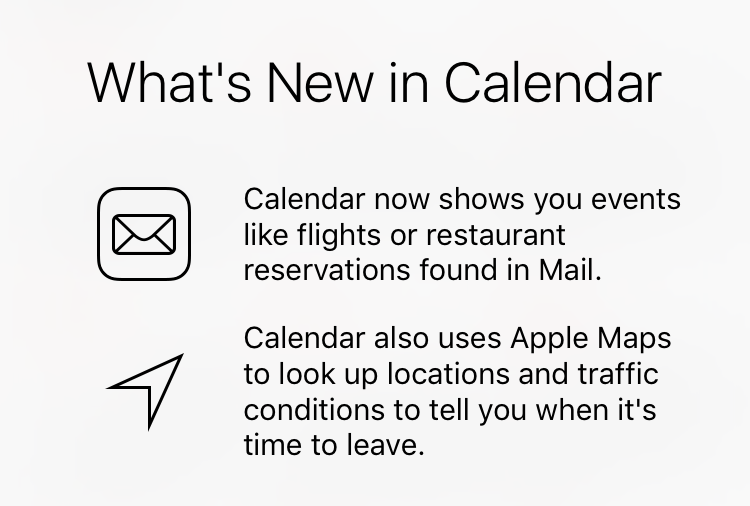 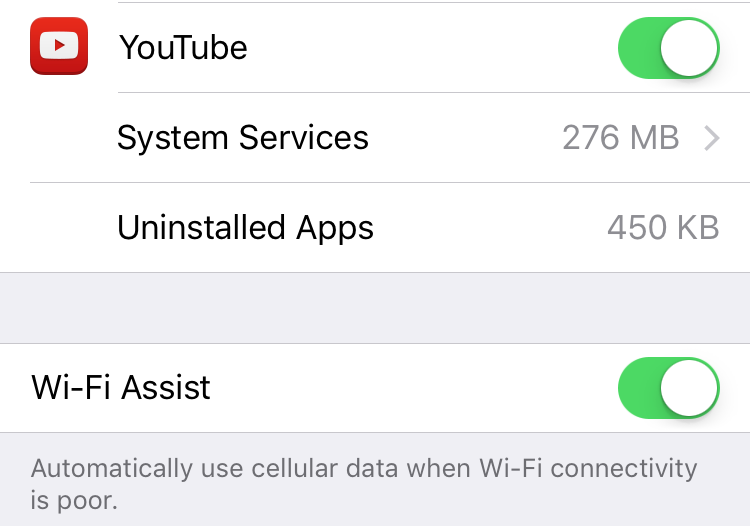 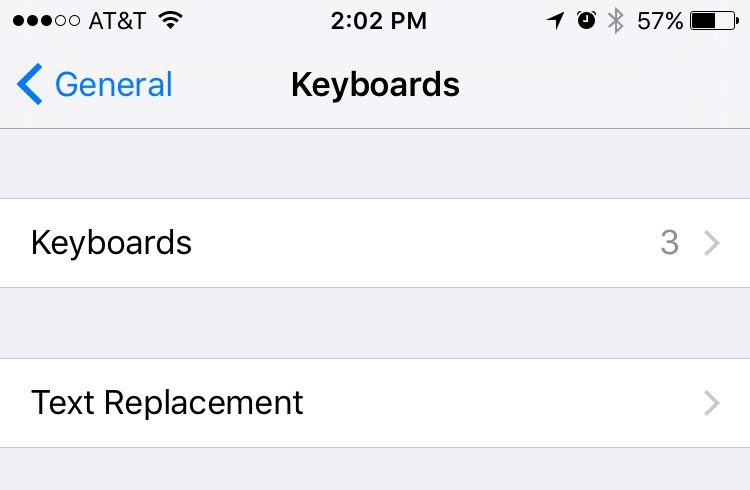 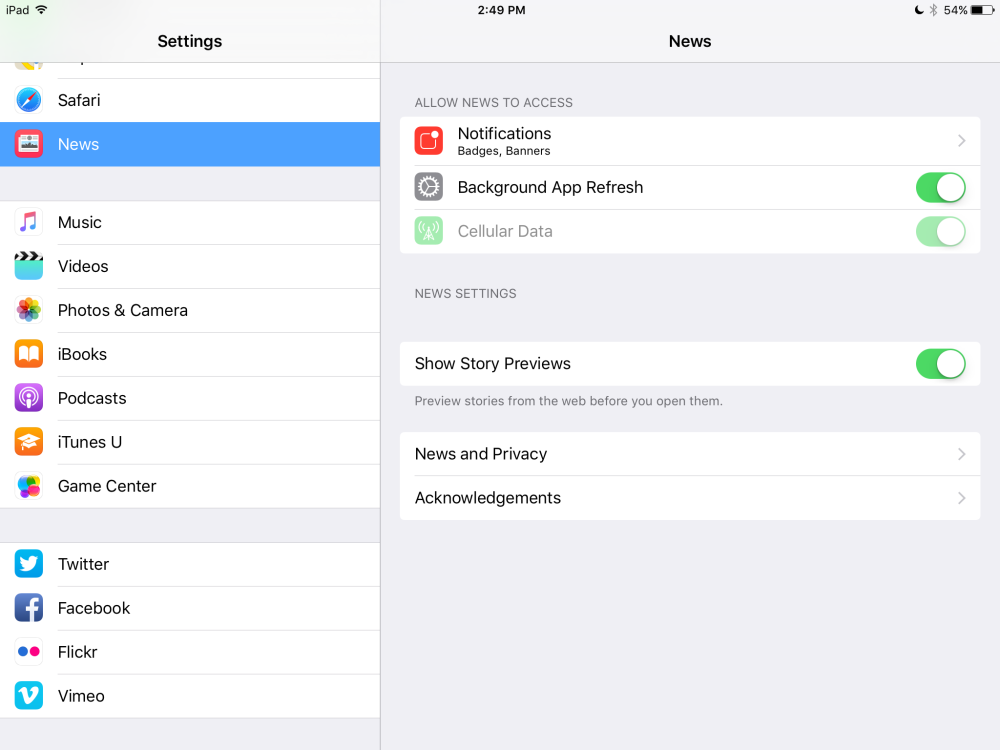 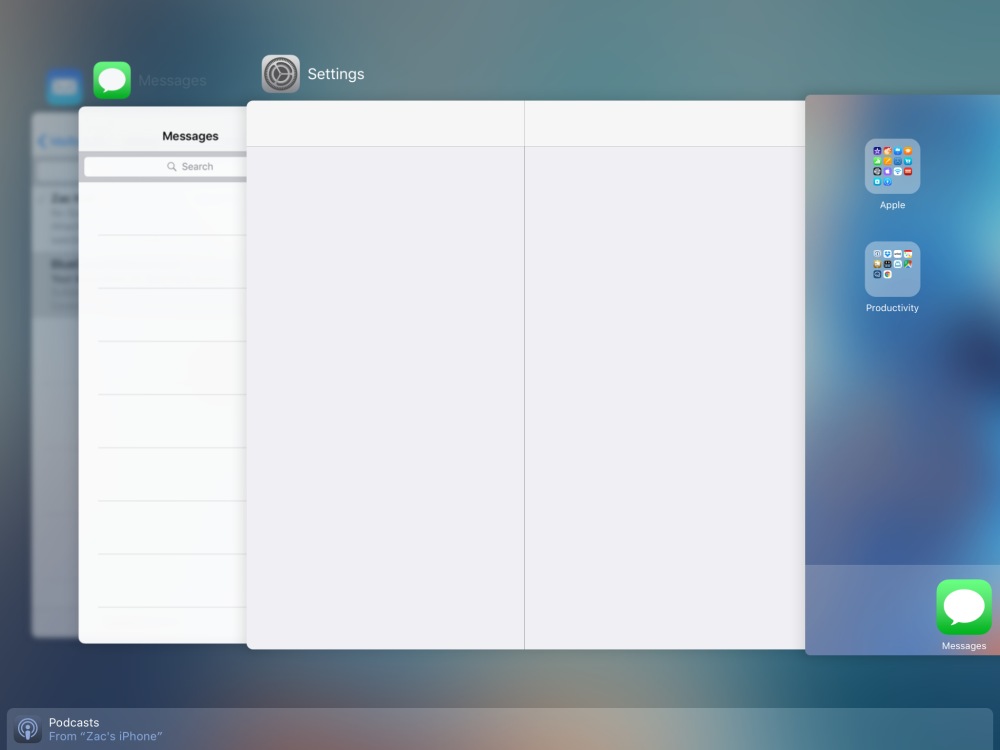