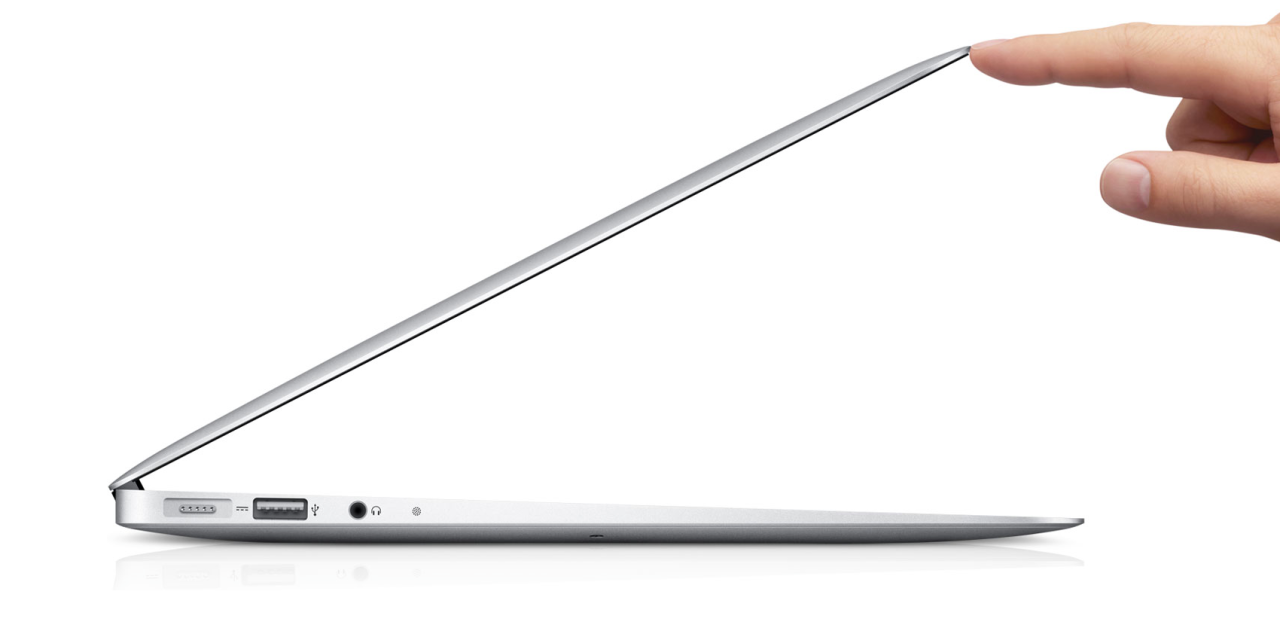 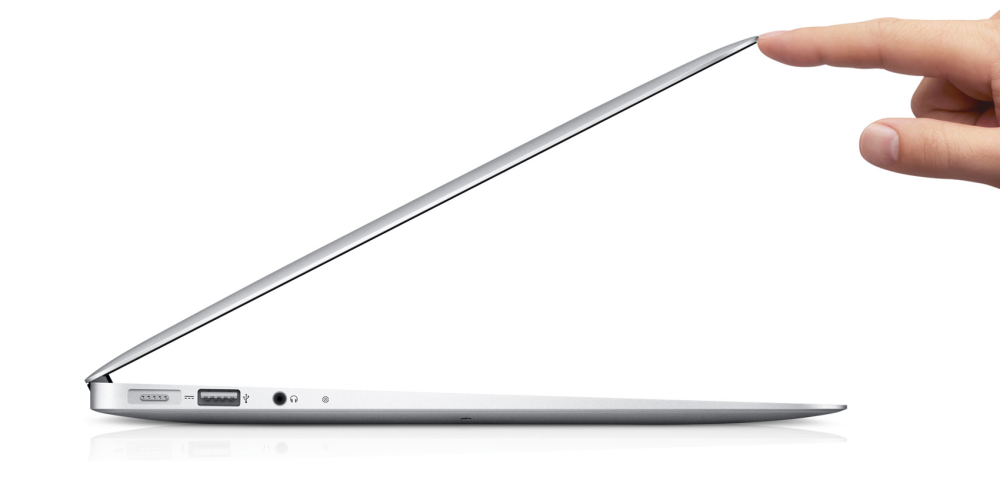 A few weeks back, details regarding Intel’s upcoming Skylake processors were revealed with promises including improved low power performance, improved battery life, and faster integrated graphics. At the time, the information was somewhat vague, only detailing the year-over-year advancements and performance improvements from Broadwell to Skylake chips. Today, however, FanlessTech has given us a more detailed look at the specifications of the Skylake U-Series of processors.

The first thing to note is that Intel has streamlined Skylake-U over Broadwell-U. With Skylake-U, there will be one i7, one i5, one i3, one Pentium, and two Celerons available, not including vPro chips. Skylake-U chips are expected to be used in MacBook Air models, with their strong combination of battery life and performance.

As detailed a few weeks ago, Intel’s Skylake-U chips are expected to be 10% faster than the previous generation Broadwell chips, with 34% faster graphics. The chips are also expected to offer up to 1.4 hours longer battery life.

At this point it’s still unclear as to when Intel will make the MacBook Air-destined Skylake-U chips available, but given the amount of leaked info we’ve seen lately regarding the series, an official announcement doesn’t seem to be too far off. Yesterday, Intel revealed Mac Pro-class Xeon laptop processors, as well.