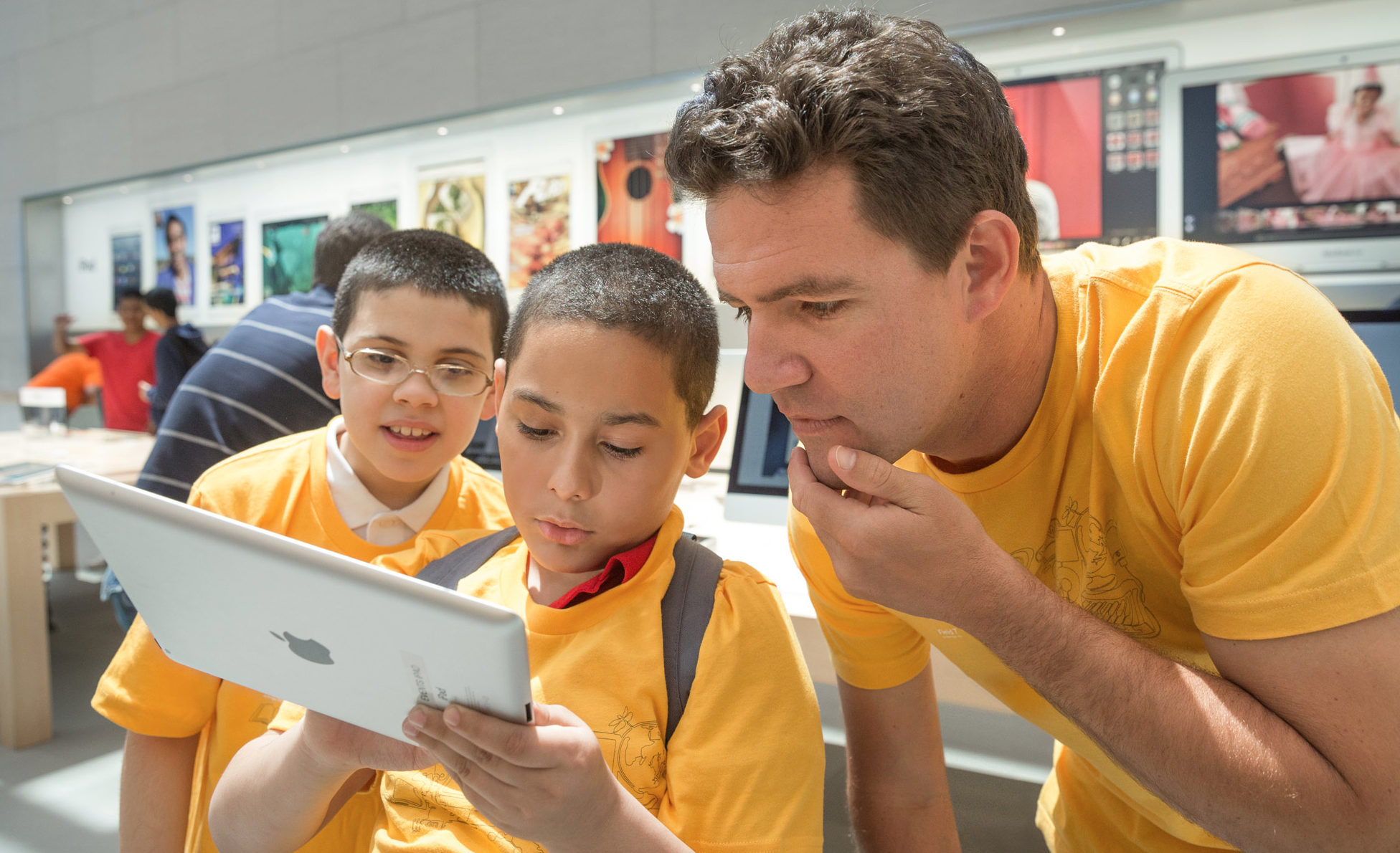 Apple’s summer “Apple Camp” program for students will expand to become a year-round program beginning in September, according to a message from Apple Retail head Angela Ahrendts to employees this week. Ahrendts also noted that field trips and programs for teachers will also become year-round. Here’s Ahrendts message to employees on the matter, per Apple Retail employees:

We’re also, for September, expanding our summer camps and our field trips for students, for teachers, to make those a year-round program. I don’t have to tell you the impact they make on so many lives and the energy they bring to the store, so why not continue that program throughout the year?

Apple’s retail website for students still lists Apple Camp as returning during the summer of 2016, but this page will likely be updated in the coming weeks to reflect the new strategy. These changes come as part of two initiatives from Apple: the company’s growing involvement in the education sector and in improving free workshops. Starting September 28th, Apple will stop selling its $99/year One to One program in favor of more interactive and free workshops.