Sketchy report: Apple may plan a return to glass-on-glass touchscreens for bezel-free iPhone next year 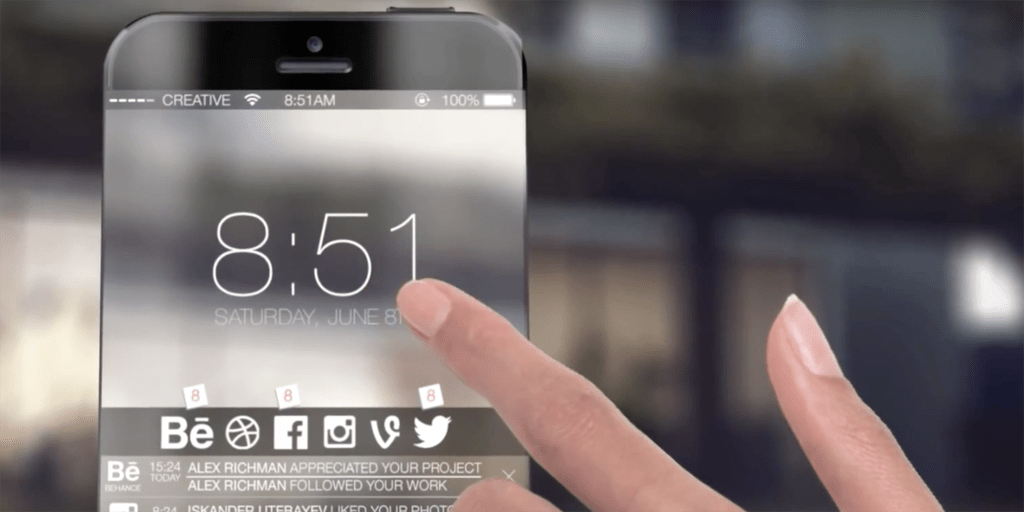 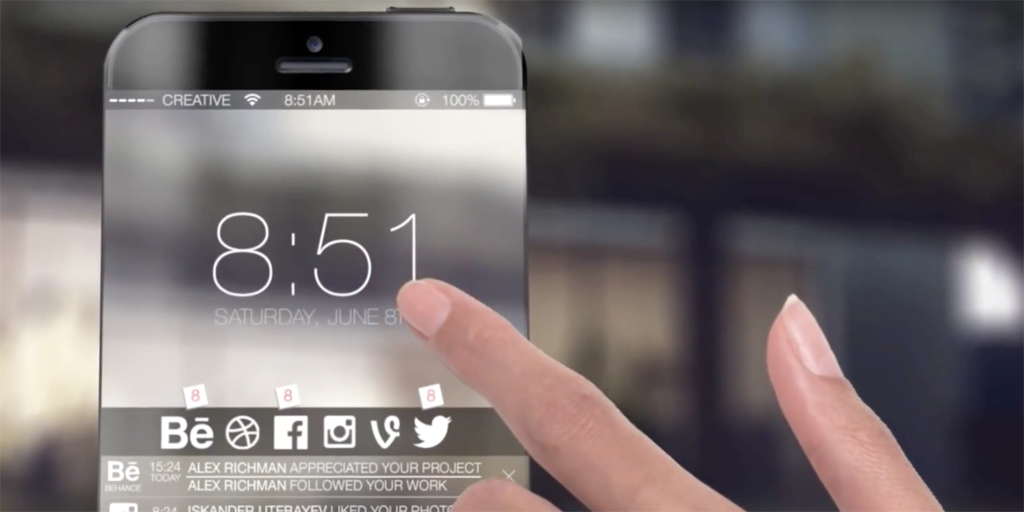 A Digitimes report, which seems to be drawing a lot of conclusions from minimal information, suggests that Apple may be planning a return to glass-on-glass touchscreens for next year’s iPhones. Apple used so-called G/G technology for its early iPhones, switching to in-cell tech for the iPhone 5 onward.

The short piece suggests that the move is mostly motivated by supply constraints for higher-resolution in-cell displays, but also suggests that the rumored plan could be geared towards bezel-free displays. Glass suppliers Corning and Asahi are said to have sent samples to Apple.

The reasoning here appears to be that as touch sensors are limited to the size of the display, this can result in reduced sensitivity at the edges. G/G displays allow the sensor layer to extend beyond the edges of the display, making them more suitable for edge-to-edge glass designs.

However, Apple originally made the switch to in-cell touchscreens as they allow displays to be thinner and lighter. For now, we’re filing this one under ‘interesting but unsubstantiated rumor.’