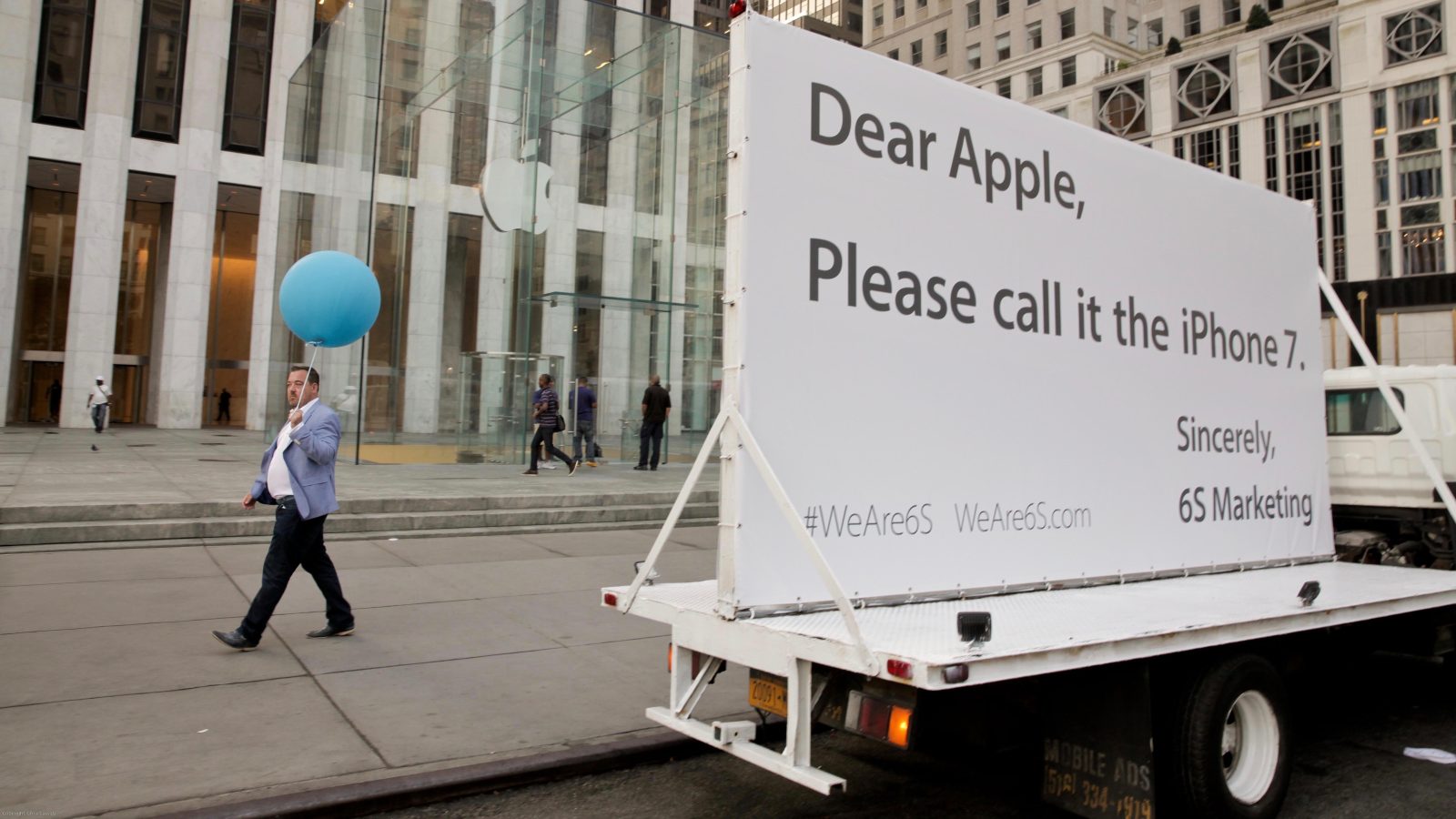 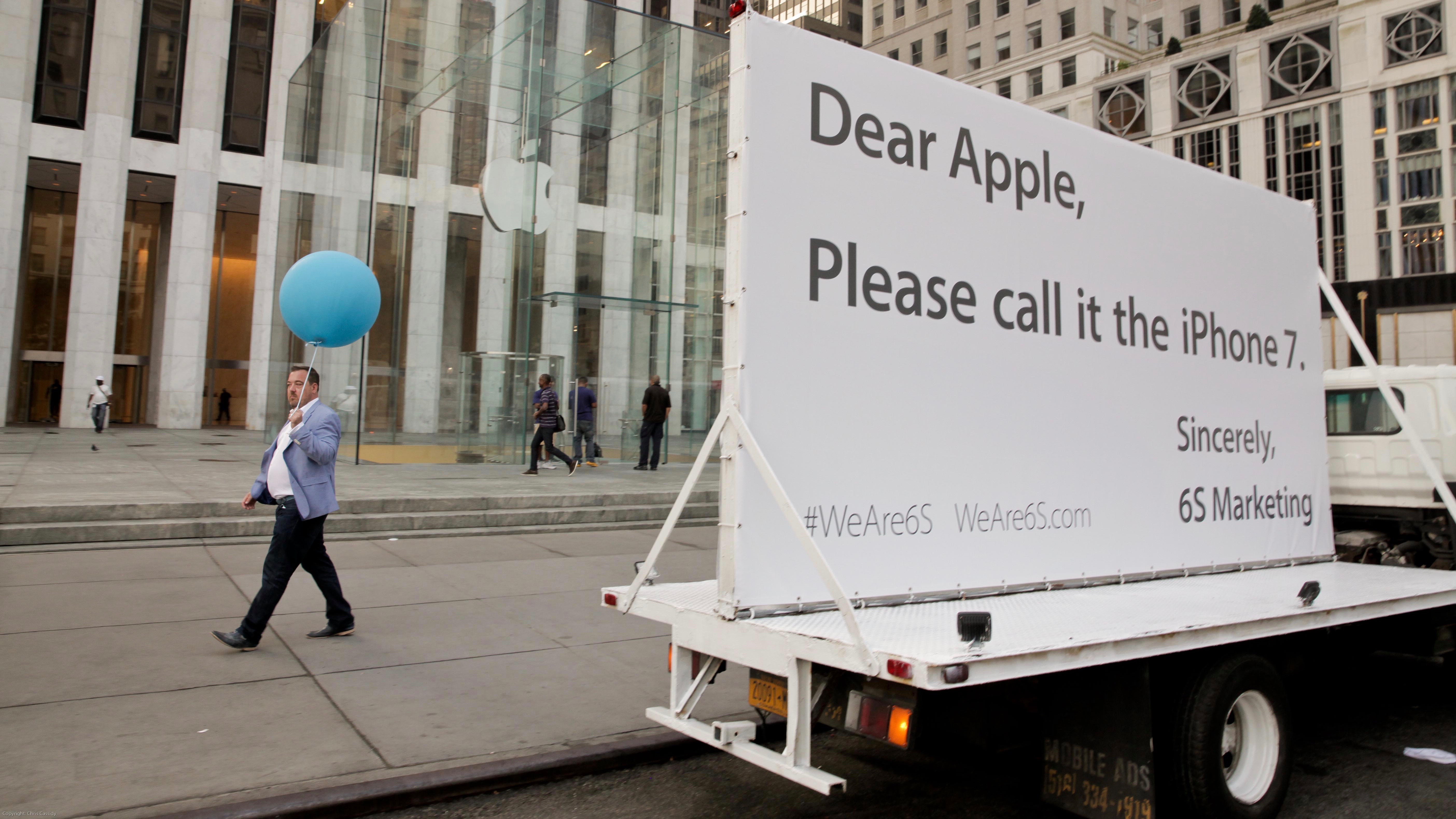 A New York-based ad agency is taking advantage of Apple’s upcoming iPhone 6S announcement next week and doing the only natural thing any smart PR team would do: advertising. The company, which goes by the name 6S Marketing, argues that a giant company like Apple using the iPhone 6S moniker for its next-gen handset could put its unique name in jeopardy.

The agency said they picked the name 6S back in 2000 because it sounds like “success” when spoken, and instead would prefer Apple call their next flagship the iPhone 7 (although iPhone 9 would be okay since it’s really the 9th-gen if you don’t count the soon-to-be-discontinued 5c). The chances of Apple actually taking this seriously? 0%. But 6S Marketing surely just gave their own company a slight boost with their open letter, billboards, and signs in front of the Apple Store. And perhaps the company has more shenanigans planned for next week when Apple will more than likely unveil its new iPhone “6S”… 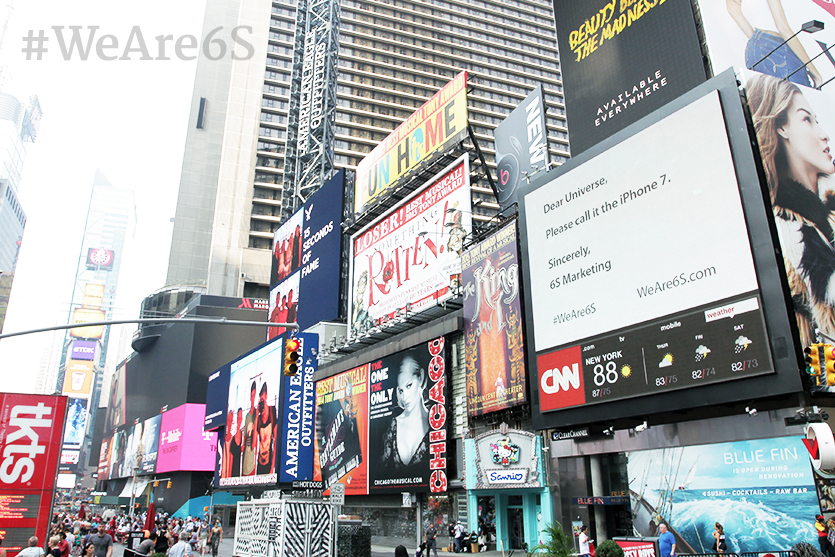