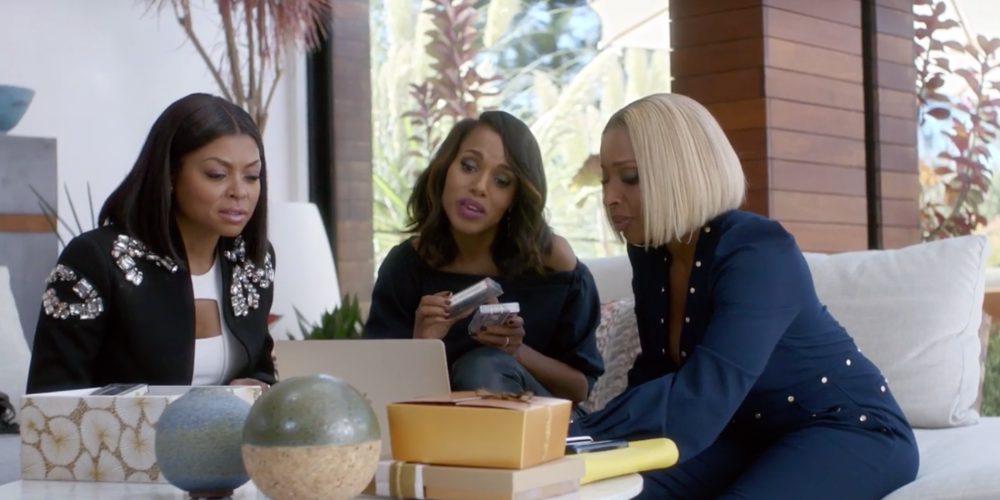 Apple tonight premiered a new Apple Music ad during the 2015 Emmy Awards focusing on the “For You” feature of the service. The ad stars actresses Kerry Washington and Taraji P. Henson, as well as singer Mary J. Blige.

The ad depicts the three stars discussing their love for creating mixtapes, while also complaining about how long it took to make one. Blige then interrupts and shows off Apple Music’s “For You” feature, with Washington claiming that it’s like having a boyfriend in your computer, creating instant mixtapes for you, no matter what mood you are in.

The three stars then enjoy the playlist that Apple Music created, switching between various types of music. The ad ends with the tagline “Instant boyfriend mixtape service,” while promoting that it costs just $9.99 per month for access to unlimited music.

Most recently, Apple has shared a handful of ads for Apple Music on its YouTube channel that focus on the service’s Connect social network. The ads have starred musicians such as James Bay, Kygo, Leon Bridges, Flo Morriessy, and others. Apple has also taken to the streets to advertise Apple Music, debuting massive billboards throughout various major cities.

The latest ad for Apple Music can be seen below: