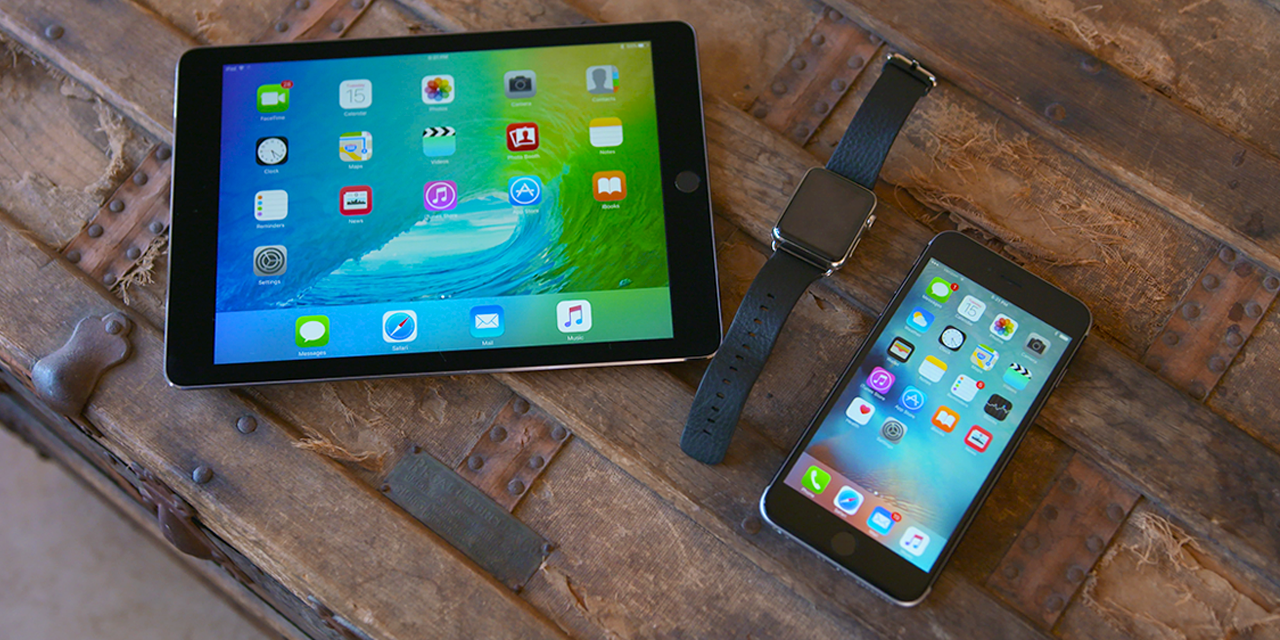 With the release of iOS 9.0.2 this morning Apple has fixed a flaw in the lockscreen that allowed anyone to access photos and contacts without actually unlocking the phone. The bug was widely publicized on Twitter and other social media outlets.

Apple highlighted the change as the only security fix in today’s release in a support document published this evening. The patch was pushed out quickly, just one week after the last update, and included several other fixes for problems with iMessage, iCloud backups, and more.