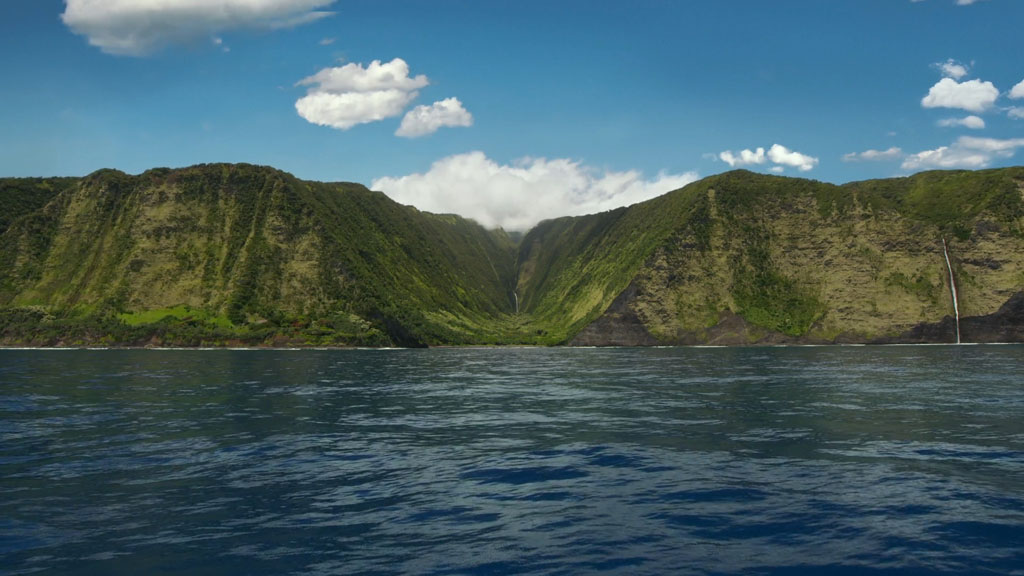 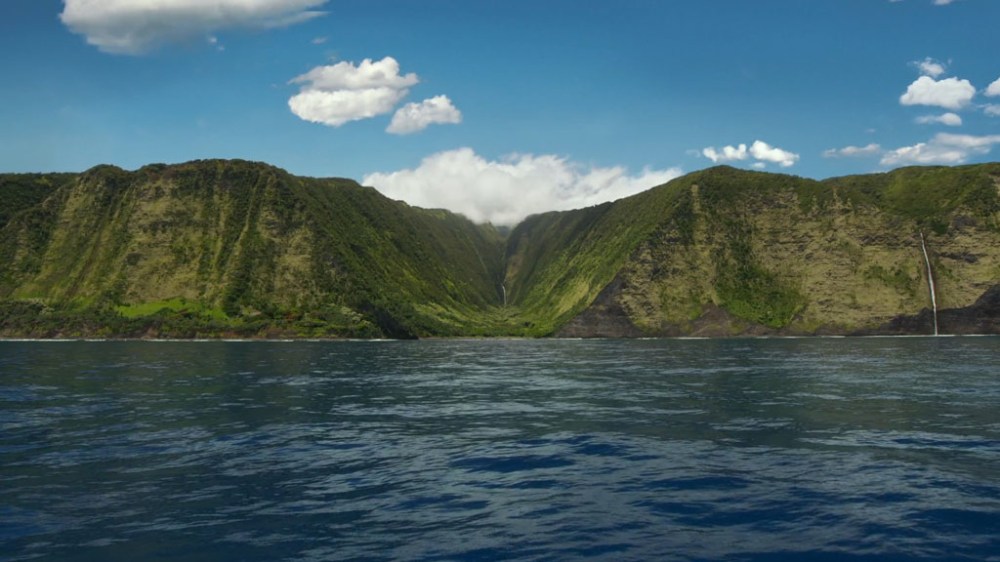 The Apple TV is supposedly set to ship sometime in October although 9to5Mac has already reported that many orders will likely slip to November. While everyone waits to be able to get their hands on Apple’s new set-top box, I found a way to watch all of the brand new Apple TV aerial video screensavers right now, before the box is actually available. Visit my blog to see them all — there’s currently 34 videos in total on the random rotation.

The current set of videos includes scenes from Hawaii, London, China, New York City and San Francisco. Most locations have several different videos as well as shots for night and day — the Apple TV will pick the right one for the user’s local time. The slow pan over the Great Wall China is particularly stunning. Apple is likely to add even more video sequences in the runup to release — it already added to the selection at least once last week.

You might be wondering how this is possible. Over the weekend, the URL for the server source of these videos was discovered. All I do on my blog is parse the video source on the server and display the available files in an interactive list. The videos themselves stream straight from Apple’s servers, just like how the Apple TV works.

As this is relying on completely private implementation details, there’s a good chance Apple will make it stop working soon, so watch them while they are still available.

The new Apple TV is set to launch by the end of October, starting at $149 for 32 GB and $199 for 64 GB. The old Apple TV is still sold for $69. As well as these new screensavers, the fourth-generation Apple TV brings Siri, App Store for third-party apps and games, universal search and much more.