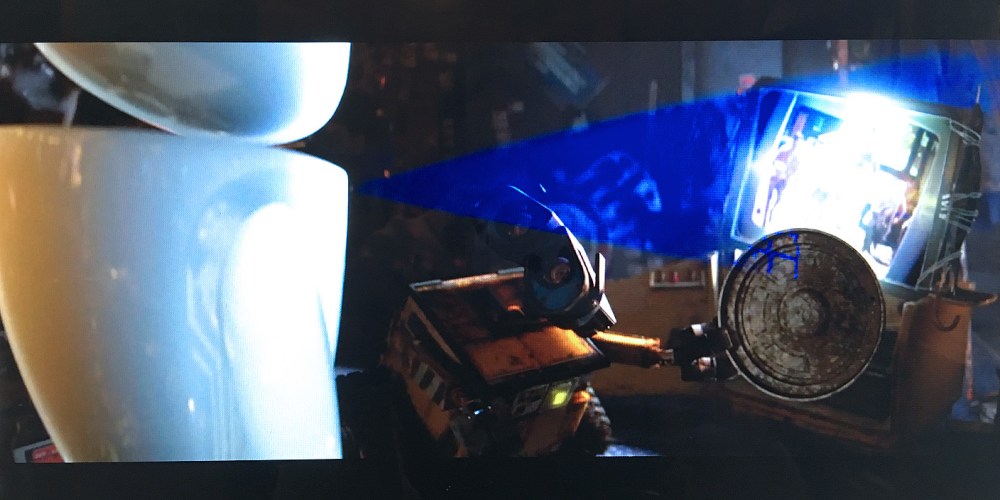 Hinting at the sea change that will come to the television and movie industries after the launch of the fourth-generation Apple TV, Disney today announced DisneyLife, a £9.99 ($15.43) per month subscription video, music, and book service that will include Pixar’s entire catalog and classic films such as Snow White and The Jungle Book, report The Financial Times (sub. req.) and Variety. Beyond films, DisneyLife will feature thousands of Disney TV episodes, plus hundreds of books and albums, with new content being added as it’s released. The multilingual service will launch November in the United Kingdom, and is planned for a 2016 rollout across France, Spain, Italy and Germany.

While a U.S. launch has not been ruled out by the company, it’s not imminent, as existing contracts limit what can be offered in Disney’s largest market. As one example, Disney’s upcoming theatrical releases will hit Netflix under previously announced deals for the United States and Canada. According to the report, Marvel movies and Star Wars movies will not be a part of DisneyLife, but could be launched as separate subscription services…

“There’s a general sense that the world is going in this direction,” Disney CEO Bob Iger told The Financial Times. “There will be multichannel TV and we will be part of it, but the app experience offers many more layers (and) much more richness in content than a channel, where one program follows another program.”

Iger was famously a close friend and confidant of late Apple CEO Steve Jobs, working closely together during and after Disney’s acquisition of Pixar. Disney and its properties, including the ABC broadcast network and ESPN, have enjoyed fairly early and prominent involvement in Apple’s video initiatives, including the iTunes Store and Apple TV.