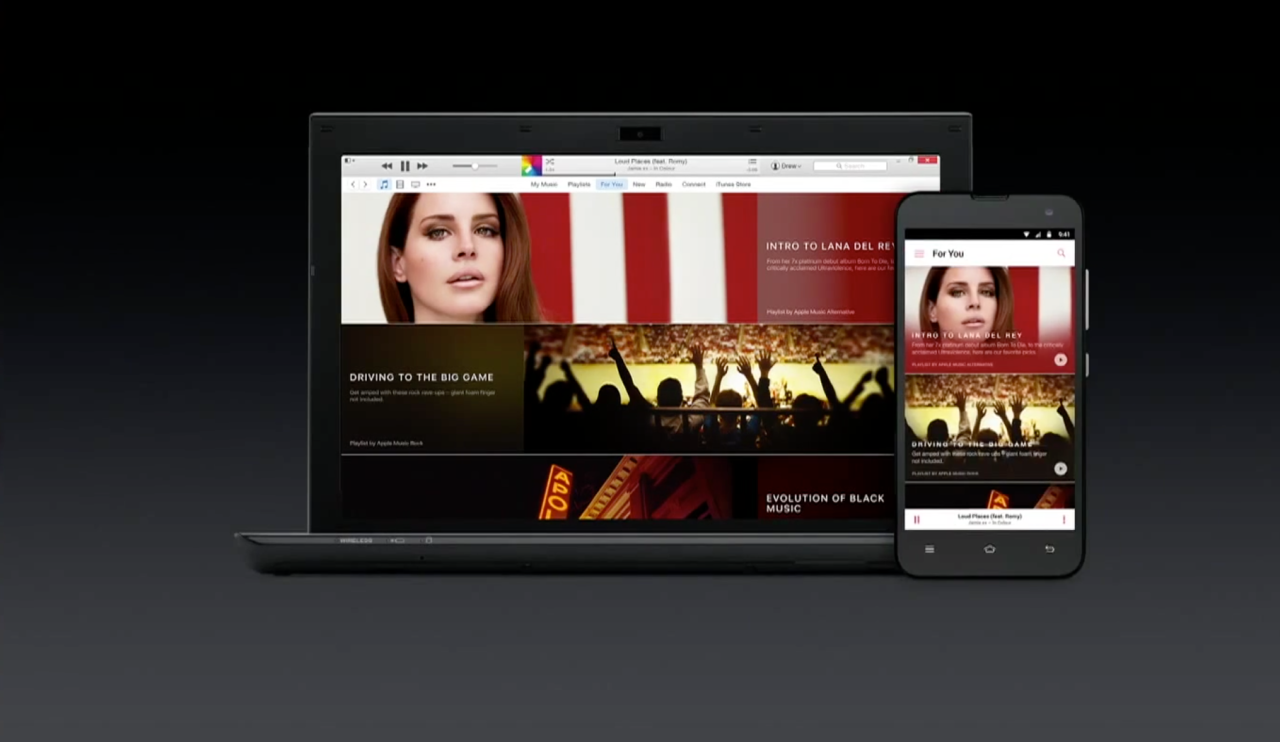 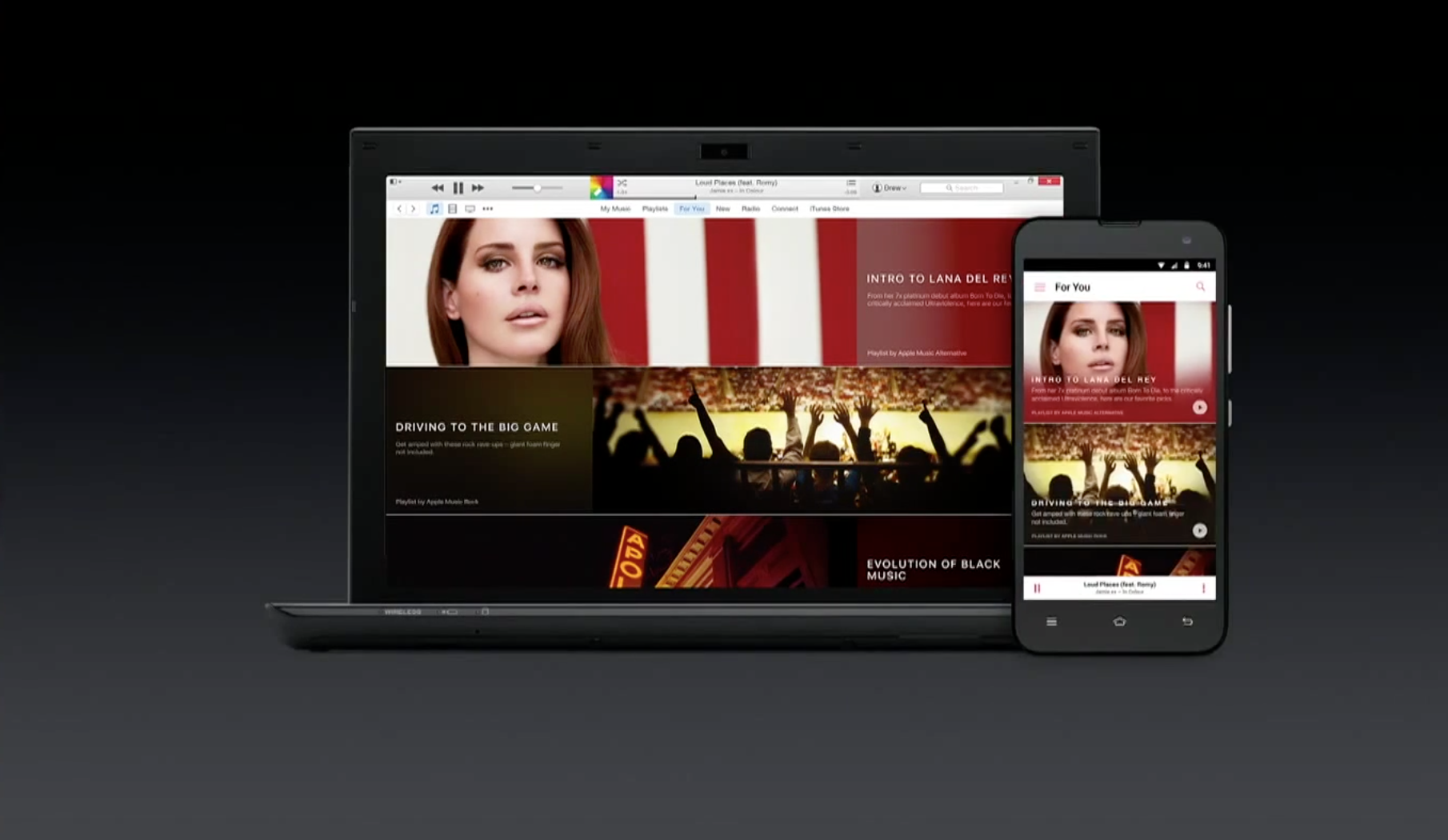 New screenshots of what is reportedly the beta version of Apple Music for Android have been published, providing what may be a first look at Apple’s second foray into app development on Google’s competing mobile platform.

The screenshots, included below, show most of the features users would expect, such as Beats 1 availability and the “For Me” recommendations page. Apple Music Connect, the social network for musicians built into the service, is also included.

Aside from radio streaming, Apple Music for Android includes support for browsing and playing the full Apple Music catalog. Interestingly, Apple has opted to provide some new features that aren’t supported on iOS, such as the ability to change the size of the cache used to store offline music.

In bringing its software to Android, Apple has taken a slightly different approach from Google’s own iOS apps. While Google’s apps attempt to mimic the company’s Material Design principles—even going so far as to include custom-made toggle switches and other elements—Apple relies on UI elements built into Android rather than attempting to recreate the iOS versions of them. The main navigation has even been moved from an iOS-like tab bar to a more Android-friendly slide-out sidebar.

Despite this, the company hasn’t managed to stick completely to Google’s design guidelines and has injected some of its own style into the app. For example, the For Me page almost identically mirrors its iOS counterpart.

The images appear to be legitimate and match up with the design Apple teased during the Apple Music announcement at WWDC this year. Not every feature of the app is shown off in the screenshots below, but you can get a feel for how the app will look and behave from the gallery below.

Apple has said that the Android version of the app will debut in the fall, with many believing it will arrive next month.