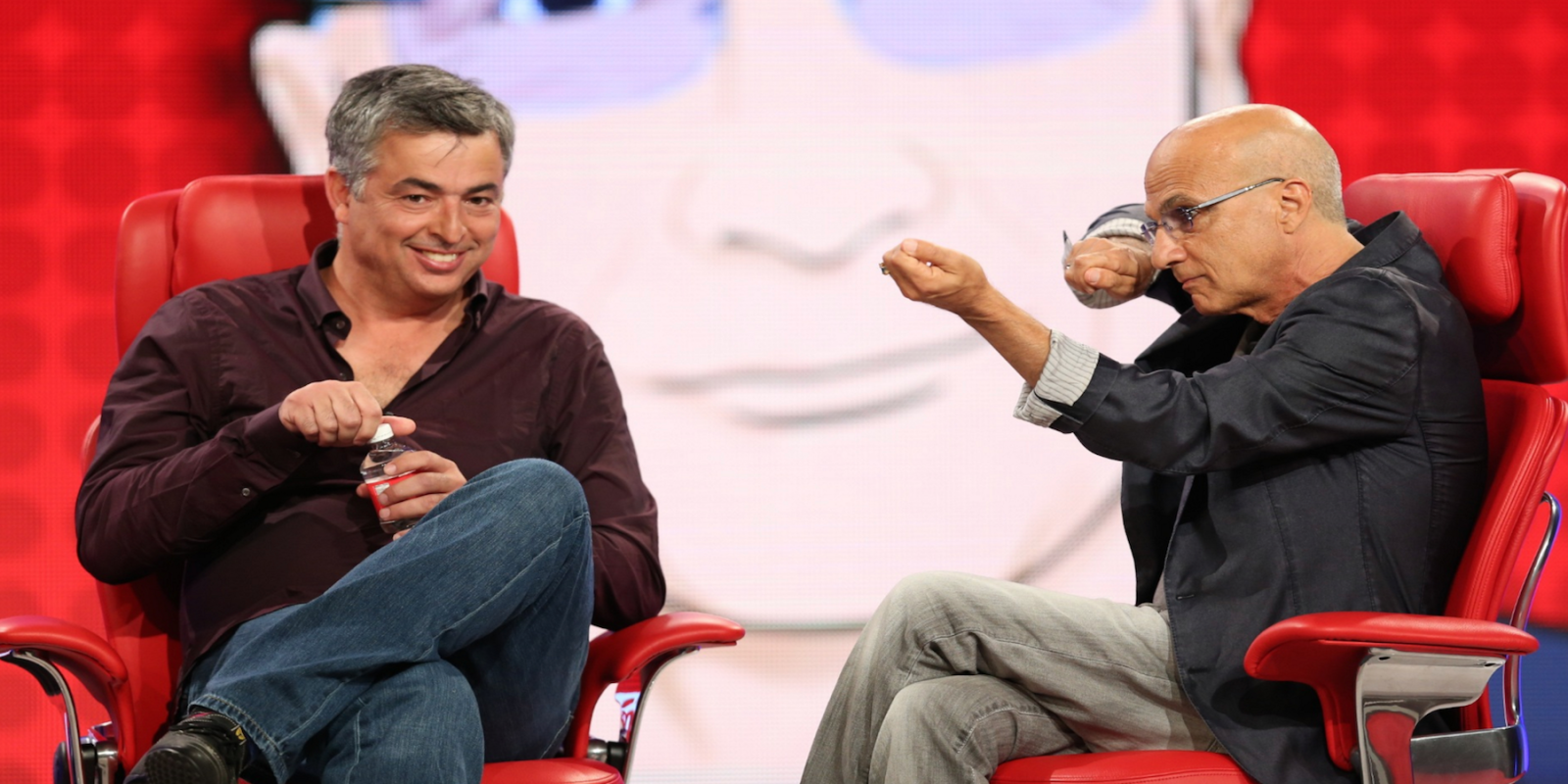 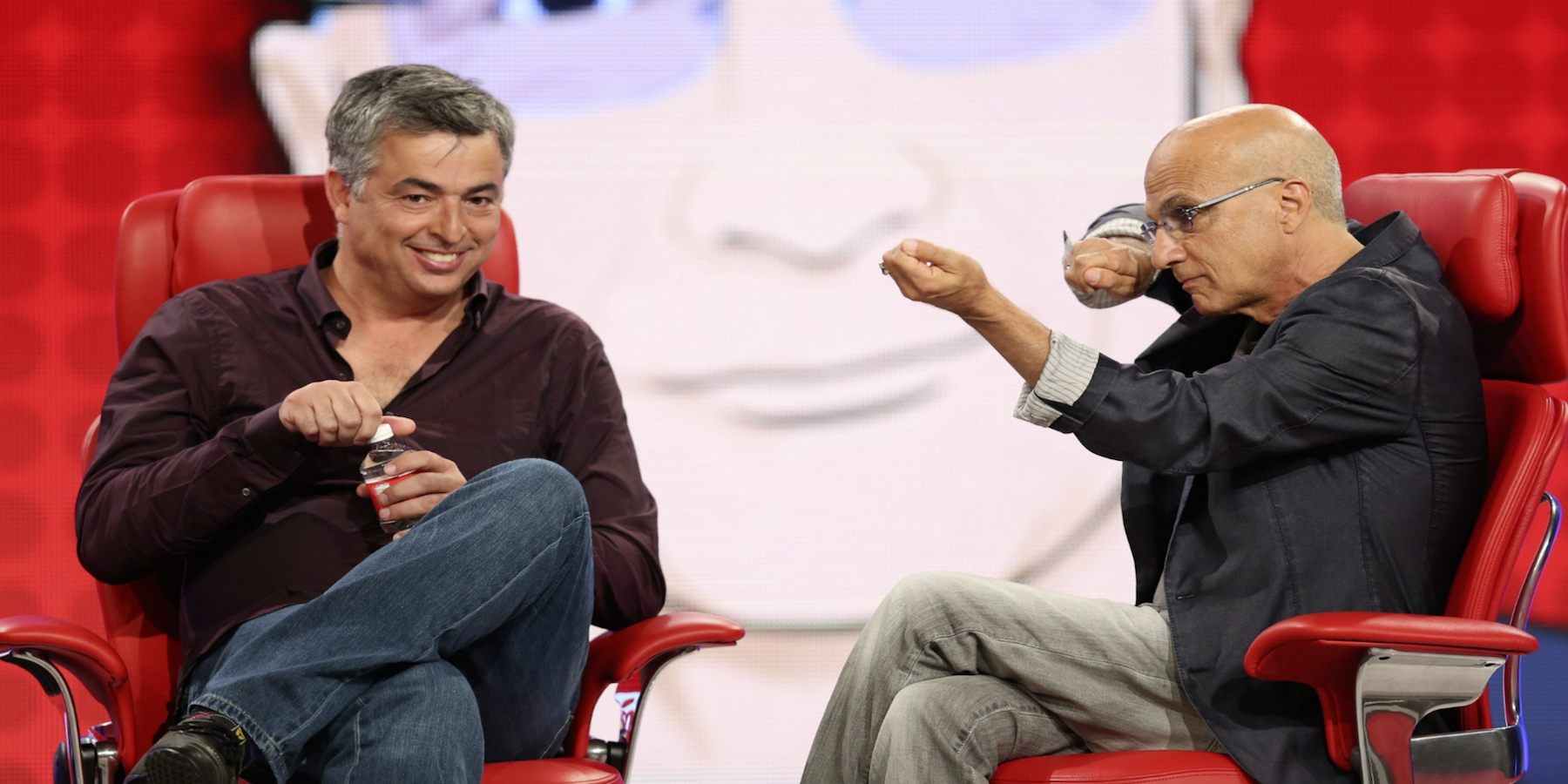 Pandora is announcing its Q2 2015 financial results today and as expected blamed the launch of Apple Music in June for low growth in listeners and an overall loss vs last quarter. While the company confirmed that it did indeed witness lower than normal growth numbers for the quarter, it described the overall impact of Apple Music as “muted”:

…we expected some short‐term impact to our audience  growth as listeners tried this highly‐promoted new service. I am pleased to say that, given the scale of press and consumer attention on this launch, the impact on our active users and listening hours was muted

Pandora officially reported 78.1 million monthly active users, an increase of 2% from last year, while its total listener hours increased 3% from last year to 5.14B. The company pointed out that the numbers mark an overall increase from the year ago quarter, but it also represents around 1 million fewer listeners since the previous quarter and launch of Apple Music.

The company previously warned investors that it would likely notice a drop in audience growth due to the launch of Apple’s new service during its Q2 earnings call.

Despite a clear impact from Apple Music, today the company’s CEO and president Brian McAndrews noted that the June 30th Apple Music launch impact was on par with what the company “experienced during the launch of Apple’s radio service in 2013,” seemingly downplaying the overall success of the service and any potential loss of market share to Apple.

Earlier this week Apple CEO Tim Cook revealed the first official Apple Music numbers confirming the service has gained 6.5 million paid subscribers and 15 million total subscribers since its launch on June 30th. Apple is offering a 3 month free trial, which is one of the reasons Pandora expected to take a hit on its listener numbers. For the earliest adopters of the service free trials ran out on September 30, but it’s likely Apple will convert more users that were late to sign-up for the service in the months to come as more free trials expire.

Apple is also yet to launch the Android version of Apple Music, which it confirmed is on the way and just today leaked in some screenshots from an early beta.