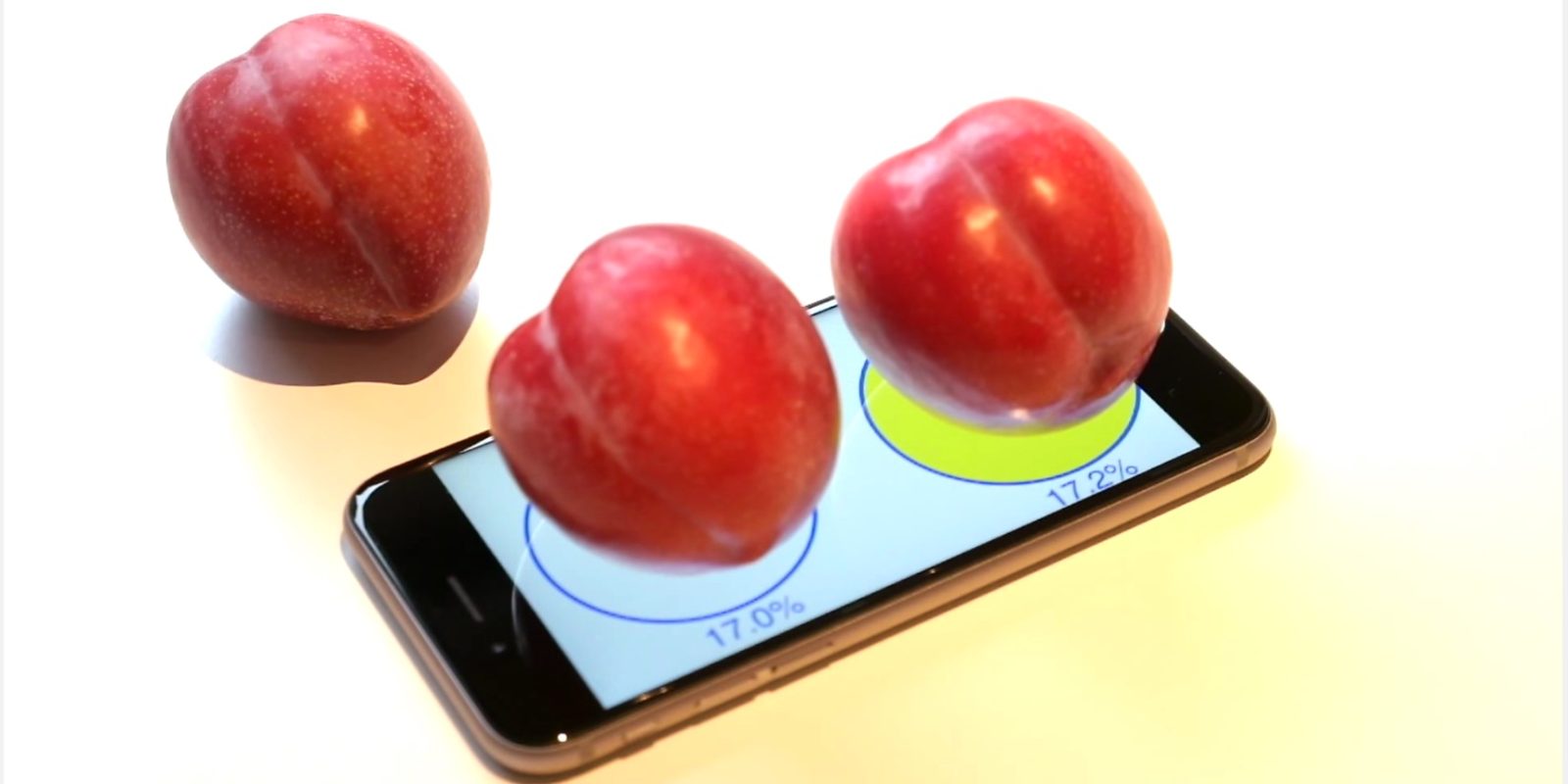 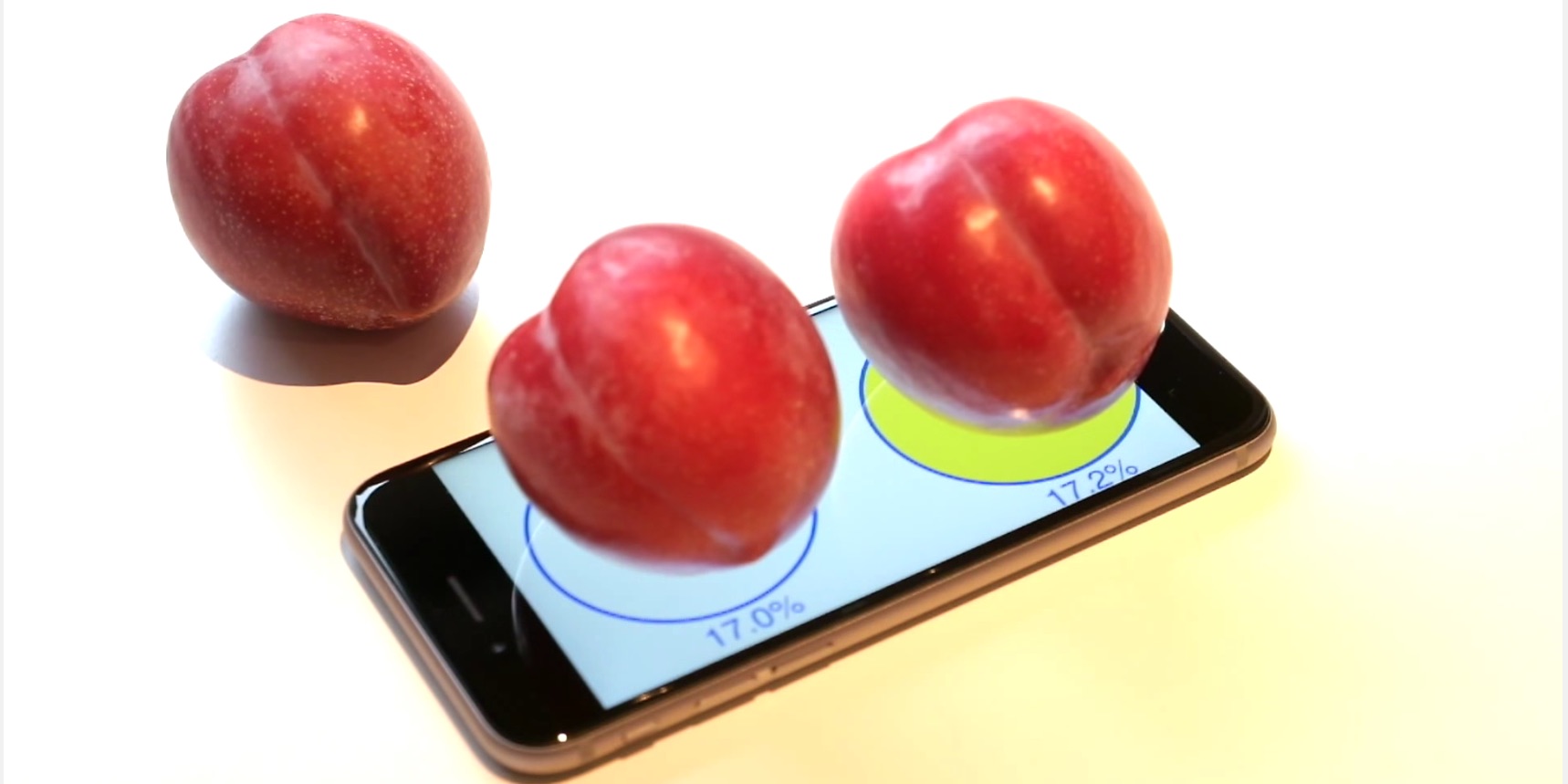 Developer Simon Gladman today demonstrated (via Jeff Benjamin) the use of the iPhone 6s display as a way to compare weights of an object, here denoted in a percentage of touch, on Apple’s 3D or Force Touch display.

The app called “Plum-O-meter” for obvious reasons is currently a jailbreak option for tinkerers. However, it does show yet another device the iPhone could one day replace. Full video follows.

Update: Huawei, which announced a “Force Touch” phone a few weeks before Apple, has a scale app on their phone. Hadn’t seen this, where’s the App Store app then?