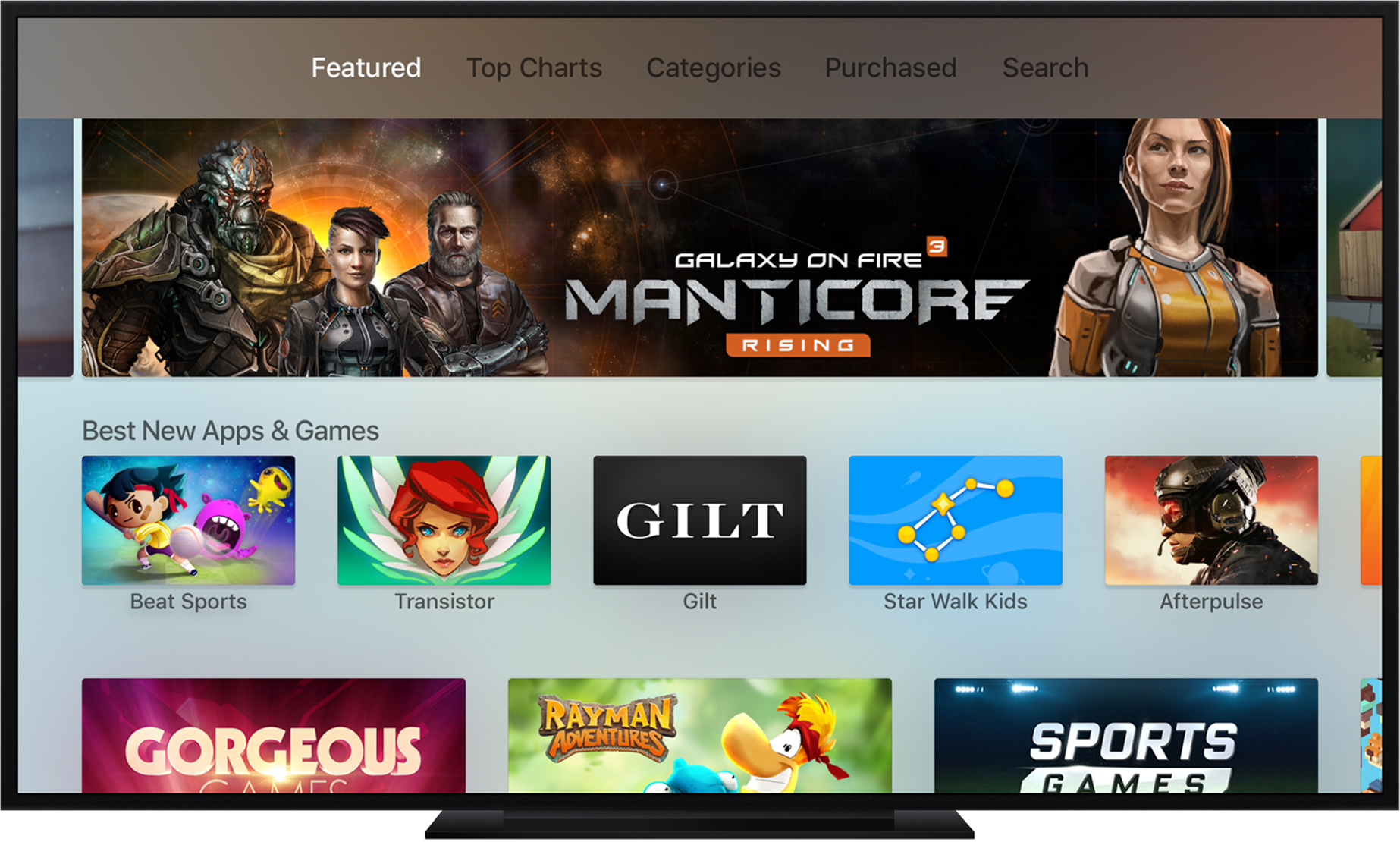 One week after the first tvOS 9.1 beta for Apple TV, developers now have access to an updated build of the software update to test. While the initial tvOS 9.1 beta contained no visual changes for users yet, Siri has since been enabled to work with Apple Music on the beta version of the software. Non-developer Apple TV users also recently saw the very first software update for Apple TV yesterday with the release of tvOS 9.0.1, which likely focused on stability and bug fixes as no visual changes were discovered. tvOS 9.1 beta 2 for developers and available to download from Apple’s developer center.

The new Apple TV, launched at the end of last month, delivers the very first App Store for the device as well as Siri support and Apple Music included. Several features from Apple TV 3rd-gen haven’t made it to Apple TV 4th-gen, however, including Bluetooth keyboard support and compatibility with Apple’s Remote app for iPhone, iPad, and Apple Watch. Apple’s Podcasts app also hasn’t made it to the new box yet.