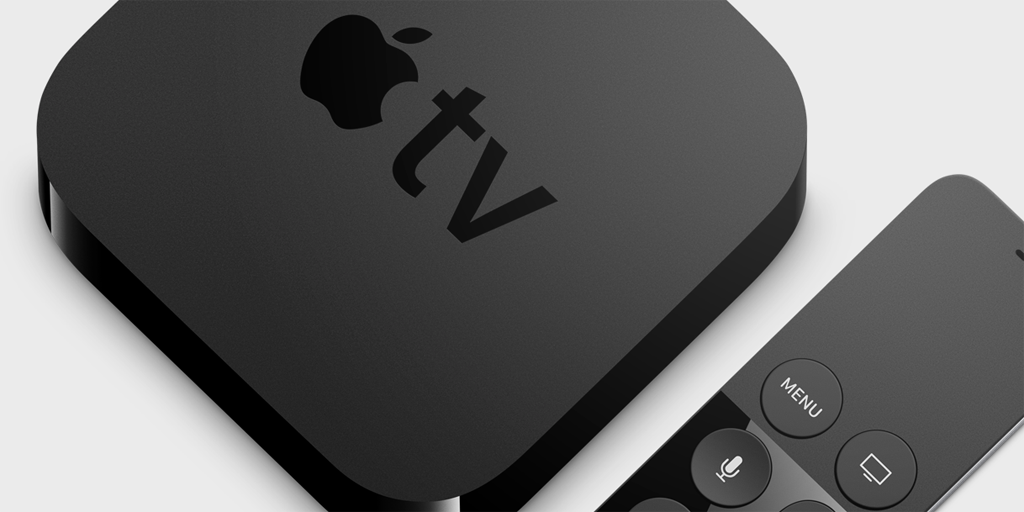 Apple typically holds a single developer event each year, WWDC in San Francisco around June, but sometimes uses Tech Talks to bring developer events around the world at other parts of the year. With Apple TV’s App Store launching several months after WWDC 2015 and long before WWDC 2016, Apple has announced that it will host 11 Tech Talk sessions across 10 different cities around the world. Apple describes the sessions as a way to “Get in-depth guidance from Apple experts on developing and designing for tvOS, in a city near you.”

Registered developers can request to attend one of the upcoming Tech Talks with the registration deadline set for this Friday, November 13th at 10 am PT. The first Tech Talk kicks off in Toronto next month on December 7th while the last one happens in Sydney on February 3rd, 2016. Each Tech Talk runs the span of one day and venues for each have yet to be announced.

Here’s the full schedule including two sessions in Cupertino where Apple is located:

The schedule for each day covers various areas of Apple TV app development:

Afternoon Sessions Dive deeper into technologies for graphics and gaming, media streaming and playback, personalized Top Shelf content, and best practices for design. Learn how to optimize your tvOS app and get practical guidance about deployment.

Reception Meet with fellow developers and Apple experts for engaging and inspiring conversations. This is a great opportunity to make new connections, share your ideas, and get inspired.

Apple last held Tech Talk sessions for developers shortly after iOS 7 in 2013. Apple notes that selection for registered will prioritize teams with apps on the App Store. Developers registering to attend should be notified starting Monday, November 16th, with status updates.