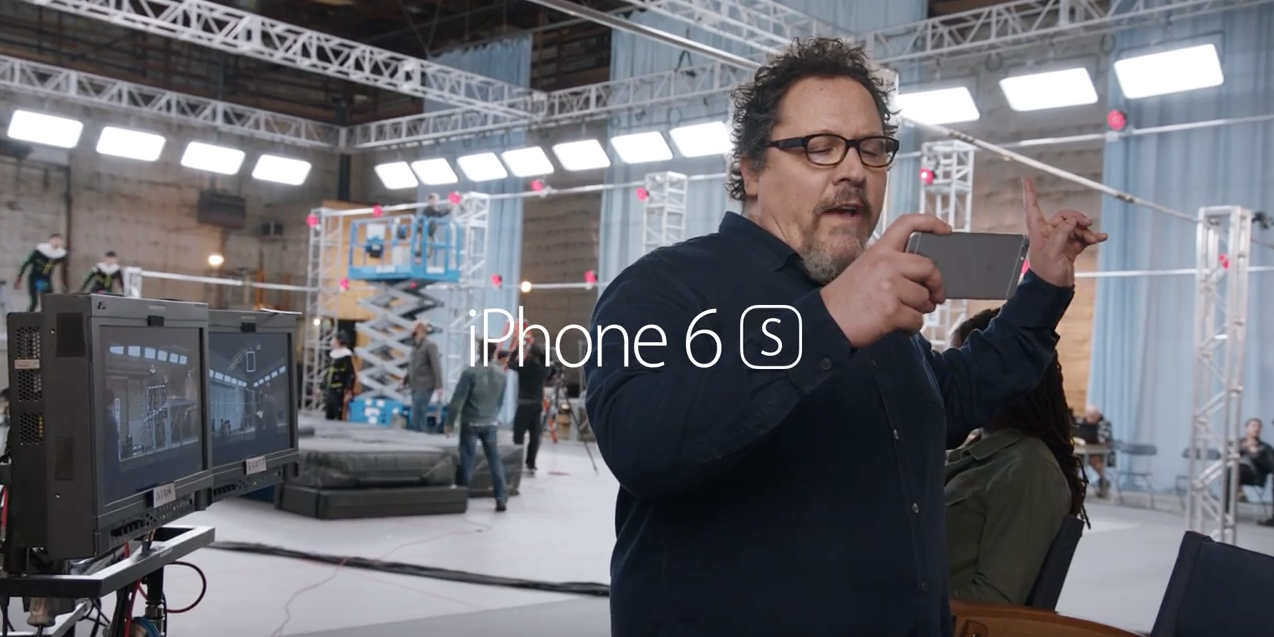 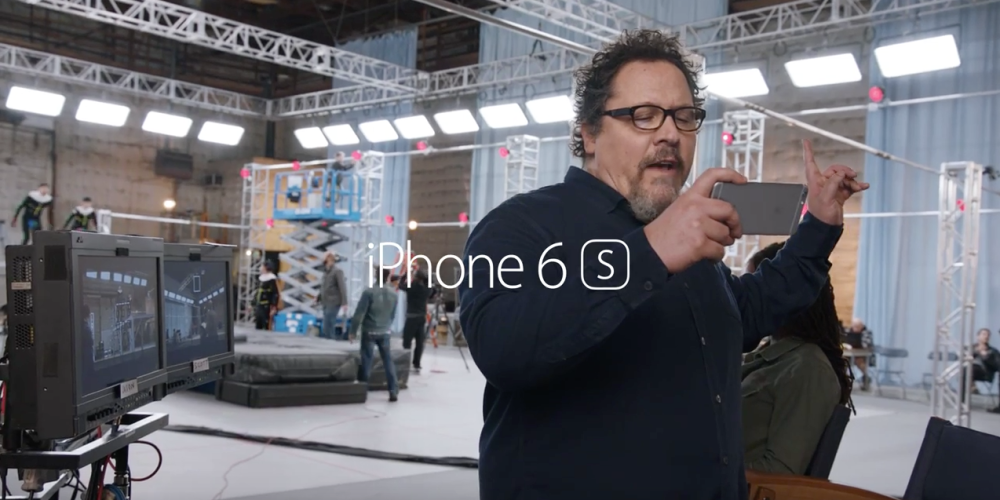 Apple today has shared yet another new iPhone 6s ad focusing on the device’s always-lisnteing “Hey Siri” feature. Earlier this week, Apple debuted two new advertisements for the iPhone 6s, one focused on the device’s improved performance and another on “Hey Siri.” This ad stars highly acclaimed director Jon Favreau and showcases the iPhone 6s being used on a film set.

Entitled “On the Set,” this 15-second advert shows Favreau utilizing the “Hey Siri” functionality of iPhone 6s to quickly find out information on a scene he is attempting to shoot. Favreau appears to be using motion capture technology to record flying squirrels, although he’s unclear as to what exactly they should look like, so he says, “Hey Siri, show me images of flying squirrels,” and Siri obliges.

Favreau is perhaps best known for his work as directing Iron Man, Iron Man 2, and the hit Christmas movie Elf with Will Ferrel.

As we head into the holiday season, Apple appears to be going all out when it comes to TV advertisements. Today’s new ad comes just a week after the company unveiled its new holiday ad featuring Stevie Wonder and Andra Day. The new ad can be seen below: