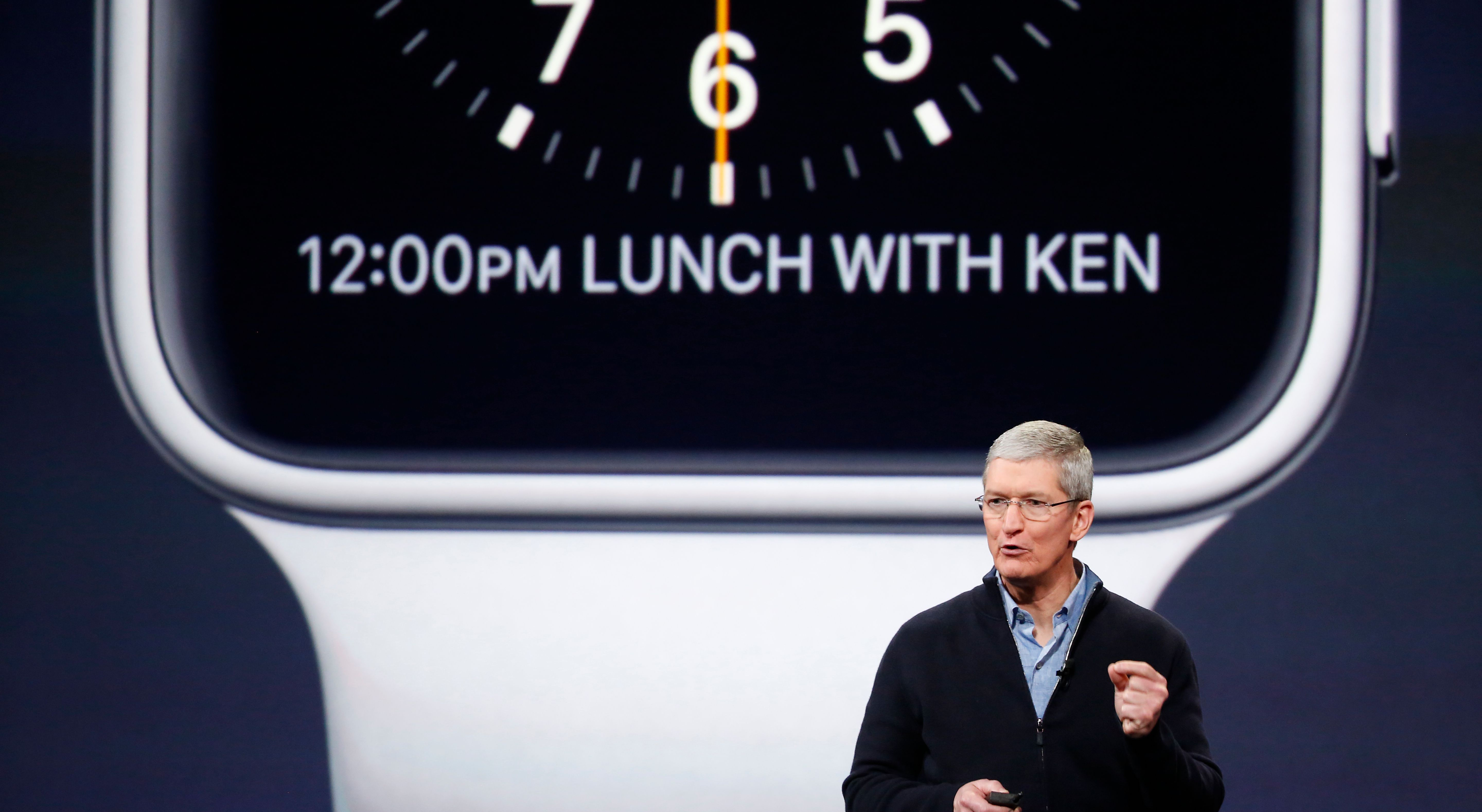 Apple is currently planning a March 2016 event to unveil the second-generation Apple Watch, according to sources with knowledge of the plans. The second version of the Apple Watch would then ship by April, nearly a year after the original model first went on sale. Apple has also been working on a new “iPhone 6c” with a 4-inch display, which also could appear at this event, according to the sources…

Apple began to develop technologies destined for future Apple Watch models long before the first generation even shipped. As we previously reported, Apple has been working on new camera, wireless, sleep tracking, and health sensor technologies for the wearable device, but it is currently unclear which of these additions are will appear on the model planned to be introduced in March. Apple last updated the device in September with new colors, bands, and software features.

The iPhone 6c would enable Apple to continue to use smaller 4-inch displays, which were first introduced with the iPhone 5 in 2012 and continue to be used in the iPhone 5s and sixth-generation iPod touch. Some Apple users have explained that they prefer the smaller size to the 4.7-inch iPhone 6s and 5.5 iPhone 6s Plus displays as it is easier to use with one hand. The device’s technical specifications will fall somewhere between the iPhone 5s and iPhone 6s, with rumors suggesting that the phone may preserve earlier iPhone camera features while including the new iPhone A9 chip.

A March event in 2016 would be the second March event in a row for Apple, marking a shift from the company solely holding major events in the second half of each calendar year. At last year’s March event, Apple debuted the 12-inch MacBook, unveiled the ResearchKit iPhone framework, and finalized the first version of the Apple Watch. Previous to this year, Apple’s last March event was in 2012 to announce the first iPad with a Retina display.