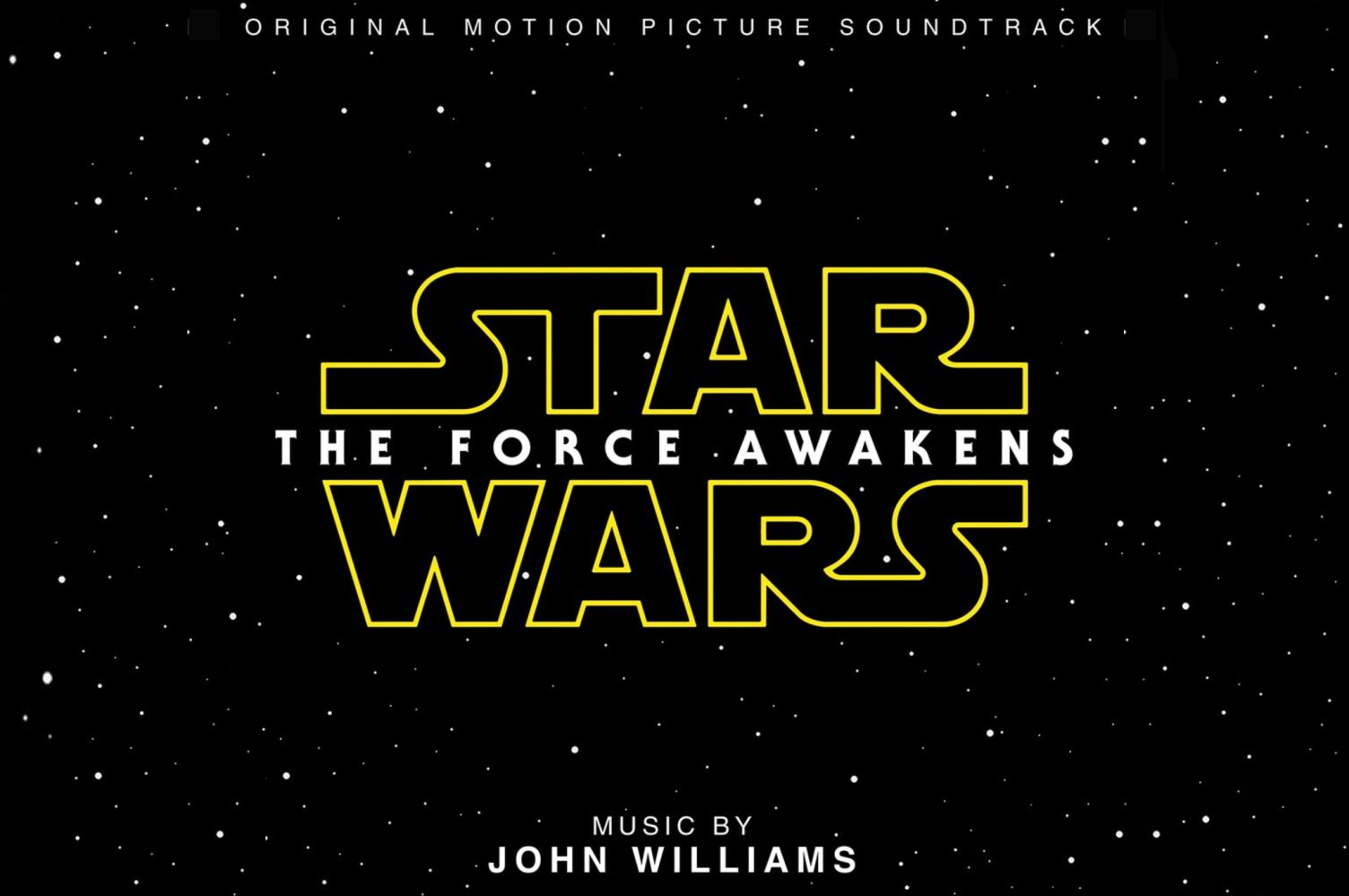 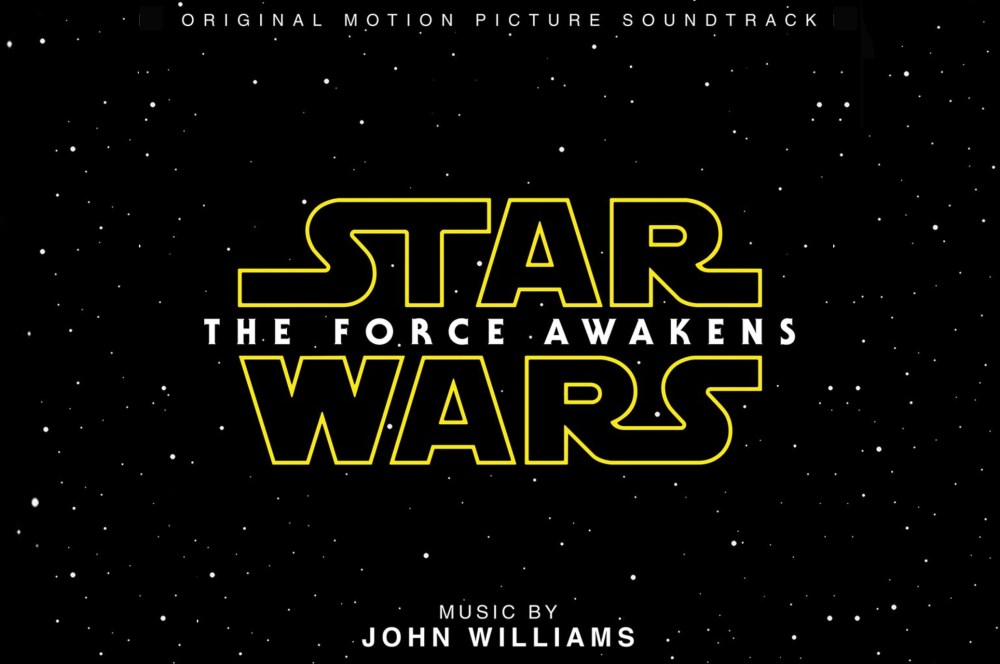 Released today, fans of JJ Abram’s interpretation of Star Wars can now buy the full soundtrack album for the Star Wars: The Force Awakens movie ($11.99) or stream it with Apple Music. There are a total of 23 tracks with a total runtime around 70 minutes.  The album starts with the iconic opening credits soundtrack and ends with an track 8 minute entitled ‘The Jedi Steps and Finale’. The long-awaited seventh instalment in the film series is expected to break box office records, after strong first showings around the world.

Apple is also running a special Star Wars Apple Music Radio station, as we reported earlier in the week, in coordination with various other promotions of Star Wars content across the iTunes Store. You can download all six previous films as a digital movie collection for $90 (Amazon is selling the same collection also for $90, so iTunes is competitively priced). 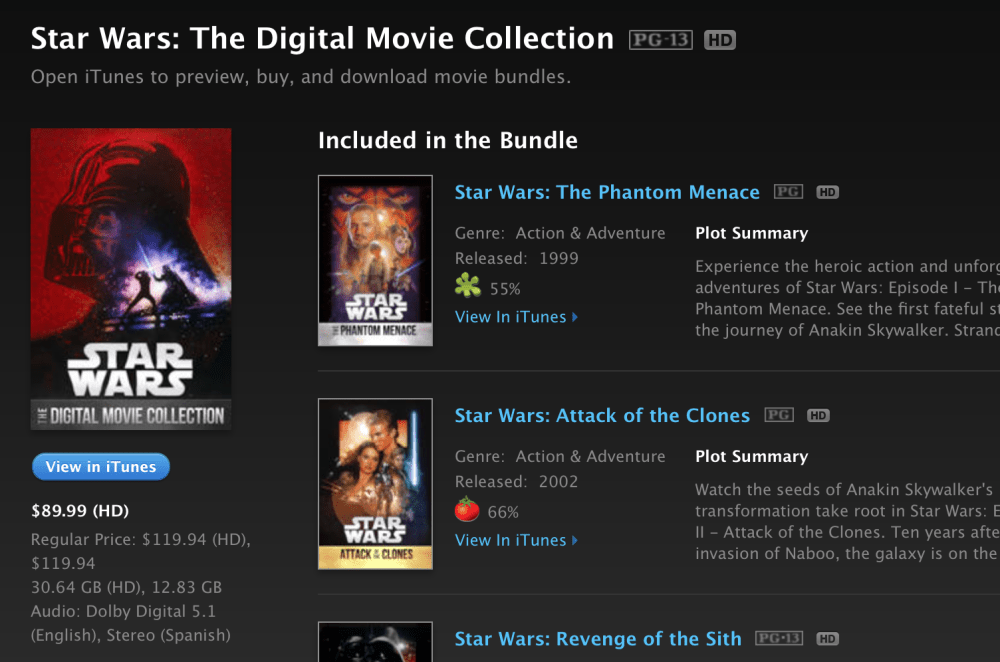