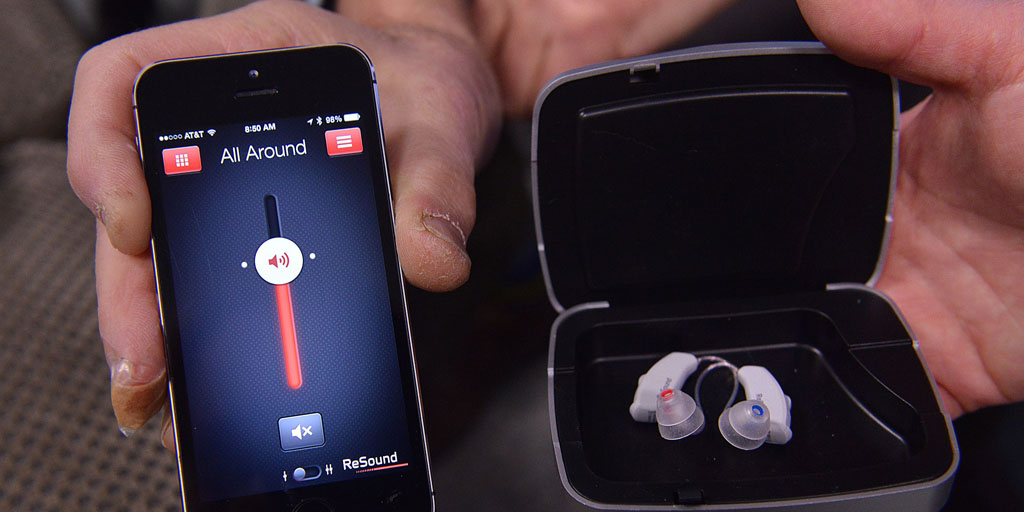 High-resolution audio isn’t the only rumor emerging from Macotakara today, the site also claiming that Apple will begin selling accessibility accessories for Macs and iOS devices early next year.

In the second quarter of 2016 (January-March), Apple plans to release Accessibility-related peripherals and accessories for both iOS and OS X.

Apple has long championed access to technology for those with disabilities. The American Foundation for the Blind gave Apple a Helen Keller Achievement Award, while the president of the National Federation of the Blind stated that “Apple has done more for accessibility than any other company.”

Apple has previously highlighted Accessibility apps in its store, and Tim Cook last year told investors that while making its devices accessible doesn’t necessarily increase revenue, the company does so because it’s the right thing to do.