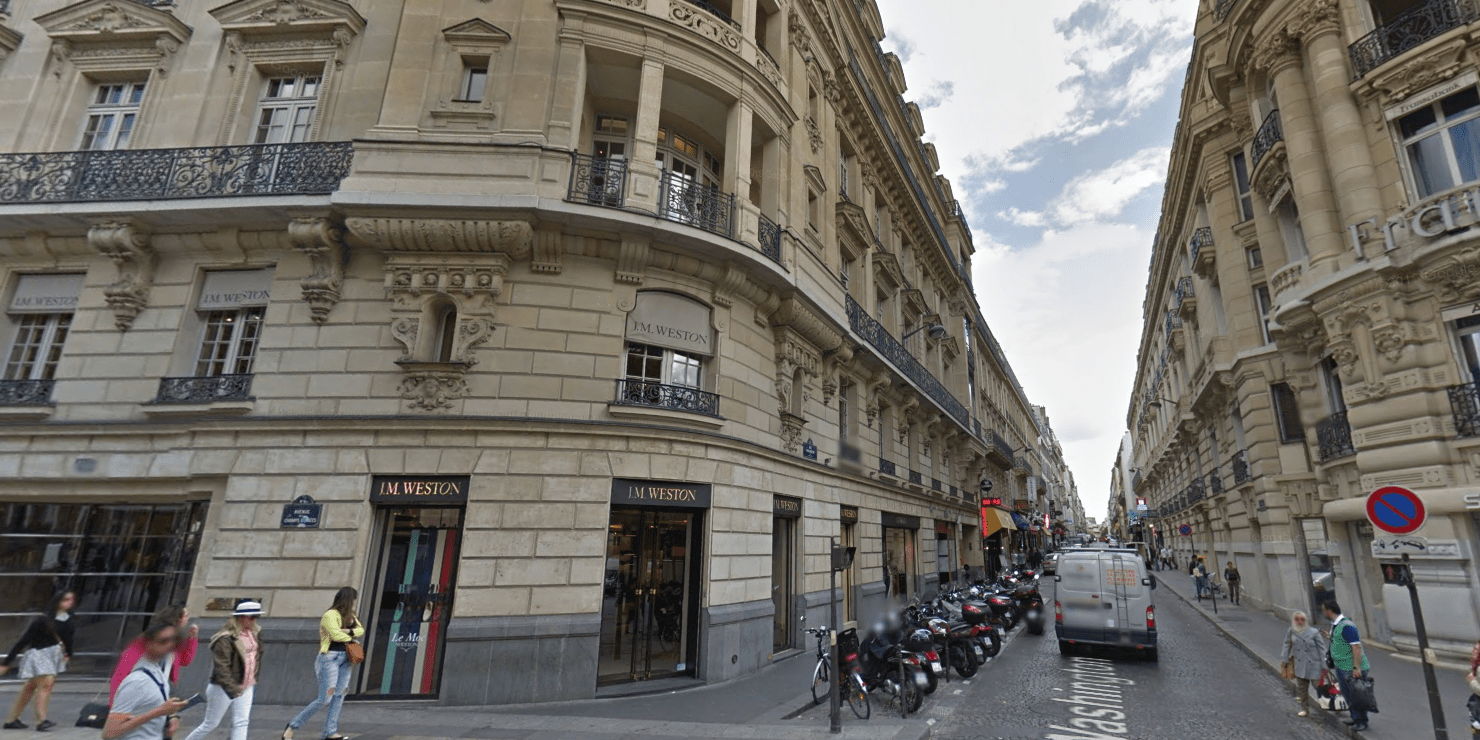 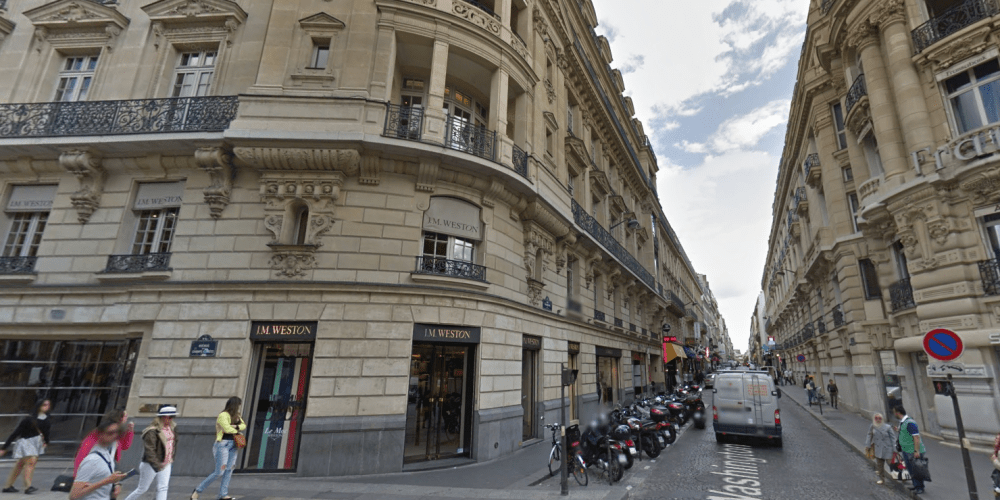 Apple reportedly agreed to a deal for the building in late 2015. The company signed a 12-year lease for the space at 12 million euros per year. Apple is said to be partnering with Norman Foster of the architectural firm Foster and Partners for the design of the building. Despite already having a designer and lease agreement, Apple will not move into the space until 2018 or 2019, Le Figaro reports.

Apple currently operates 19 retail stores in France, so when the Champs-Élysées opens in several years, it will mark the 20th store for Apple in France. Rumors of Apple opening a new Paris location have been circulating since 2013, but with singing of a lease, it looks like the rumors are now coming to fruition.

Earlier today, it was announced that Apple is opening two more retail stores in China this month, its third and fourth of the month. Apple hopes to open 40 stores in China by October of this year. With the expedited expansion in China and the new Champs-Élysées location in Paris, Apple is continuing its global expansion under retail chief Angela Ahrendts.