Poll: Is iOS 9.3 a big enough upgrade to persuade you to try the beta? 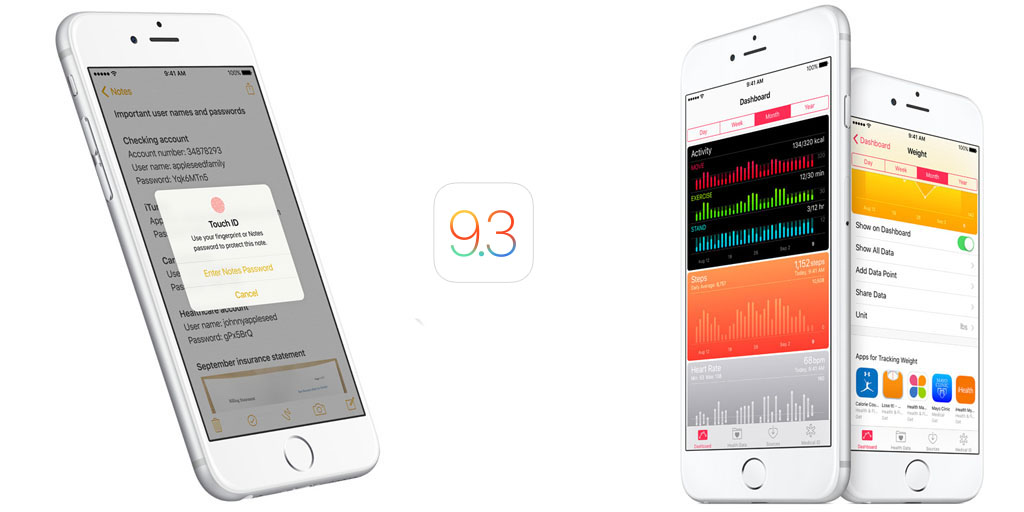 Personally, I’m a coward where betas are concerned. Trying one on a secondary device is fine, but I tend to steer clear of them on my daily drivers.

But the iOS 9.3 beta, released yesterday, was a big one! There was Night Shift, that gradually warms the colors on the display to match our natural circadian rhythms, making it easier to fall asleep after staring at the screen until late. Notes secured by Touch ID. Better access to health data. Improved Apple Music integration within CarPlay. Improved personalization for News. And additional 3D Touch functionality for the stock apps.

Not only that, but our usage so far suggests that it’s an extremely stable beta, with no issues at all noted yet …

If you haven’t already done so, check out the full details and gallery, then let us know whether iOS 9.3 might be the release that finally tempts you to venture out there into beta-land.

While you once had to have a developer account to gain access to iOS betas, Apple introduced a public beta program last year that allows anyone to sign up. You can register for it here.

Developers still get a head-start, sometimes by a day or less, but for bigger releases they get access 1-2 weeks before the rest of the world, so you may need to wait a little while before iOS 9.3 hits the public program. Signing up as a developer costs $99/year, so we’re also asking whether that might be a route you’d consider for bigger releases.

Let us know in the poll, and share your thoughts and experiences in the comments.