Learn absolutely nothing from watching T-Pain use the new GarageBand 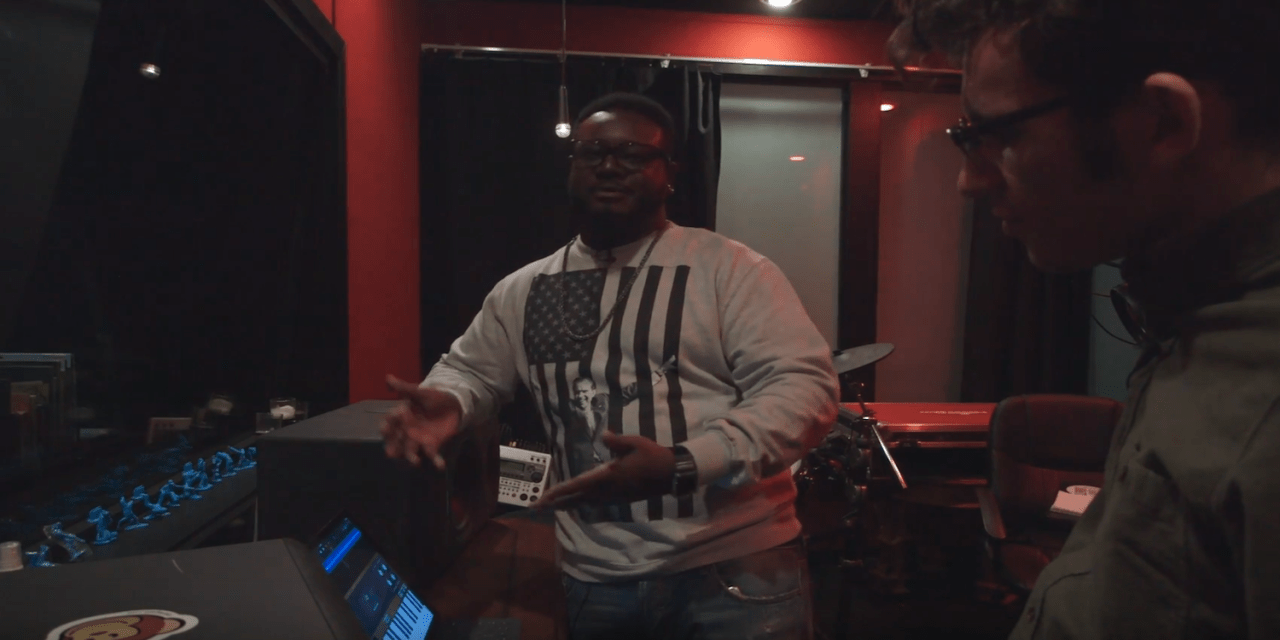 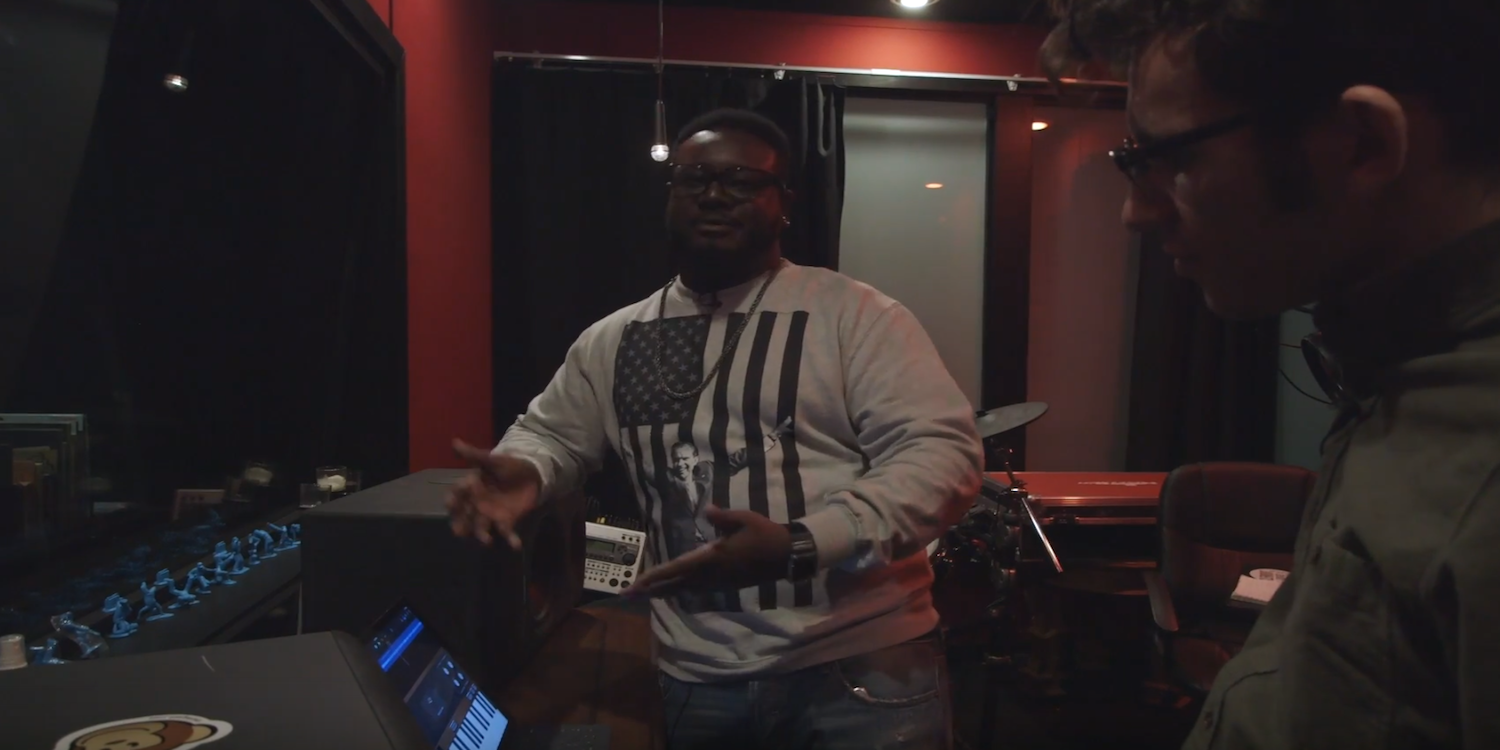 Is this really one of Apple’s official spokespeople for GarageBand? That’s what The Verge says in this T-Painful tutorial that teaches us next to nothing about today’s Garageband update. An update that by the way actually introduces some interesting new features for users of the audio production suite Apple bundles with its iOS devices and Macs.

T-Pain says he’s using GarageBand for his latest recordings, which is notable considering the app is known as an amateur version of Apple’s professional Logic Pro audio suite. As for sharing his tips on the new Live Loops feature, T-Pain explains, “this makes when dealing with the loop sounds, it makes it easier… if you’re feeling a little bit randy and want to add some help… let’s say you can, uh, let’s say anyone of these randomly, and that’s already recording into GarageBand. And boom.”

And on the new Drummer feature, “…what I like to do… bam… basically, Drummer is effortless… didn’t have to do anything… he made the whole thing for me.” Helpful.

The headline feature for the app update today was the new support for Apple’s larger iPad Pro— it previewed a new UI that takes advantage of the increased screen real estate on the 12.9-inch tablet, but hadn’t until today made it available. And the update also introduced support for 3D Touch features on the iPhone 6s and 6s Plus. But the features that T-Pain does a pretty horrible job of demoing in the video below are the new Live Loops and Drummer features.

Live Loops is a sampler with a familiar drumpad-like UI that allows for on-the-fly, live sampling and it comes with a library of stock Apple samples to start you off. While Drummer, a feature it previously introduced for GarageBand and Logic users on the Mac, is a feature that analyzes your song and intelligently adds drum tracks using a number of built-in and customizable presets. You’ll see both features briefly in T-Pain’s walkthrough above, which I can only imagine Apple had absolutely nothing to do with.