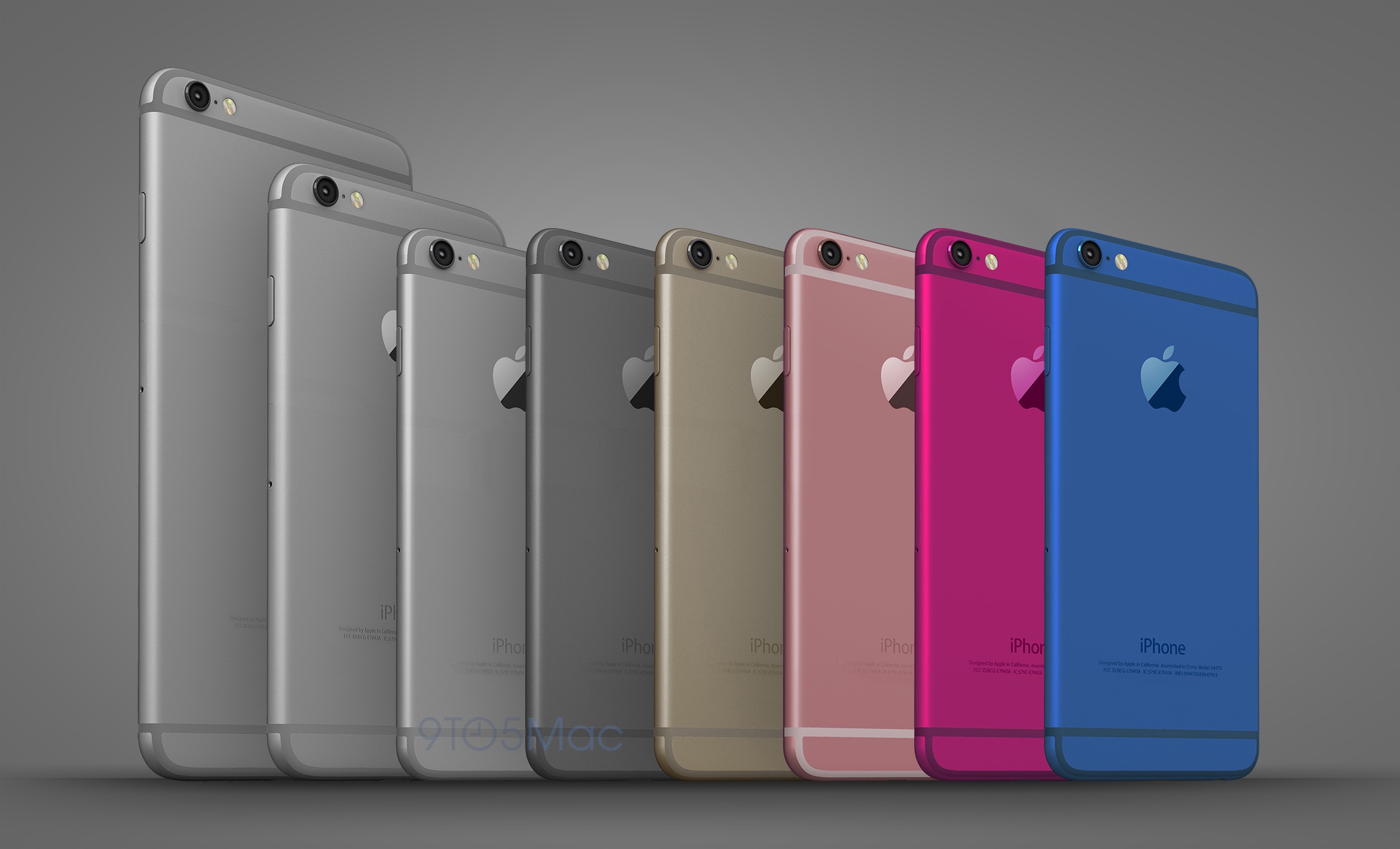 KGI’s Ming-Chi Kuo issued an AAPL investor report this morning that is mostly pessimistic on Apple’s prospects of meaningfully increasing iPhone and iPad sales in the first half of the year. The Taiwan-based investment analyst doesn’t see an upside to the release of the iPhone 5se or iPad Air 3 later this quarter, sees meaningful slowing in YoY 6S/Plus sales and isn’t yet excited about the iPhone 7…

We revise down 2016F shipments of new 4-inch iPhone, as little new to offer. While the new 4-inch iPhone has been enjoying the media spotlight, we don’t regard the product as innovative, either in terms of form factor (similar to iPhone 5s, though distinguished by an upgraded panel cover glass from 2D to 2.5D) or hardware specs (with 6s as a benchmark, though a 12MP camera is higher spec than our expectation of 8MP). Moreover, considering the replacement impact on price cuts for iPhone 5s, we lower 2016F shipments of the new 4-inch model from 18-20mn units to 10-12mn units.

Specifically, KGI reiterates its 4Q15 iPhone shipments forecast of 77M units, and forecasts 1Q16 shipments to decrease 44.2% QoQ and 29.7% YoY to 43M units, due mainly to “lackluster iPhone 6s sales”. For 2Q16F, assuming iPhone inventory correction is healthy and shipments of new 4-inch models begin ramping up, KGI estimates iPhone shipments will be flattish or up slightly in the range of 42-45M units.

Although bear-ish on the iPhone and iPad Air 3, the new MacBooks coming in the first half of the year give KGI a reason to be optimistic.

We see MacBook as a stronger candidate for becoming a theme given solid growth in the business segment, as well as a potential upgrade to hit the market in 1H16.

If you are itching for some positive iPhone investment news, AAPL Bull Gene Munster from Piper Jaffray this week issued a report in which he sees AAPL stock rising 50% in the lead up to the iPhone 7 launch, as it has in the past few years:

“We are buyers of [Apple] going into next week’s earnings (Jan. 26) and over the next month based on a belief that over the next 6 months the stock will react similarly to past number change cycles (i.e., iPhone 5 and 6), and experience P/E multiple expansion,” said Gene Munster, senior research analyst at Piper Jaffray. Apple shares are poised for their best day in three months, recently trading up 3.7% to $99.89, after Mr. Munster, a longtime Apple bull, published an optimistic note on the tech giant Thursday night. The pop is a reprieve for Apple’s stock, which has tumbled 26% since its intraday peak of $134.54 in late April amid the broader market pullback and expectations of falling iPhone sales. It has underperformed the S&P 500 by 15 percentage points since its April high…

While the stock looks relatively cheap now, Mr. Munster noted that heading into the past two full cycle updates – those when the number changes (i.e. iPhone 5 and iPhone 6) – Apple’s multiple expanded both times, averaging a 30% rise, from March to September. Apple is set to debut its iPhone 7 in September. “The relative consistency in multiple expansion heading into a new product cycle…suggests that shares of [Apple] could have over 50% upside heading into the iPhone 7 launch in September,” wrote Munster.

Personally, I see a lot to be excited about as the folks who have been waiting for a 4-inch iPhone now have something to buy and buy off cycle. If Apple prices it reasonably and gets the modern features we’ve heard about, there certainly will be some upside. As for the iPad Air 3, if it can gain some of the iPad Pro features including a keyboard case and Pencil compatibility as well as 3D touch, it will certainly be a compelling buy, especially for big companies.

And, that’s assuming Apple doesn’t have any surprises coming this spring…