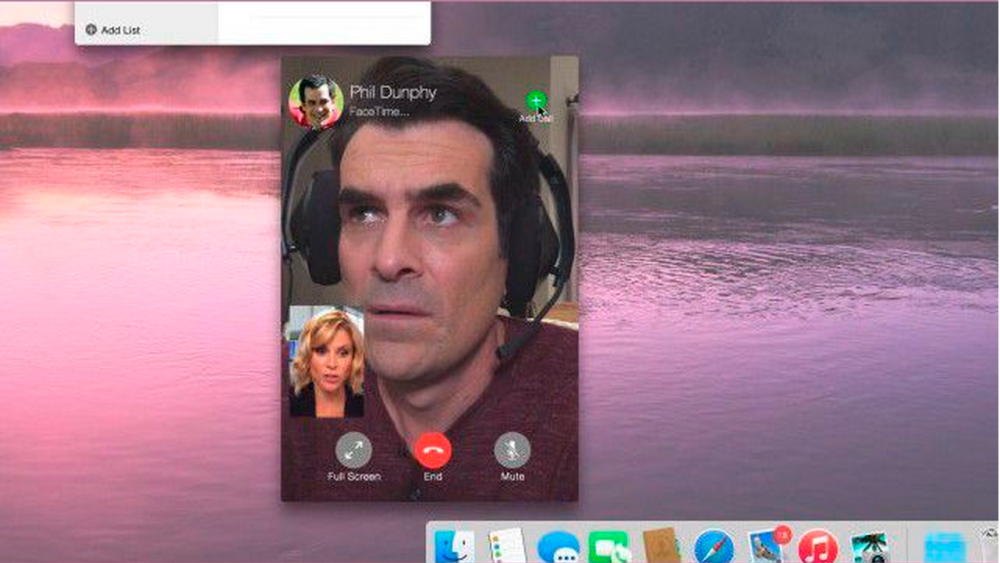 According to a report out of Bloomberg, notorious patent troll VirnetX is seeking $532 million from Apple, claiming that Apple has taken its intellectual property without permission. VirnetX holds a variety of patents relating to technology used in creating Virtual Private Networks, or VPNs. The company claims that Apple’s own VPN technology, as well as its FaceTime and iMessage services, all infringe on its patents.

“Apple hasn’t played fair. They have taken Virnetx’s intellectual property without permission,” VirnetX lawyer Brad Caldwell stated to the jury in Texas today. VirnetX previously won a $368.2 million verdict against Apple, but an appeals court threw out that ruling and ordered a new trial. The company now seeks $532 million due to new generations of Apple products continuing to infringe on its patents.

“Apple believes in fairness and protecting intellectual property,” said Apple’s lawyer, Greg Arovas. “VirnetX keeps moving the boundary, asking for more and more and more.” VirnetX has struggled to commercialize its own products and generally relies on licensing agreements for its income, hence why it is so strongly going against Apple.

The trial is expected to continue through at least next week and will continue to see arguments from both sides. Apple was not able to make arguments concerning some of VirnetX’s claims as it already addressed them in the initial hearing. The company dropped other arguments, as well.

This isn’t the first time Apple has been the target of a patent troll. Last year, it was ordered to pay $532.9 million for infringing on gaming patents of SmartFlash LLC., who then came back again looking for more money, saying some products were released too late to be included in the initial trial. In 2014, Apple spoke out against patent trolls publicly, saying that it is the subject of more patent-related lawsuits than any other company.

VirnetX has been successful in the past when it comes to winning patent infringement cases, receiving more than $200 million over recent years.