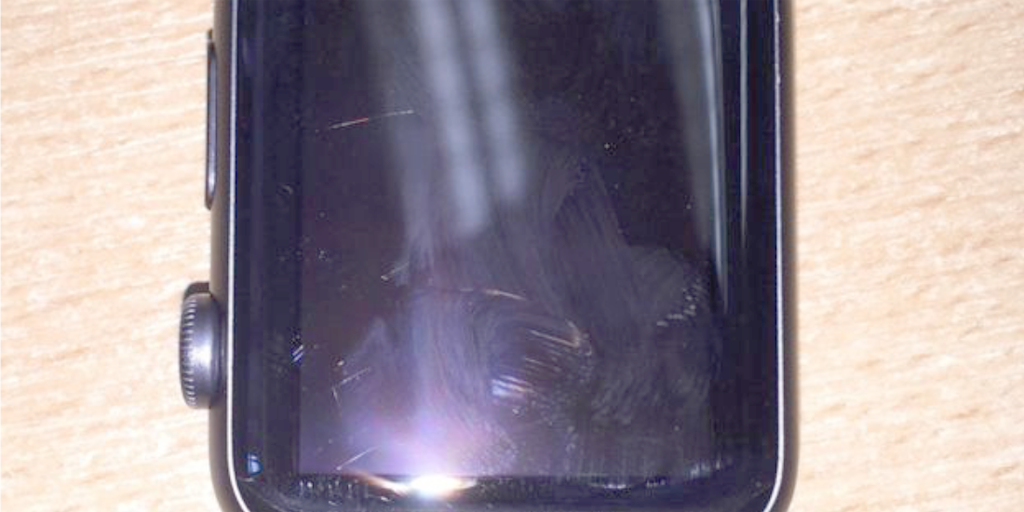 The BBC reports that Apple has removed the phrase ‘impact resistant’ from its description of the Apple Watch after losing a UK court case over a cracked screen. The owner said that he had been influenced by the description as he is “prone to knocking things about a bit.”

Gareth Cross, 32, from Aberystwyth, [bought] his Apple Watch Sport, but spotted a crack in the glass face 10 days later. The technology giant said work to fix the watch was not covered by warranty […]

Mr Cross took the company to the small claims court in Aberystwyth for breach of the Sale of Goods Act, and has won the case after a six-month fight. The company was ordered to refund the cost of the watch and pay £429 ($620) costs. Apple has now changed the description of the watch, removing the claim it was resistant to impact.

Cross says that he still plans to buy a replacement Watch.

Accidental damage is covered for those who pay to upgrade to AppleCare+, but not for standard warranty claims. We last year detailed the visual inspection process used by Apple to accept or deny claims.

Torture tests demonstrated that the Watch is pretty tough, but not immune to damage. The sapphire screens used on the more expensive stainless steel and Edition models is far more scratch-resistant than the Sport model, but just as vulnerable to cracks.